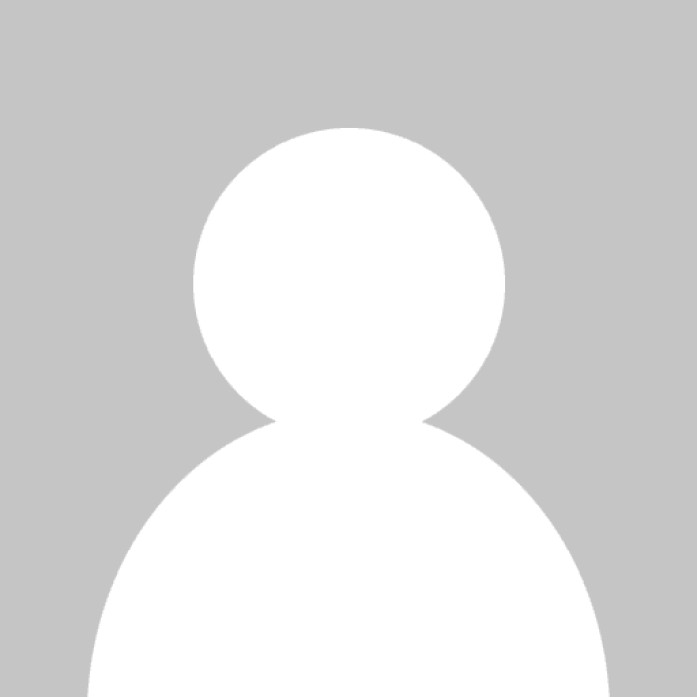 “The Bishop of Leicester has announced plans to retire next summer.

But many believe his legacy in Leicester will go on forever.

When the Rt Revd Tim Stevens steps down at the age of 69 on July 11 he will have served for just over 16 years as the city’s Church of England Bishop.

But to many people he has been a bishop for the whole city and all its religions.

The chair of the Leicester Council of Faiths, Manjula Sood, said: “He has worked tirelessly to bring all the faiths together and has been someone we could all turn to.

“To him an attack on one faith was an attack on all faiths and he has done so much in every field. He’s a modest and compassionate man who would always listen to others.

“All the communities feel we have a leader in him and his legacy is going to live forever.”

Suleman Nagdi, spokesman for the Federation of Muslim Organisations in the county, said: “I’ve worked very closely with the bishop over the years and many of us regard him as our bishop.

“It’s sad we’re losing a person whose been so committed to interfaith work and helped in difficult times with his wise counsel and diplomatic approach.

“We wish him all the best.”

“I worked particularly closely with him following the discovery of Richard III’s remains and he’s been at the forefront of establishing Leicester Cathedral at the heart of the city and county with the welcome it offers and the wonderful gardens in which it’s now set.”

Alongside his work in Leicester, Bishop Tim has held many national roles including Convenor of the Bishops in the House of Lords since 2009.

He has spoken in Parliament on subjects including welfare reform, interfaith relations, the reform of the House of Lords and same-sex marriage.

Bishop Tim and his wife Wendi will be retiring to Bury St Edmunds in Suffolk.

He said: “Our 16 years in Leicester have been the most demanding and fulfilling years of my life.

“It has been an immense privilege to have been bishop of this exceptional diocese and to have had the opportunity to be part of so many communities, organisations and projects that serve the wider community.

“There is still much to be done before I leave, but we shall owe a debt beyond words to the people of Leicester and Leicestershire for their friendship, support and love for our family and their contribution to the enrichment of our lives.” “