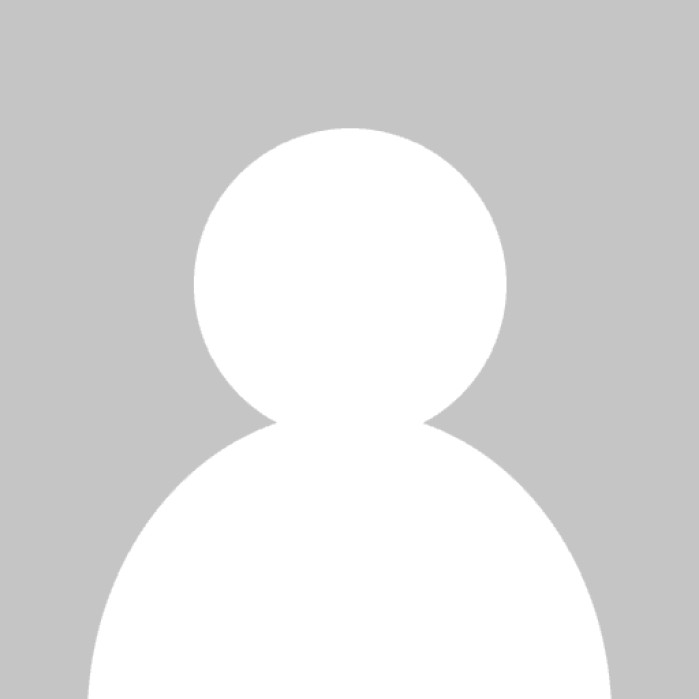 It is announced today that the Rt Revd Tim Stevens, the Bishop of Leicester will be retiring on 11 July 2015.

Bishop Tim was appointed Bishop of Leicester in June 1999 and will have completed 16 years as Diocesan Bishop on his retirement.

More locally, Bishop Tim Chaired the East Midlands Region Bishops’ meeting between 2003 and 2008.  He was a member of the Leicestershire Economic Partnership Board from 2000 to 2004 and a Board member of Leicester Promotions.  He was a member of the Governing Body of De Montfort University from 2007 to 2010 and is a visiting Professor for Faith and Society at De Montfort.  He was awarded Honorary Doctorates at Leicester and De Montfort Universities in 2002.  Currently Bishop Tim is also Chair of the Trustees of Common Purpose UK and a Trustee of the United Learning Trust.  He is also President of Voluntary Action Leicester.

Bishop Tim and Wendi will be retiring to Bury St Edmunds in Suffolk.  Bishop Tim said: “Our sixteen years in Leicester have been the most demanding and fulfilling years of my life.  It has been an immense privilege to have been Bishop of this exceptional Diocese and to have had the opportunity to be part of so many communities, organisations and projects that serve the wider community.  There is still much to be done before I leave, but we shall owe a debt beyond words to the people of Leicester and Leicestershire for their friendship, support and love for our family and their contribution to the enrichment of our lives.”