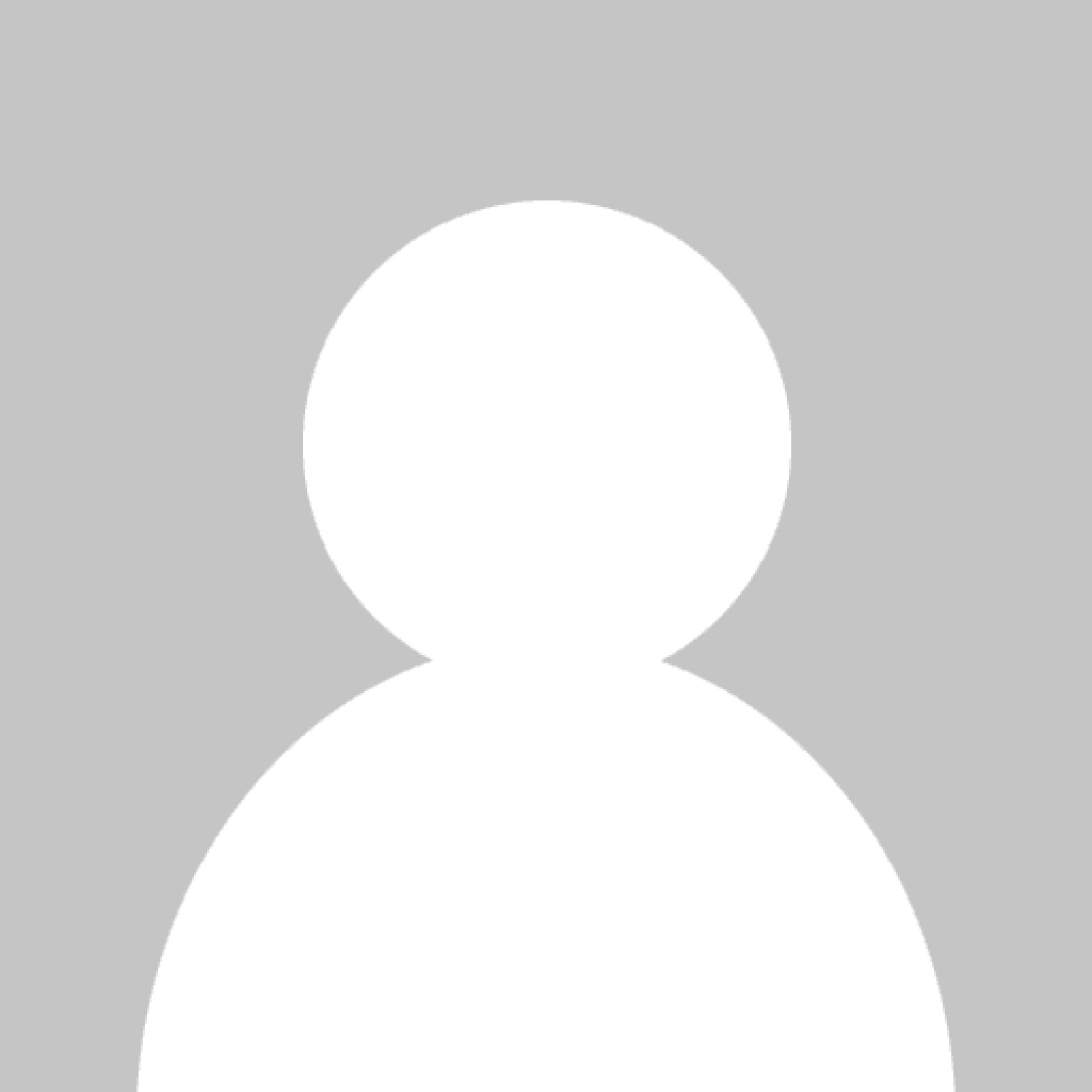 The Federation of Muslim Organisations (FMO) is shocked and saddened by last night’s terrorist attack on Muslims in London.

We strongly condemn this brutal assault against our fellow citizens outside Muslim Welfare House, near Finsbury Park Mosque in north London. In the words of the Prime Minister, this heinous crime was “sickening”.

The fact that it took place as Muslims were worshipping and observing the Holy Month of Ramadan makes it even more offensive to the whole community. Ramadan is a time of peace and goodwill to all.

Last night’s attack is an attack on all of us, irrespective of religion or ethnicity. All attacks on human life are reprehensible. A crime is a crime, terrorism has no religion and has caused suffering to people of all faiths and colours.

We have been humbled by the many messages of support which have been sent to the Muslim community by central government, the local MP and friends from the wider faith communities. They have all condemned this terrorist attack.

We understand from the BBC News this morning that the Imam urged restraint when the individual who carried out this act was apprehended. His approach was to ensure that the person faced justice. This epitomises the Islamic teaching of patience and to follow the rule of law.

We send our prayers and condolences to all those affected and praise the emergency services for their swift response.

Moving forward, we agree with calls to increase police patrols around places of worship as a reassurance measure and encourage the community to report any suspicious behaviour to the Police.

We are stronger, together. We are one Britain.