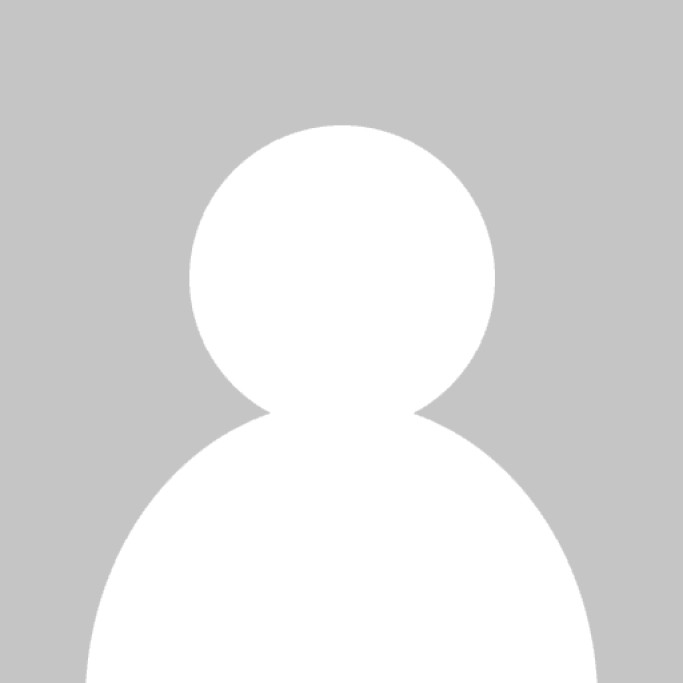 The Federation of Muslim Organisations (FMO) condemns the barbaric murder of Moaz Youssef al-Kasasbeh, the Jordanian pilot who was captured by the Daesh (so called Islamic State) organisation.

Suleman Nagdi, Public Relations Officer for the FMO said, “Despite the fact that Lt Kasasbeh was a combatant, there are Islamic rules and indeed the Geneva Convention which are supposed to protect the treatment of combatants. Lt Kasasbeh was a Muslim yet he savagely met his death. This proves yet again, that Daesh has no religious credentials and is obsessed with power fuelled by violence.

“My sympathies and prayers are extended to Lt Kasasbeh’s family and the Jordanian people as they grieve this shocking death. Here in the UK, the incident reminds us that we all have a role to play in building a society where violence has no place and where we continue to build positive relations between all our communities”.