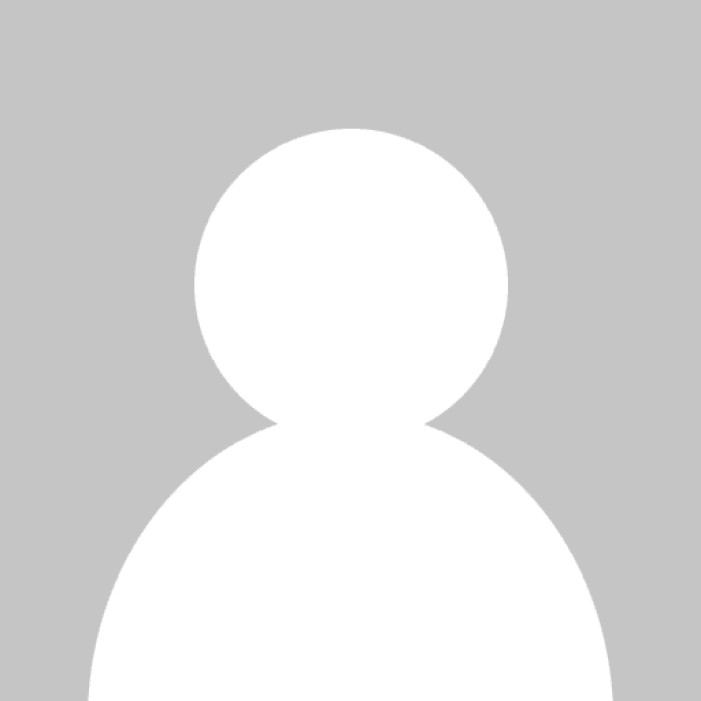 “The Department for Education has shelved plans for a code of practice for some religious schools which operate outside of mainstream education, the BBC has learned.

It was recommended by the government’s Extremism Task Force to ensure children were not exposed to intolerant views.

Home Secretary Theresa May suggested the code should be mandatory following the Trojan Horse affair in Birmingham.

But the government now says more can be done within existing regulations.

The code was intended to cover evening classes, weekend schools or in private tuition centres and was suggested amid ongoing concern about the radicalisation of young people.

The BBC’s education correspondent, Alex Forsyth, said thousands of children spend hours each week being taught after school and at weekends in “supplementary schools”, which operate outside the mainstream education system and often teach children about a specific faith or culture.

The Department for Education (DfE) was expected to publish a draft version before the end of the year.

But it has now shelved the plan in part because putting it into practice proved too complex. Officials will instead strengthen existing regulation and target schools where there is particular concern.

“The government has been considering this carefully over recent months and we believe that there is more to be done within the existing regulatory framework.”

In March an anonymous and unverified letter sent to Birmingham City Council claimed that there was a “Trojan Horse” conspiracy to take over governing bodies and create a school culture more sympathetic to their hard-line Muslim religious ethos.

Ofsted head Sir Michael Wilshaw said there was evidence of an “organised campaign to target certain schools” and that some governors had attempted to “impose and promote a narrow faith-based ideology” in secular schools. Although the schools involved denied any wrongdoing.

Two subsequent reports – one by Birmingham City Council and one from the DfE written by former counter terrorism chief Peter Clark – found no evidence of extremism but did highlight problems with the running of the schools.

The allegations also led to a bitter public row between then-Education Secretary Michael Gove and Home Secretary Theresa May, with Mr Gove later being forced to apologise.”