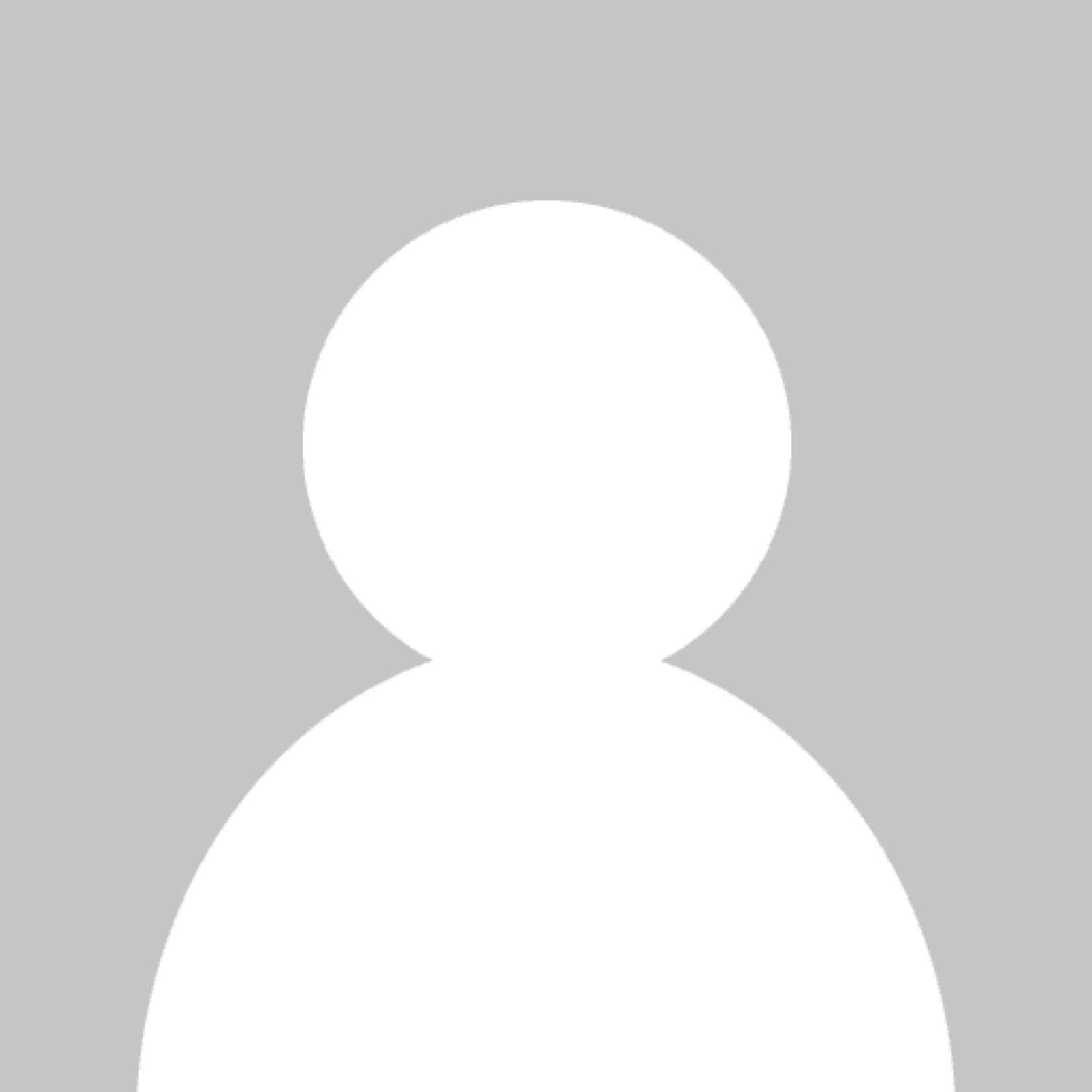 Recently, India marked 70 years of independence with a spectacle of India’s power and culture, observed with the customary pomp and glory.

We watched as India’s 1.3 billion citizens celebrated their county’s progress since British rule ended in 1947 after almost 200 years.

The anniversary was a time for looking forward rather than back, focusing on India’s bright future, its thriving economy and its commitment to the welfare and wellbeing of its people. Crucially, it highlighted India’s call for unity and equality for all Indians, irrespective of faith or religion.

Hindus make up almost 80% of India’s population, but 14% are Muslim. With such a large population, that means more than 170 million Muslims call India home. Christianity, Sikhism, Buddhism, Jainism and various other religions are also practiced.

The partition of India at the time of independence to create a Muslim-majority Pakistan and Hindu-majority India brought suffering and upheaval to millions. Violence, loss and faith-based suspicion ensued.

India’s forward-looking mentality is admirable but the 70th anniversary of independence is also, quite rightly, a time to reflect on the atrocities that occurred during the partition that separated India along religious lines. The country was divided into two independent states – Hindu-majority India and Muslim-majority Pakistan.

It’s thought that up to a million people lost their lives in the ensuing violence and migration.

We must recognise this and learn from history to ensure it never happens again. Only by acknowledging the past can we all work toward a brighter future.

These days, India’s growth and prosperity shines from its interfaith communities. It is a place looking to the future by recognising that it is a multicultural and multi-faith country.

Over the past 70 years, India has turned tragedy into positivity and prosperity, forging its strong and powerful place in the world by unifying its diverse communities.

Recently I had the pleasure of meeting and sharing lunch with His Excellency Mr. Y.K. Sinha, High Commissioner of India and Dr Aman Puri, Consul General of India, in Leicester. The meeting was a unique opportunity to mark a remembrance event dedicated to the Indian Labour Corps of World War One, recognising their contribution. The event took place at the Arch of Remembrance in Victoria Park Leicester. At the same time, another event took place at India Gate in New Delhi attended by Sir Dominic Asquith, British High Commissioner to India. Through a live link-up, New Delhi and Leicester shared an exhortation in honour of the Indian Labour Corps, the Last Post played and a minute of silence was held for the fallen. This event connected the two memorials together for the first time.

As a person of Indian heritage whose family played a role in India’s Independence, I feel it is my duty to work together with all, to foster greater harmony and peace across all communities.

Today, in Leicester, there are countless examples of the city’s Muslim, Sikh and Hindu communities working together to achieve positive things. For example, at the end of last year a night shelter for rough sleepers opened in Leicester that rotates between Anglican and Catholic churches, a Muslim community centre, a synagogue and a Hindu temple. Managed by my friend, Salma Ravat – the One Roof organisation, seven faiths or denominations are involved, and more than 200 people from different faith communities and of no faith have volunteered to support the project.

That’s just one example of how our city – and our country – is stronger and can achieve great things when we work together, whatever faith or ethnicity or background.

Leicester’s large Indian and Pakistani communities must continue to collaborate and communicate to maintain a peaceful and harmonious society. The strength of our city lies in its diversity, multiculturalism and multi-faith communities and as India and Pakistan mark their 70th anniversaries by looking to a brighter future, so must we.