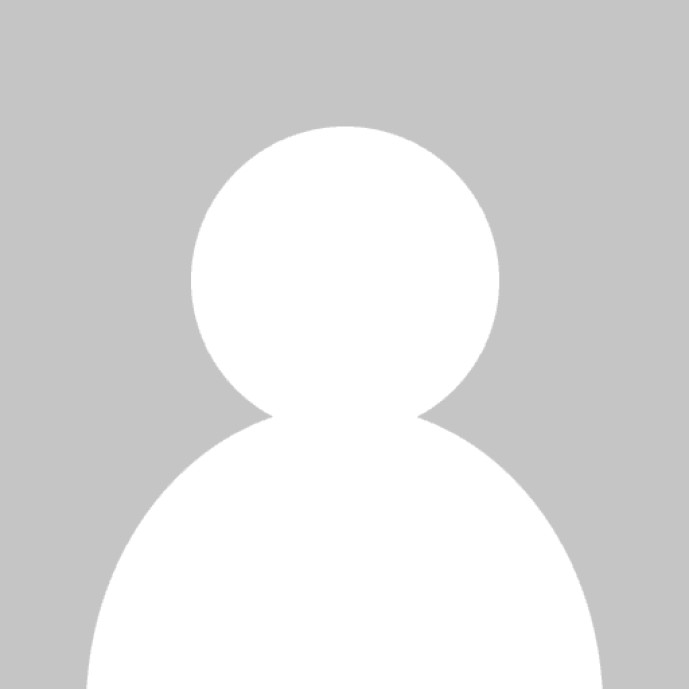 The Federation of Muslim Organisations (FMO) condemns in the strongest possible terms, the attack on a school in Peshawar on 16 December 2014 which has thus far killed 141 people, mostly children.

This massacre of innocents has been condemned worldwide as a senseless act of inhumane barbarism which cannot be justified under any circumstances. To see the killing of so many children who had a lifetime of promise and potential ahead of them, wiped out is most heartbreaking.

We call on all those of influence to work together to end the cycle of violence in Pakistan which is seeing scores of lives being lost needlessly.

At this most difficult time our thoughts and prayers are with the victims of this terrible tragedy and all those who have been affected by it.