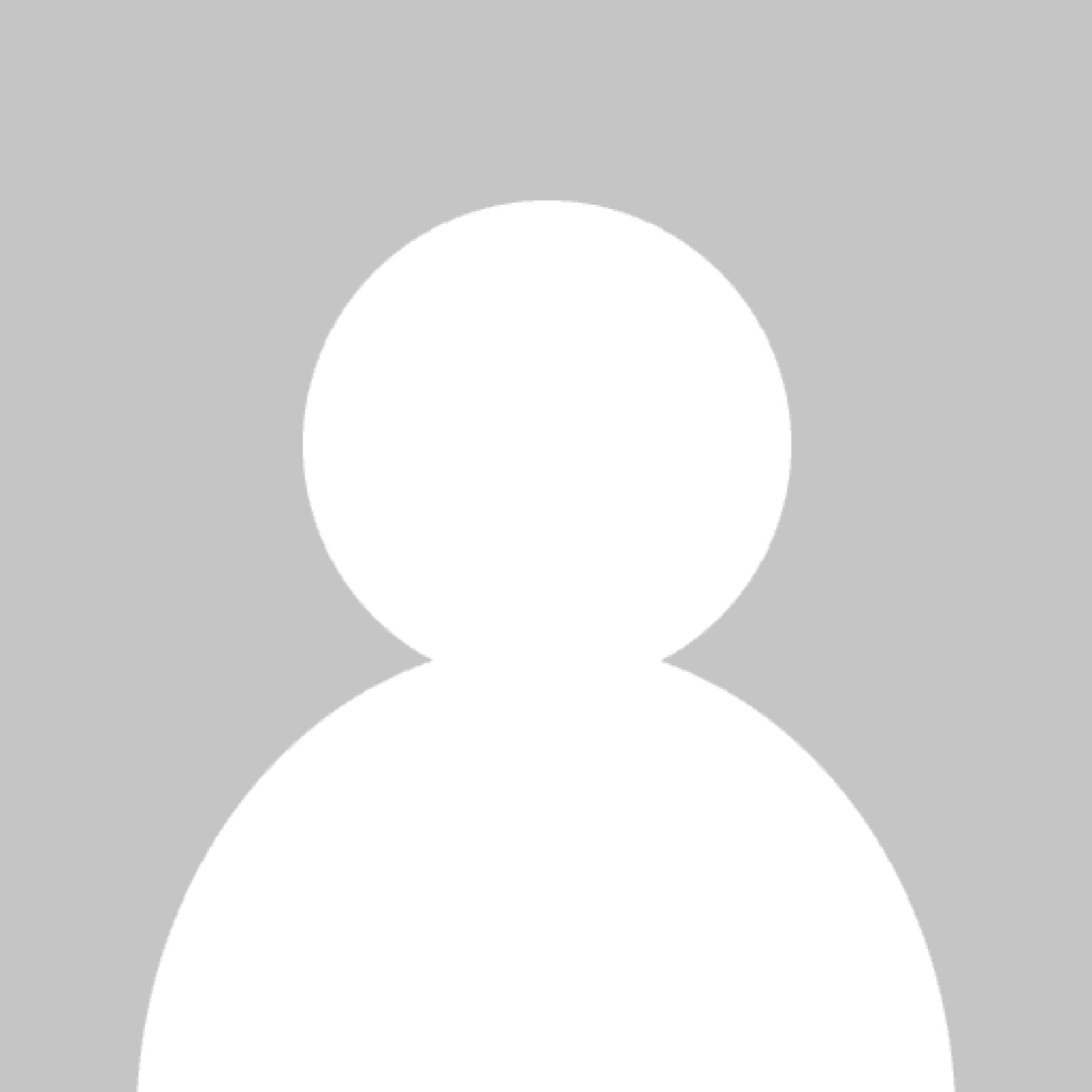 The horrific scenes of destruction and suffering in the besieged city of Aleppo have moved all of us here in the UK.

Multiple forces have wrecked what was once a jewel of a city. Factions and militias wreak havoc while hundreds of thousands of civilians, half of whom are children, are caught in the endless crossfire.

Recent reports of 100 children being trapped inside a building under attack in Aleppo are heartwrenching. Other stories tell of thousands of women and children being killed as the battles continue.

Recent efforts to evacuate civilians from eastern Aleppo has stalled, with heavy shelling reported in the Syrian city. The Syrian government has a responsibility to protect those under its jurisdiction and it is failing.

With winter descending upon Syria and fighting intensifying, the picture is even more depressing and desperate.

For many already weakened by war, the plunging temperatures could prove fatal. Winter conditions in Syria can be harsh especially in remote and hard to reach areas. Last year, temperatures dropped to -13 degrees centigrade in many parts of the country.

The British Government has condemned the brutal violence of the Syrian President Assad’s regime and is supporting diplomatic efforts to end the suffering and establish political transition.

The UK is also providing over £2.3 billion in response to the humanitarian crisis inside Syria and neighbouring countries. This will go towards improved medical care, shelter and food and water supplies.

Numerous charities have launched winter appeals to help the civilian population of cities like Aleppo.

The charity Syria Relief is on the ground providing blankets, heating kits and firewood at a low cost so your giving can go a very long way. For example, just £50 will provide enough blankets for a family of six.

Unicef’s appeal for Syria asks for just £34 to help provide a winter supply kit for a toddler, including a warm coat, thermal hat, gloves and boots.

In 2015, in Syria alone, Unicef supplied 1 million children with clothing kits, thermal blankets, school heating or vouchers for winter supplies. It reminds us that Syria is “one of the most dangerous places on earth to be a child.”

We hope that 2017 will bring an end to the fighting in Aleppo and throughout Syria. And with it, a chance for the people of Syria to look forward to a brighter future of peace.

But as the fighting continues, we can all help by giving to charities working tirelessly to help those in need. The generosity of the British people is incredible. Together, we can make a real difference to the desperate people of Aleppo.