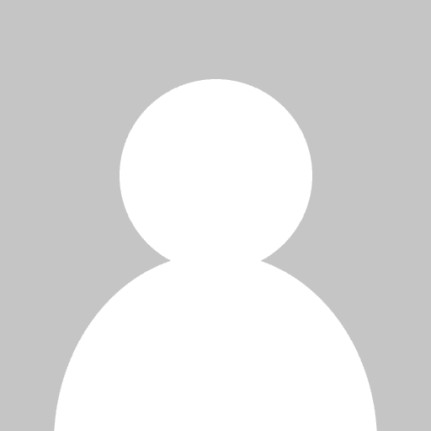 Federation of Muslim Organisations (FMO) welcomes the decision by a Norwegian court
which has sentenced Anders Behring Breivik to a prison sentence after finding him to be
sane. FMO PR Officer Suleman Nagdi said ‘The ruling is a welcome one and represents an
important landmark for the European community in the drive against violent extremism. By
establishing that Breivik was sane when he carried out his heinous and hate filled campaign
of destruction which led to the tragic loss of 77 lives, Breivik can now be held accountable
for his crimes. This also sends a strong message to far right groups across Europe who have
violent extremist tendencies, that any future acts of criminality will not be tolerated and will
be dealt with in the most severest manner possible within the judicial system.’