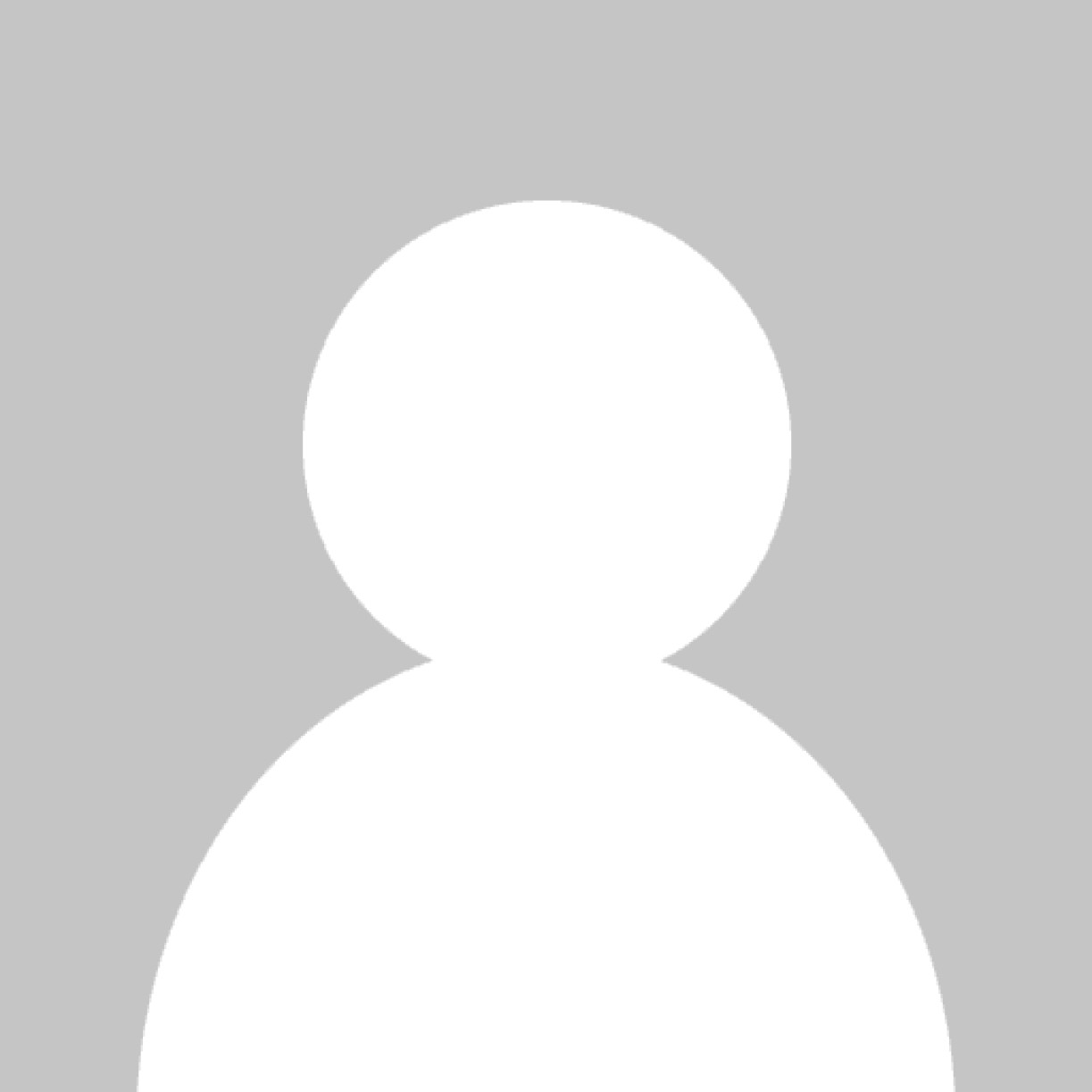 An anti-extremism campaign has been launched in London aimed at fighting fundamentalism in Britain.

Representatives from religious organisations, community groups and societies from across the UK launched the #FightbackStartshere campaign on the South Bank in London. It was organised by the Federation of Muslim Organisations.

Suleman Nagdi from FMO said, “We are launching a campaign today to talk about all forms of extremism and how we can counter it, there is a lot of power in people getting together and this is what we are trying to do to coordinate an effort to say we speak with one voice for our nation that we will not give in to extremists”.

“once we have polarised views that it is them and us, we have lost the battle, so we have to create an all inclusive society and I hope that this campaign goes towards creating that”

Aysha Iqbal Patel from Odara Wellbeing network for women travelled from Birmingham to be involved with the campaign, “we are trying to show that by all coming together from different backgrounds and communities we are stronger together and trying to fight and promote the same cause which is standing up against violence and hate crimes of all kinds””