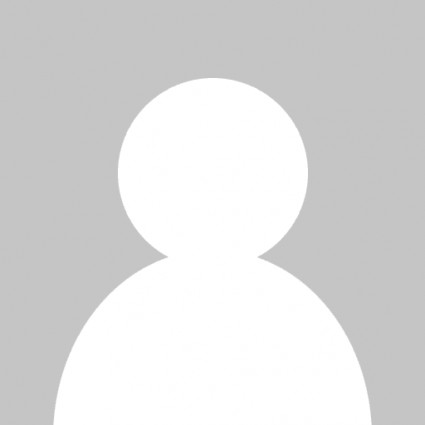 The Federation of Muslim Organisations (FMO) was honoured to be involved in the visit of
the Archbishop of Canterbury, The Most. Revd Justin Welby on his visit to Leicester. The
Archbishop’s visit was part of the Meissen Delegation, which is a partnership between
Anglo-German churches. The event was put together by Revd Canon Dr John Hall, Director
of St Philip’s Centre – a study and engagement charity supported by the Diocese of Leicester
which is rooted in strengthening inter-faith relations.
The Archbishop was accompanied to Leicester by the Bishop of Leicester – The Rt Revd Tim
Stevens, the Bishop of Bradford – The Rt Revd Nick Baines, the Bishop of Woolwich – The
Rt Revd Michael Ipgrave and the Bishop of Pontefract – The Rt Revd Tony Robinson.
The Archbishop’s visit was unfortunately set against the tragic background in Woolwich
where Drummer Lee Rigby was mercilessly slaughtered in broad daylight. The Archbishop
spoke along with Sheikh Ibrahim Mogra from the Muslim Council of Britain to express his
shock and sadness at the tragic events of this week.
The FMO welcomes the Archbishop’s thoughtful and considered words in which he
emphasised the need for calm and for communities to continue their efforts in strengthening
their common bonds. The FMO also welcomes Sheikh Mogra’s statement which reflects the
feeling of the wider Muslim community that the abhorrent acts perpetrated in Woolwich were
wholly and completely ‘un-Islamic’.