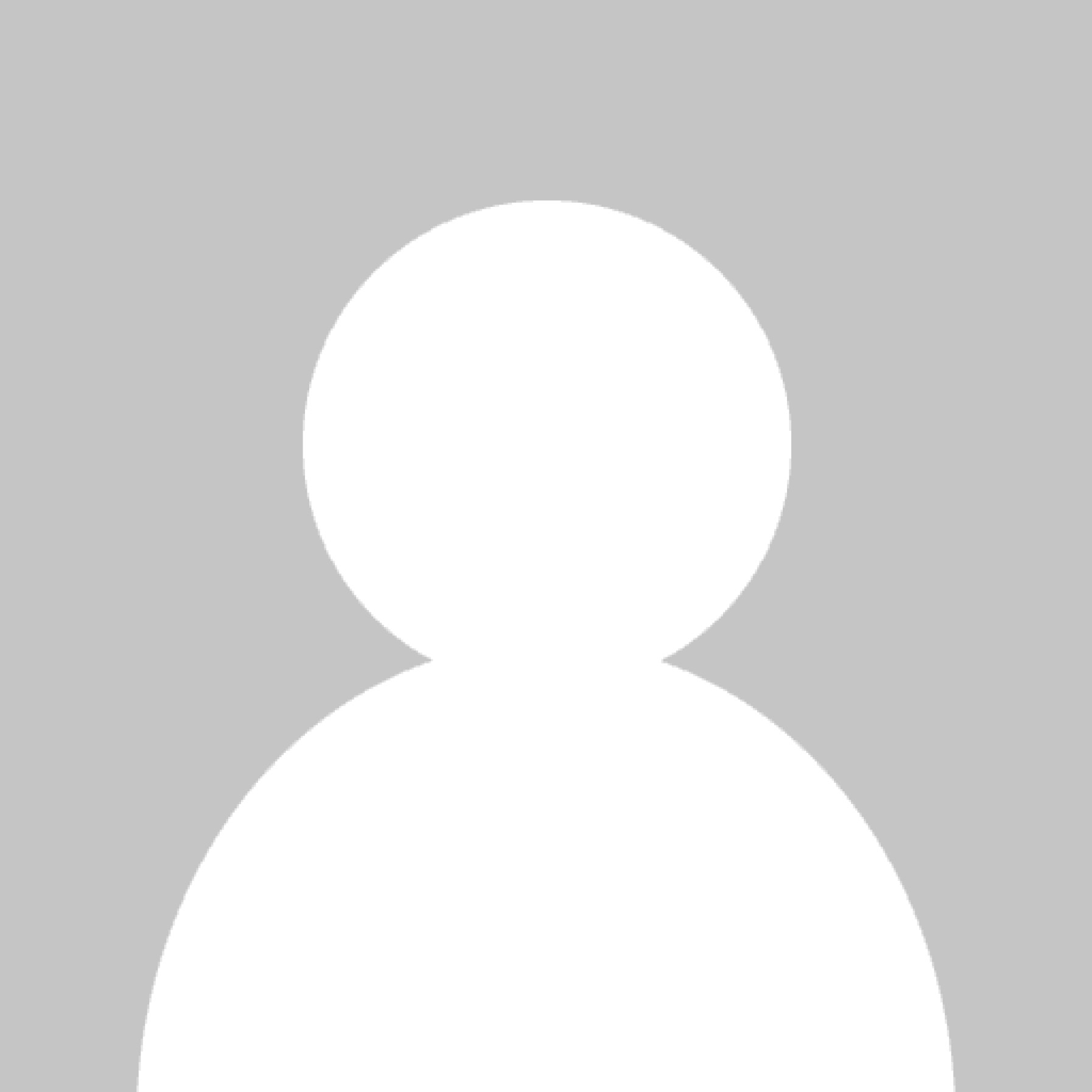 Visiting further education institutions over the last few months, including Gateway College and Leicester College, has been an inspirational experience. I’ve been working with the staff and students at these events, talking about careers, opportunity and change. Hearing first-hand of the determination of our young people is a testament to the opportunity we enjoy here in the UK.

Last year, I wrote an article about The British Dream – the fact that in the UK we enjoy the opportunity to succeed in whatever we want in life. It followed the annual British Muslim Awards ceremony, which takes place each January. These awards recognise the achievements of people from British Muslim communities across the UK in all aspects of society including business, charity, sport, arts and culture. The winners are proof that success really is within reach and is often achieved by giving something back to your community, by creating jobs, supporting charities or providing a needed service.

The Mayor of London, Sadiq Khan, recently said that although “huge progress” has been made, many institutions in the UK still have a problem with racism. In the context of the 25th anniversary of Stephen Lawrence’s murder, it is an issue on which I have reflected a great deal.

His words have galvanized my resolve to work more closely with schools, colleges and universities to showcase the achievements of people from all walks of life, and to highlight the fact that we have the power to realise real change. Progress is as much in the hands of young people as with CEOs and policymakers. It’s not helpful to be an ‘armchair warrior’, complaining to friends or on social media, but much better to get out there and become part of the institutions Khan references. By becoming part of business, politics and public services we increase diversity and help to stamp out prejudice.

When it comes to the police, for example, I am part of an Open Society Foundations project designed to bridge the gap between BME communities and the Police. This includes supporting an interfaith diversity award at the annual Leicestershire Police awards night.I also work with schools to raise awareness among students that there can be many benefits of joining the force. Many are unaware of initiatives such as the Police Constable Degree Apprenticeship, where you can be paid to train and to study for a recognised university qualification. By becoming part of the police service, we are helping diversify it and ensuring it truly reflects the communities it serves.

Taking responsibility for our own lives is the key to happiness and success. The positive impact this has reaches far and wide for our multi-faith and multicultural country. Our countless Muslim communities in Britain owe it to ourselves and to our heritage to get out there and succeed, to participate and to create positive social change.