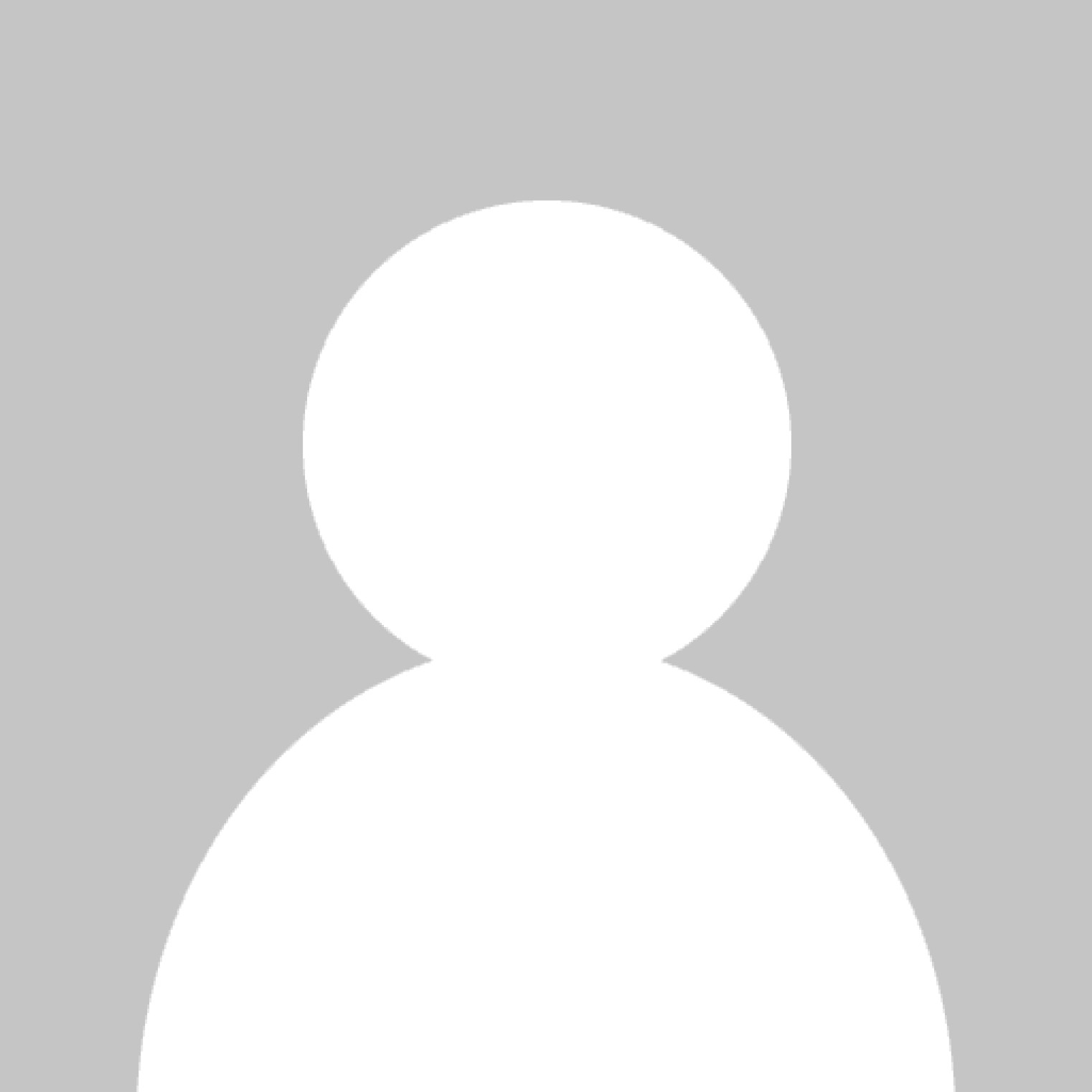 When we think of the poppy fields of Flanders this Remembrance Sunday it is important that we remember the blood of Muslims that was spilled there. It is time everyone recognised the sacrifice of the 74,000 Muslim soldiers from the Indian Subcontinent who fought alongside their Hindu, Sikh and Christian brothers to defend Britain and its values during the First World War.

It was Gandhi himself who urged Indians, of whom so many are Muslim, to fight for Britain and lay down their lives if necessary.

Hunkered down in the trenches together, a white Christian from London did not think to ask why a brown-skinned Muslim was fighting at his side. They fought as one and they were victorious as one. They shared their meagre rations, their cigarettes and their jokes. They also grieved for their comrades together.

South Asian Muslims were fighting in unfamiliar lands, in harsh and cold climates that they were totally unfamiliar with and unprepared for.

In every hour of need since WW1 when Muslims have been called upon to fight for this country, there was no hesitation. They have pushed on to the end without falter.

Today, as then, our armed forces are made stronger by the contribution of Muslims. Last week, Major Naveed Muhammad explained what his Muslim predecessors meant to him: “As a serving officer in the British Army, being able to look and learn about the experiences and contributions made by those who have served before me really inspires me because what I am is someone who is following in footsteps of people who have done great things in the past.”

The most famous epitaph inscribed at the Kohima War Cemetery in North East India sums up the sentiments of many of the Muslim soldiers: “When you go home, tell them of us and say: ‘For your tomorrow, we gave our today'”.

Let no one tell us that Muslims don’t belong in Great Britain, for without us, there would be no Britain.

On this Remembrance Sunday, there will be a Multi-faith/Multi-Cultural service to honour those from the British Dominion Territories who fell in battle.

This will be the first time representatives of all ethnic backgrounds and religious denominations will gather together in one unity to remember the part played by their forefathers in the fight to preserve all that is good about the place they now live. At FMO, we’re proud to be joined at this service by representatives of the Bhai’i, Christian, Hindu, Jains, Jewish, Muslims and Sikh religions with other dignitaries led by HM Lord- Lieutenant of Leicestershire, Jennifer, Lady Gretton.