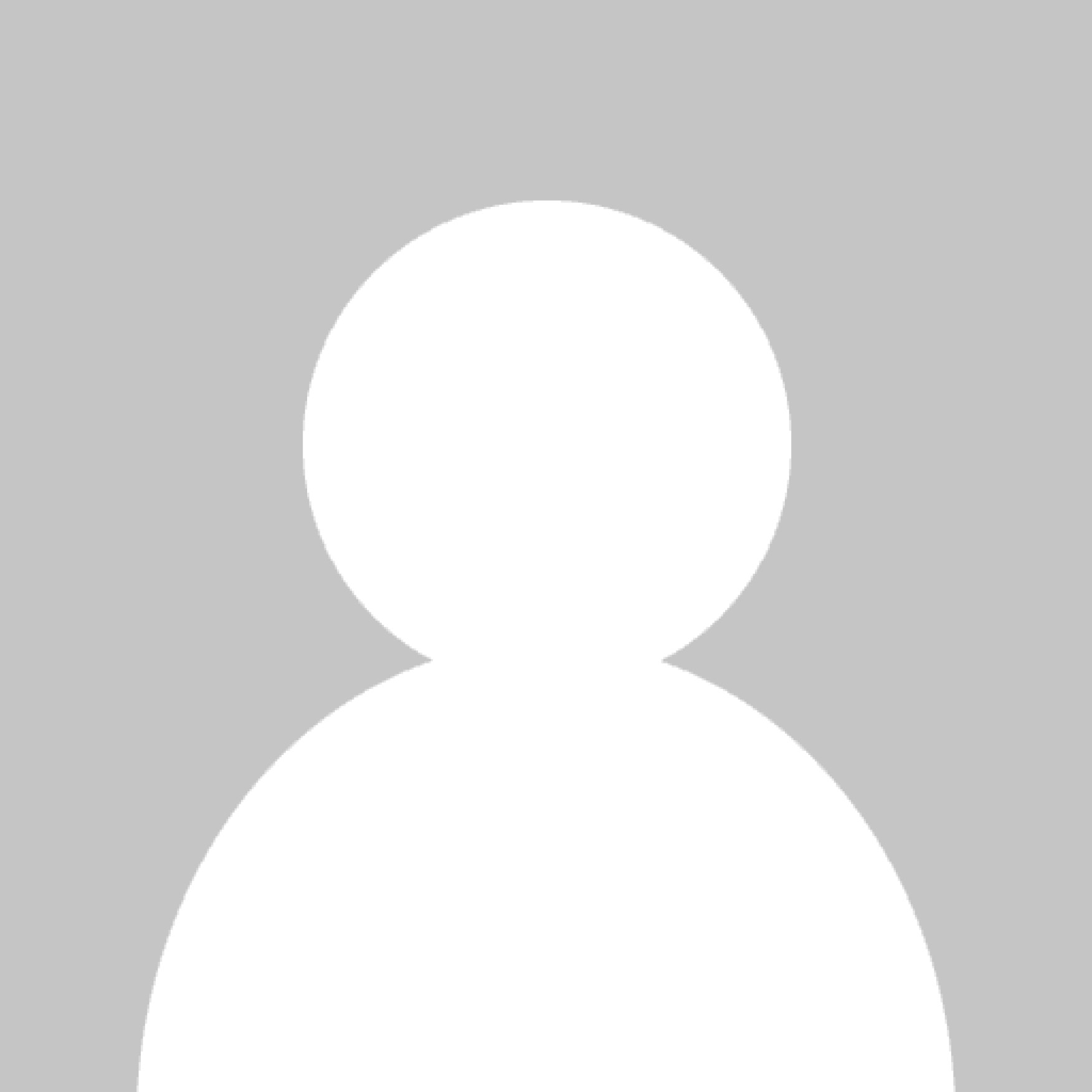 Most of us have heard of ‘The American Dream’. It’s a national ethos in the US where opportunity is about equality and social mobility irrespective of class, gender, ethnicity or faith.

It’s probably fair to say that in the UK, we don’t blow our own trumpet about ‘The British Dream’ quite as loudly as the Americans, but it does exist. As British citizens, we have the opportunity to achieve and succeed through study, hard work and a vision. And perhaps most of all, a belief in ourselves. Equal opportunity in the workplace is enshrined in British law, we have a good state education system in place and a plethora of higher education and vocational options once we leave school. To use a corny phrase: the world is our oyster. And it’s available to all of us, no matter our background, race or religion.

At the end of January, the annual British Muslim Awards took place in Bradford. Now in its sixth year, the awards recognised the achievements of people from British Muslim communities across the UK in all aspects of society including business, charity, sport, arts and culture.

They showcased and celebrated the finalists’ sheer determination and hard work alongside the personal and commercial achievements of individuals and organisations whose work often goes unrecognised. Awards focused on an array of achievements, including young achievers, rising stars and entrepreneurs. The winners are proof that success is possible. They also show that success is often achieved by giving something back to your community, by creating jobs, supporting charities or providing a needed service.

Last year, the Muslim News Awards took place in London. Like the British Muslim Awards, they highlighted the achievements of our fellow Muslims. At the time, the Prime Minister Theresa May sent a video message of support, saying: “From business leaders to sports stars, outstanding contributions in politics, media, arts, science and technology … to the courage and dedication of Muslims serving in our armed forces and police, keeping our country safe. I want to thank every one of you for all that you do for our country.”

It was a much-needed message, highlighting how important and integral Muslims are to the UK – a fact that can sometimes be forgotten. And it rings as true today as it did then and as it will do in the future.

Taking responsibility for our own lives is the key to happiness and success – and the positive impact this has reaches far and wide for our faith, our culture and our country. Our countless Muslim communities in Britain owe it to ourselves and to our heritage to get out there and succeed, to participate and to create positive social change. And the UK offers us just that opportunity.