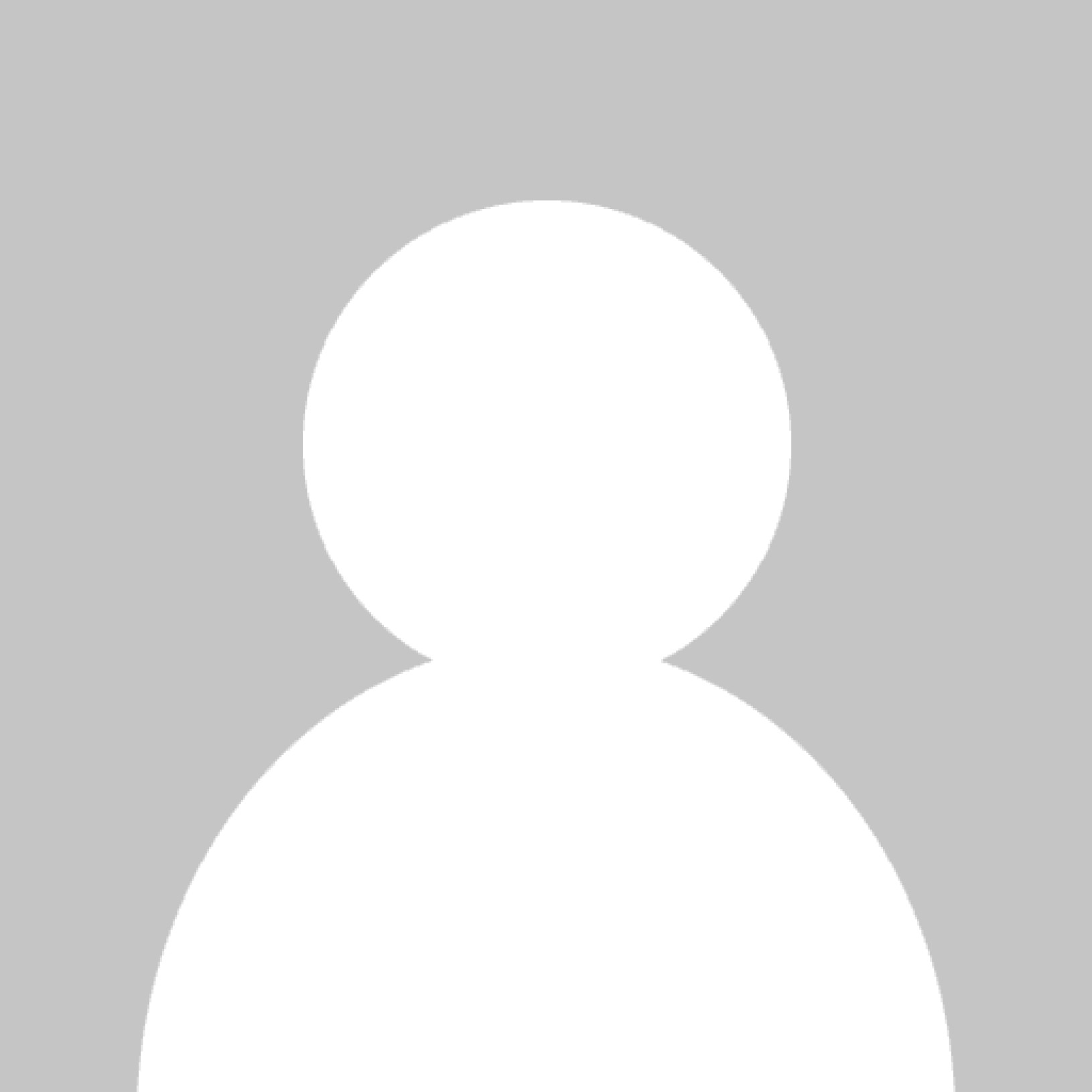 We face a concerted attempt by terrorists to divide us through horrific acts of violence. They calculate that after every atrocity, we are pushed apart that little bit more. Their objective is a society that is more polarised and less cohesive. Bit by bit, the terrorists hope we will turn on our neighbours because of their faith or the colour of their skin.

For this reason, we need to be sure in our own minds about the nature of the threat we face. Our common enemy is violent extremism. As we have seen from recent attacks, this can come in the form of Daesh or the extreme right wing. The result is the same: ordinary people killed or severely injured. We should not differentiate between one attack and another but condemn all of them without hesitation.

All of us must come together and condemn all attacks with equal determination. The line we should draw is between most British people on one side who desire a peaceful and secure life and a twisted minority on the other who not only bring death and misery but also support it.

I am confident that the overwhelming majority of Muslims in the UK feel the same way as I do and are more than happy to defend our shared values alongside their neighbours of all faiths and also those of no faith. We stand united with all our fellow Britons in condemning all acts of violent extremism as Islam teaches us to enjoy good and forbid evil.

However, there are some who feel Muslims are targeted for comment only after Daesh and Al Qaeda attacks. There is a sense that they are expected to comment for those who murder while invoking Islam. But when an extreme right winger commits a similar act, no other community faces similar pressure to speak out. I understand this sense of grievance but I wish to emphasise that by speaking out it is an expression of sympathy and not apology.

Every Briton must acknowledge that Muslims are in no way responsible for the actions of Daesh. Daesh is motivated by a bloodthirsty ideology that kills more Muslims on the world stage than any other faith.

With equal vigour, we did stand together, all faiths and those of no faith in Britain, to slam extreme right wing attacks like the one in Finsbury Park. I was extremely heartened to see from the Royal Family, the Prime Minister and numerous other prominent individuals condemning this attack. What they were doing is what I have been doing all my life, which is expressing sympathy with victims and condemning an attack. This is not the same as apologising for an attack.

Sadly, we could see more attacks like Manchester, Finsbury Park, Westminster and London Bridge in the months both here in the UK and abroad. The threat comes from various sources. Let us ostracise and condemn all sets of terrorist. The way to do that is for all Britons to stand together and tell these killers that they are not our future and that their cause is a pathetic and irrelevant one.