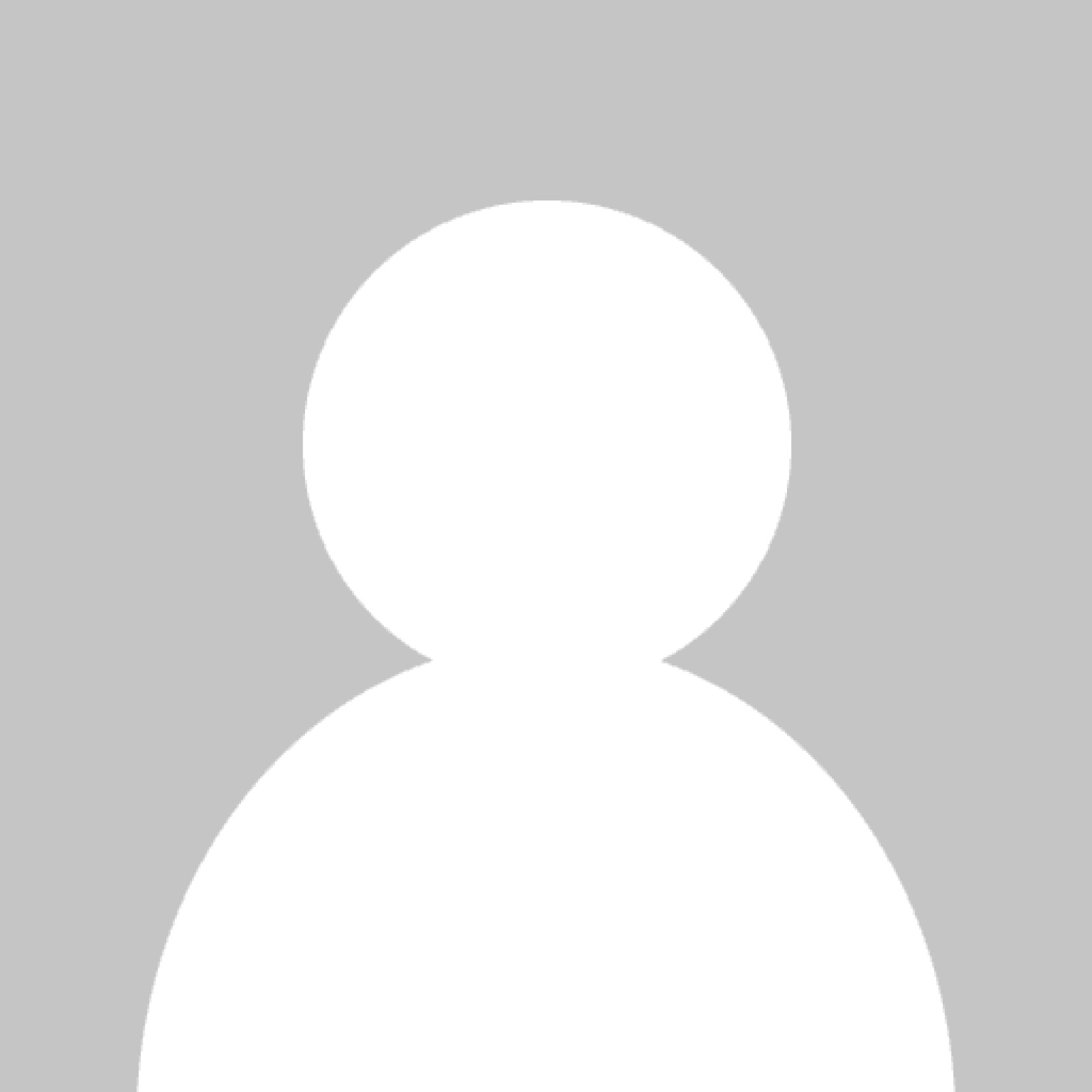 The many Muslim communities in Britain contribute a huge amount to our country. At the recent Muslim News Awards, held earlier this year in London, the Prime Minister Theresa May sent a video message of support, saying: “These awards are a wonderful celebration of the contribution Muslims make to every sphere of life. From business leaders to sports stars, outstanding contributions in politics, media, arts, science and technology … to the courage and dedication of Muslims serving in our armed forces and police, keeping our country safe. I want to thank every one of you for all that you do for our country.”

It’s a much-needed message, highlighting how important and integral Muslims are to the UK – a fact that can sometimes be forgotten.

Our countless Muslim communities in Britain owe it to ourselves and to our heritage to get out there and succeed, to participate and to create positive social change. Our Muslim ancestors literally changed the world, pioneering inventions and discoveries and influencing the future from all corners of Europe and the Middle East. Many of us still are. More of us should do.

Taking responsibility for our own lives is the key to happiness and success – and the positive impact this has reaches far and wide for our faith, our culture and our country.

The Huffington Post published an article in 2016 succinctly highlighting the achievements of Muslims in history, many of which are ingrained into modern, western society. It points out that that in the early decades of Islam, Mosques acted as hubs for local communities, becoming, in essence, the first public libraries. Books on religion, philosophy and science were available to all, encouraging academia, study and debate.

It remembers the ‘Godfather of Surgery’, Qasim al Zahrawi, who invented many surgical tools still used in modern medicine, including the scalpel, the surgical needle and surgical scissors. Similarly, it tells of the pioneering mathematician al-Khwarizmi, who developed algebra and broadened mathematics.

But this is just the tip of the iceberg. It’s worth remembering the incredible achievements of Muslims during the Islamic Golden Age, traditionally dated from the mid-7th century to the mid-13th century.

During this period, artists, engineers, scholars, poets, philosophers, geographers and traders in the Islamic world contributed to agriculture, the arts, economics, industry, law, literature, navigation, philosophy, sciences, sociology, and technology. It was an inspiring time of invention and forward-looking optimism and achievement. The Muslim world was the intellectual centre for science, philosophy, medicine and education.

The Muslims News Awards, and others like it, remind us that Muslims are still at the forefront of many disciplines and contribute a huge amount to not only our country, but the wider world. We are carrying on the wonderful tradition of our forefathers, our Muslim brothers and sisters who carved out the world we live in today.

We live in a country where we have the opportunity to achieve great things, irrespective of faith or ethnicity. We are encouraged to do well, to succeed. Britain is a multicultural and multi-faith country, strengthened by the positive contributions of its citizens from all walks of life.