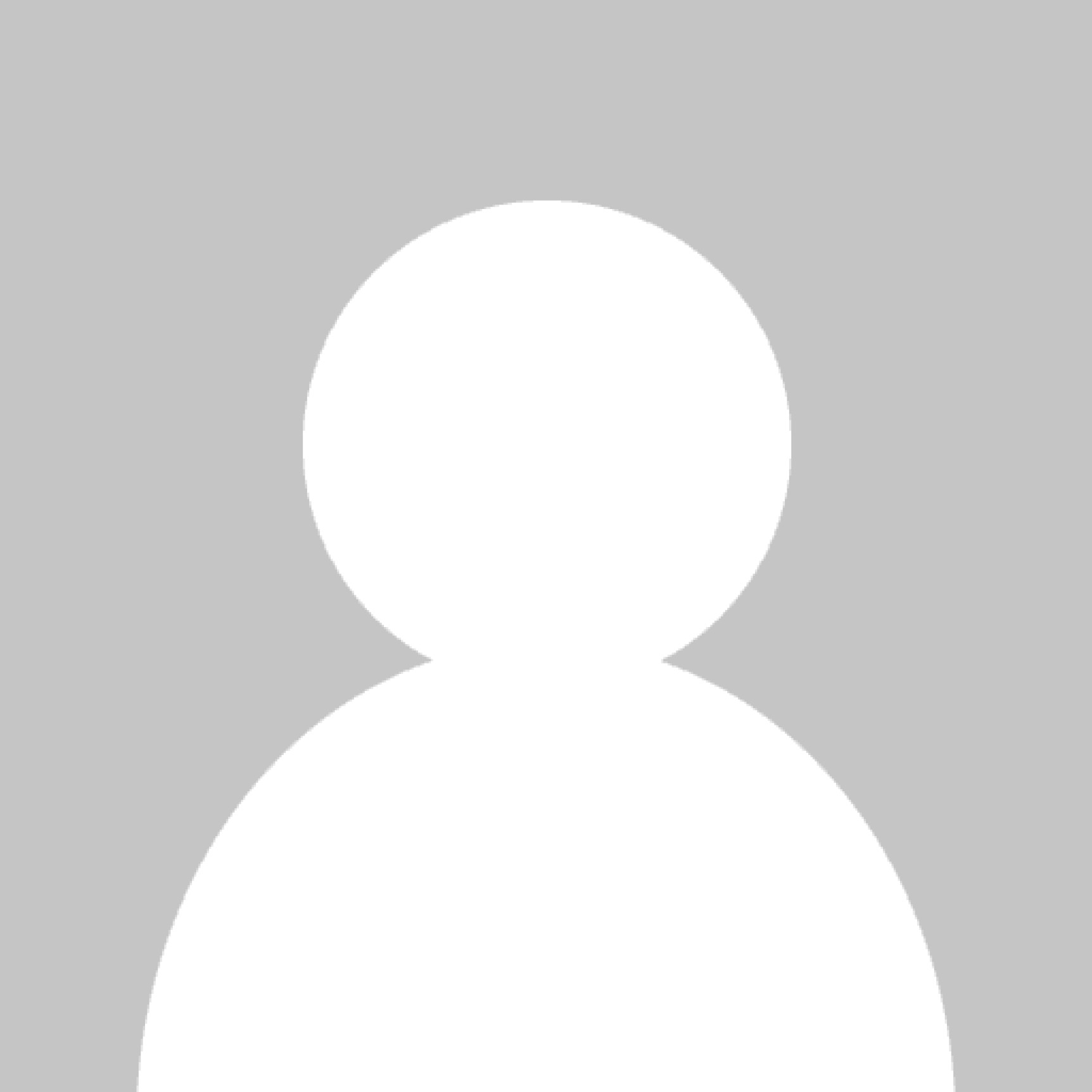 During the Christmas season, we are reminded of the importance of goodwill, joy and the old adage to ‘love thy neighbour’. It’s a sentiment that permeates through many faiths, including Christianity and Islam. That’s why the story published this week about Muslim foster parents who purchased a Christmas tree for three white English children who were raised in a Christian household is so heartwarming.

It’s a wonderful example of interfaith relations, of mutual respect as human beings – adults caring for children in need – and as people of different faiths. The foster parents were not converting nor giving up their Muslim faith, but simply being respectful of the traditions of Christianity and the faith in which their foster children were brought up.

It also offers a much-needed antidote to the story earlier this year about a five-year-old white English girl who was ‘forced into Muslim foster care’. That story, published in August, was perceived as emblematic of a greater clash between Islam and Christianity. It provoked fears that the media storm could deter Muslims from fostering at a time when the need for a more diverse pool of carers has never been greater. In fact, Kevin Williams, chief executive of the Fostering Network, has said “We estimate there is a shortage of 8,000 foster carers, and there is a particular shortage of Muslim foster carers.”

The recent story focuses on ‘Riffat and Sajjad’, two observant Muslims of Pakistani heritage. They are foster parents who were chosen to care for the three white English girls. The article poses the question, ‘How did they cope with the arrival of three white English children raised in a Christian household?’

Well, as Christmas was approaching, they went out and bought a Christmas tree, so the girls would be able to celebrate. “We are Muslims and we’d never had a Christmas tree in our home,” says Riffat. “But these children were Christian and we wanted them to feel connected to their culture.” She talks of staying up into the early hours decorating the three and wrapping presents for the children, and how happy they were when they woke to find Christmas had arrived.

The children were originally meant to be cared for by Riffat and Sajjad for just two weeks. The placement has been so successful that they have now been a family for seven years. The couple have gone even further than just Christmas trees – Riffat reads Bible stories to the children at night and has taken the girls to church. “When I read about Christianity, I don’t think there is much difference,” she says. “It all comes from God.” Similarly, the young girls have learned about Muslim festivals and tradition, looking forward to Eid each year.

What this Muslim couple has done is fantastic. All parties have grown and learned from each other, enriching their lives. But they are not alone – people of different faiths live alongside one another and celebrate life with each other up and down the country. It is a wonderful aspect to life in Britain – a country which cites ‘mutual respect for and tolerance of those with different faiths and beliefs and for those without faith’ as one of its fundamental values.

Children who are brought up to understand that there are many faiths and religions become well-rounded and accepting people. Familiarity breeds respect and understanding. It is this mutual respect – to ‘love thy neighbour’ – that exists not only as a British value, but within Islam and Christianity and other faiths, too.