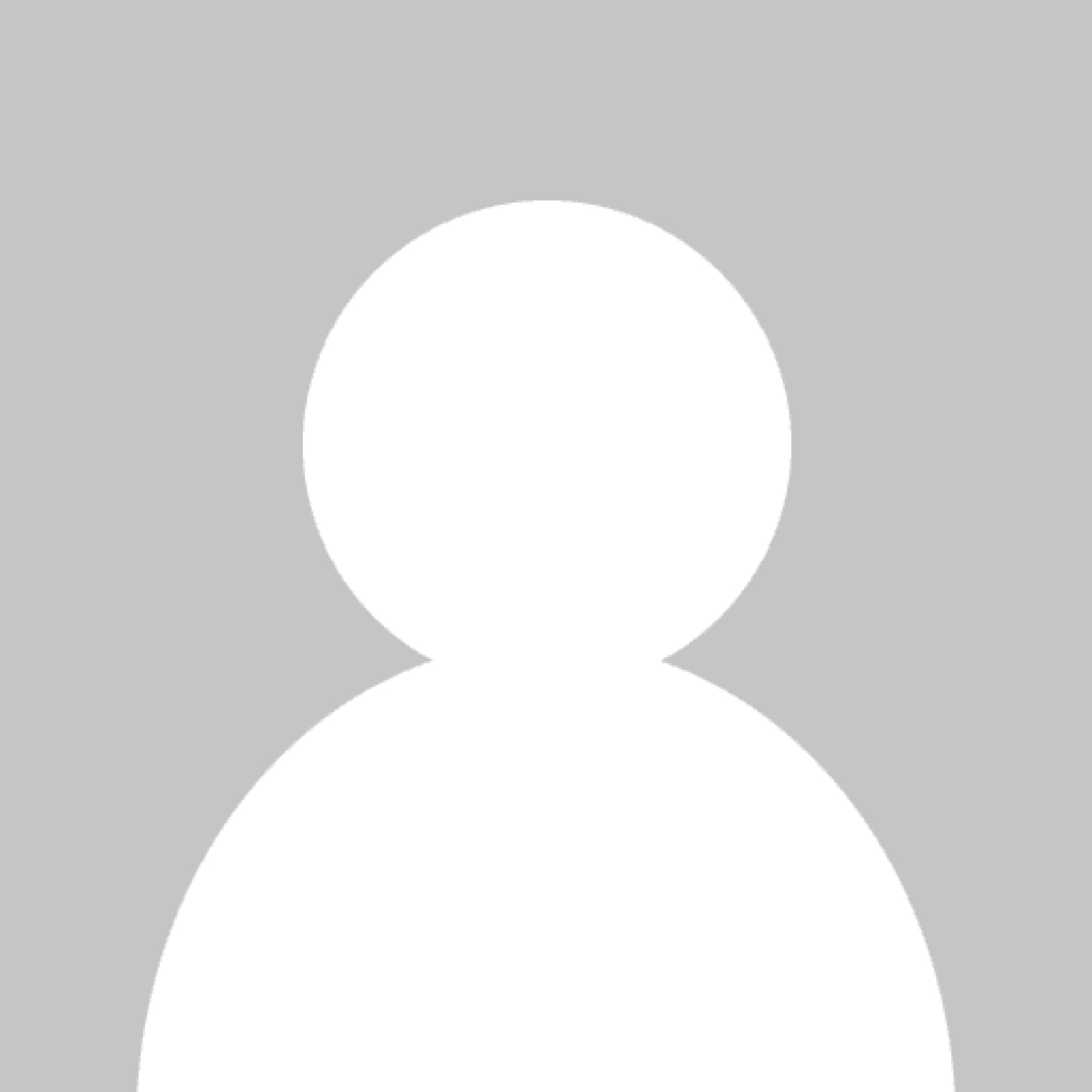 The remembrance period has just past, and over the last week, staff at FMO have been out on our annual practice of commemoration by attending a ceremony in Staffordshire to remember the contribution of Commonwealth soldiers to the war effort organised by the British Organisation for People of Asian Origin (BOPA). It was my pleasure to deputise on behalf of the HM Lord Lieutenant for Leicestershire.

I also had the honour of attending a service to commemorate the end of the Great War at our local Cathedral here in Leicester.

Every year, we are humbled by the moving reminders of the selflessness of so many millions of men and women. But with 2018 marking a century since the end of WW1, this year feels especially poignant.

Over two million soldiers served in the armies of the former nations of the British Empire. This extraordinary display of solidarity saw 15,000 West Indian, 620,000 Canadian, 410,000 New Zealand, 367,000 Africans and 1.5 million Indian and modern-day Pakistani combatants and labourers answer the British government’s calls for assistance.

The impact of the commonwealth contribution to WW1 is sometimes underestimated, despite its decisive influencer in the allies’ eventual victory. Those men who defended Britain were drawn from many diverse religious groups including Muslims, Christians, Sikhs, Hindu’s and Jews.

These staggering numbers are also worth examining for what they tell us about our modern, multi ethnic Britain. The diasporic effect of the war led soldiers from all over the commonwealth to a new life on Britain’s shores; they came to enjoy a shared future with those comrades with whom they had shared their struggle.

Our vital, diverse society is a product of this history.

That’s why it has been so cheering to see efforts marking the Commonwealth contribution grow over the past four years of the WW1 centenary. Though it has always been acknowledged within Armed Forces’ services, communities are now taking the initiative to publicly acknowledge WW1 forces as a patchwork of nationalities, ethnicities, faiths and languages.

By engaging with this shared history, we are helping to extol a powerful narrative; one which has the power to unite us in challenging times.

Take grassroots movements like the Forgotten Heroes 1419 Foundation (FH1419), for example. FH1419 have led a seven-year project to uncover the unknown stories of the Muslim serving personnel. Delving into military, diplomatic and private archives, including diaries and letters, they assembled more than 850,000 documents from across 19 counties and seven languages; including French, English, Farsi, Urdu, Russian, German and Arabic, as well as hundreds of images.

Now they’re on a mission to take their findings on tour, in view of improving young Britons’ knowledge of the diverse demographics of WW1 and helping future generations to better understand their bonds with the Muslim communities living among them.

To witness the commonwealth wreath being lain, to picture the diverse array of now departed faces in the silent moments of remembrance week’s ceremonies, was to see our heritage represented; more than that, embraced. We sincerely hope that we can use this national moment to highlight history’s immense power as a counter narrative to intolerance.

Let the British children of commonwealth descent know their ancestor’s sacrifice for this nation. Let the bonds of camaraderie between them and their British army counterparts inspire us to closer cooperation.  Let us use the freedom they fought for to promote the values – openness, inclusivity, acceptance – that make Britain great.