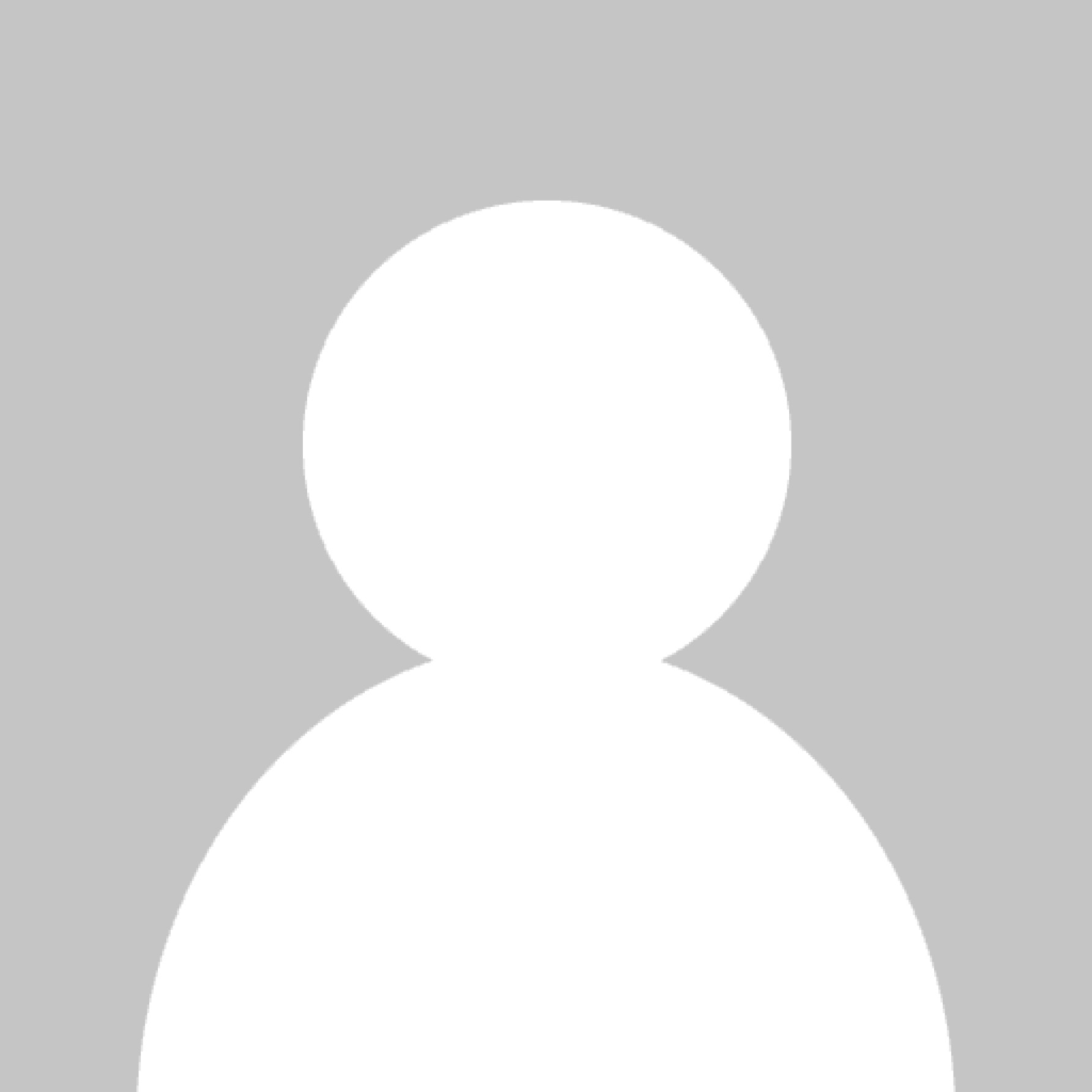 In April, Commonwealth leaders of many faiths gathered in London for the 2018 Commonwealth Heads of Government Meeting (CHOGM). The Queen hosted many of the summit’s events at Buckingham Palace, opening proceedings by referring to the Commonwealth as ‘one of the world’s great convening powers’.

It was encouraging to see influential people from a kaleidoscope of cultures, faiths, ethnicities and backgrounds in one great room, discussing a shared sense of identity and our shared future. It stood testament to the saying, ‘we are far more united and have far more in common with each other than things that divide us’.

As Her Majesty states, The Commonwealth offers ‘tangible benefits that flow from exchanging ideas and experiences and respecting each other’s point of view’.

The Commonwealth now comprises 53 member states, spanning The UK to India, from South Africa to The Seychelles. The 2.4 billion people who reside within The Commonwealth are of all faiths and none. It is an institution boasting one of the most diverse collections of human beings on the planet.

However, it is acknowledged that inequalities exist throughout The Commonwealth, from gender to education; from race to religious freedoms.

The UK is well placed as host, creator of The Commonwealth and the fact that The Queen serves as its head, to highlight these issues and call for them to be addressed. In the UK, we enjoy the freedom of thought, conscience and religion and this is enshrined in law. A fundamental British value is mutual respect for and tolerance of those with different faiths and beliefs and for those without faith. This is not always the case in other Commonwealth nations.

During her CHOGM speech, UK Prime Minister Theresa May called for member states to take steps towards greater equality: “As a family of nations we must respect one another’s cultures and traditions, but we must do so in a manner consistent with our common value of equality – a value that is clearly stated in the Commonwealth Charter. Nobody should face discrimination or persecution because of who they are.”

Indeed, the Commonwealth Charter proclaims: We emphasise the need to promote tolerance, respect, understanding, moderation and religious freedom which are essential to the development of free and democratic societies … We accept that diversity and understanding the richness of our multiple identities are fundamental to the Commonwealth’s principles and approach.

This influence could be life-changing for billions of people. India is in the midst of faith-based violence as tensions run high between Hindus and Muslims; Up to one million Rohingya Muslim refugees are currently in exile in Bangladesh (which is a Commonwealth member) after fleeing religious persecution in Myanmar; Sri Lanka is recovering from some of the worst anti-Muslim violence in years after hard line Buddhist groups attacked homes and businesses.

We must work to stamp out violence fuelled by hate and interfaith intolerance. We are a global family, and stronger together. We have seen how diversity positively impacts the UK, and it can also do so throughout The Commonwealth and around the world. Bringing the heads of state of so many nations together to share ideas and values is a great step forward in achieving interfaith harmony and a safer, more secure world.