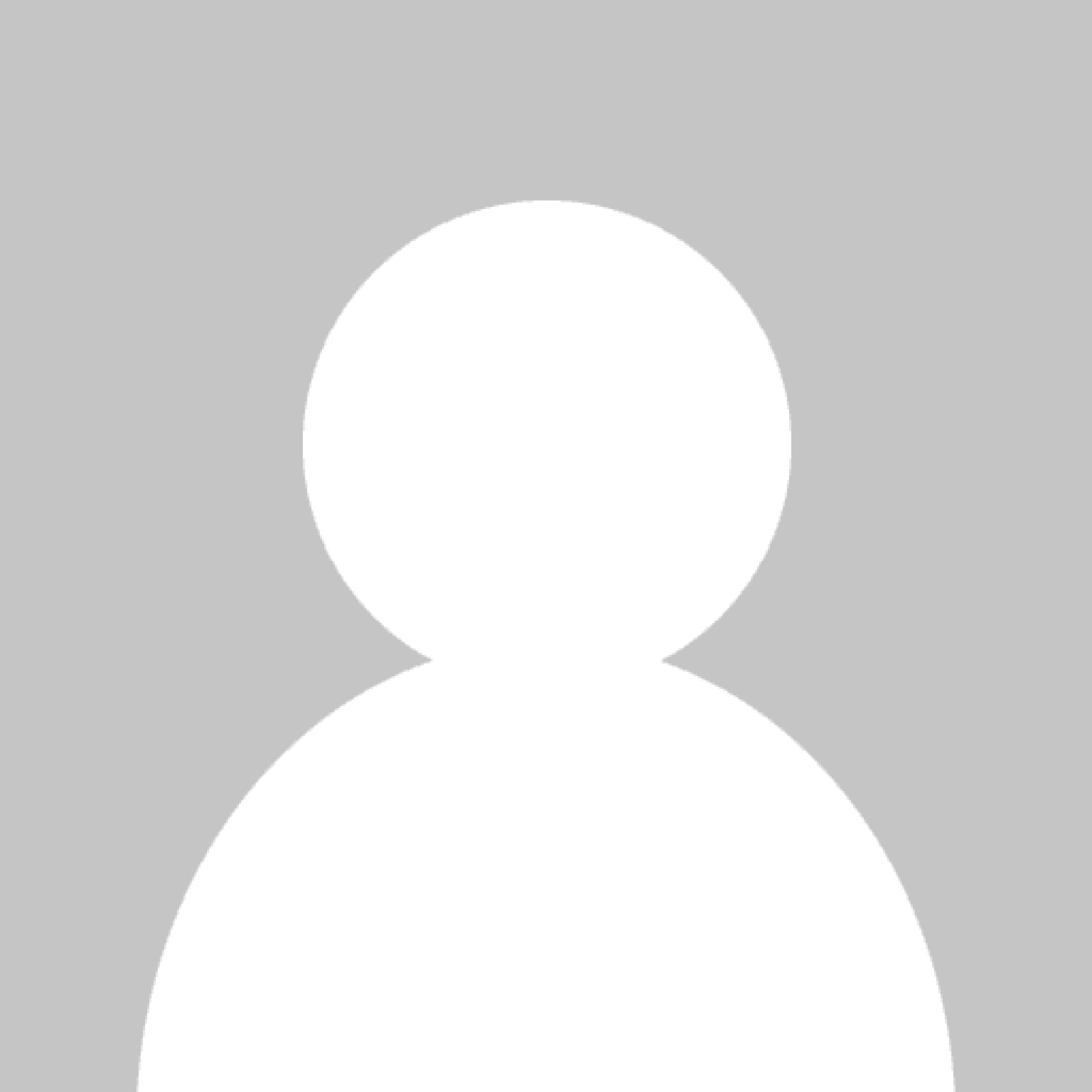 Earlier this week, social and news media were filled with photos of Iraq’s Prime Minister, Haider al-Abadi, dressed in military uniform in the besieged city of Mosul to announce a victory over Daesh in the city.

It has taken nine months of heavy warfare to liberate Mosul from Daesh’s brutal grip. Driving the terrorist militants out of the city sends a powerful message to Daesh’s supporters, and the wider world, that the group is significantly weakened. Daesh’s self-declared state does not exist. There is light at the end of the tunnel for the millions of civilians caught up in a violent regime that has brought unfathomable suffering.

As monumental and important as this liberation is, we must remember that this is only a territorial loss for Daesh. Its members have dwindled, having been killed or deserted the terror group, but their twisted ideology remains.

Its use of the internet to spread hate and inspire violence has resulted in some westerners becoming vulnerable to its message.

The images of jubilation in Mosul this week are juxtaposed with scenes of devastation and ruin. It is too early to celebrate. The Daesh threat is still very real. Their hateful and un-Islamic ideology lives on.

Over the last few months here at home we’ve witnessed the horrifying violence and suffering that Daesh-inspired violence can cause – indiscriminate attacks resulting in the murder and maiming of innocent people of multiple nationalities, ethnicities and faiths in our multicultural and diverse cities. The bloodshed shocked our nation – and the world. Daesh’s claims of responsibility for these atrocities are as worrying as they are disturbing. We cannot allow their ideology to permeate into our homes, into the minds of our young people and communities.

Research shows that the majority of British people who have been radicalised are reached via the internet. Daesh members can groom our young people using social media and encrypted messaging services.

Therefore, we must always be vigilant. Pictures of victory in Mosul cannot result in us letting our guard down in the UK. As Daesh continues to lose territory and ranks in Syria and Iraq, they will redouble their efforts to inspire attacks all over the world.

We will depend on our community, our family and ourselves to safeguard from the threat of radicalisation. If we learn how to spot the signs, and educate loved ones about how to stay safe online, we can prevent Daesh’s and all violent and extremist ideologies from infiltrating their minds.

We must encourage each other to seek Islamic knowledge and guidance only from those responsible Imams who have spent years being educated in respected Islamic centres of learning.

If we intervene when we are concerned, we can stop mindless acts of violence against innocent people which achieves nothing but suffering and heartache. We might also be saving many lives.

True victory can only be claimed when we reject and defeat extremist ideology. We must remain vigilant to the ongoing and real threat that can enter our homes via the internet. In addition to the forces driving Daesh out of Iraq and Syria, we are on a different frontline in our communities in the UK. United, we can reject their brutal ideology.