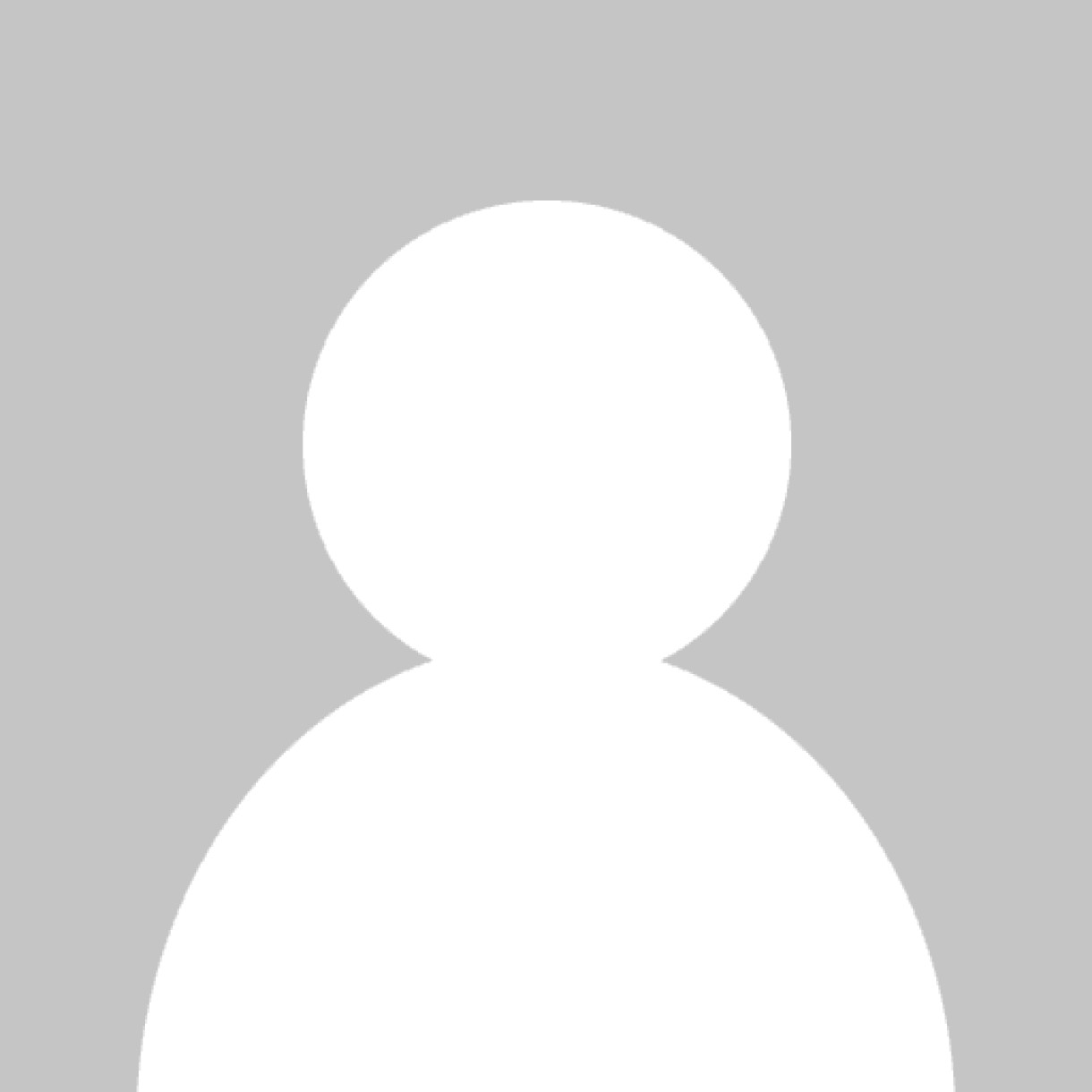 (Courtesy of The Guardian)

A coalition of religious and community groups and leaders has launched a new campaign to counter extremist views in the UK, a movement publicly backed by grieving relatives of two Britons murdered by Islamic State.

The grouping, called Fightback Starts Here, will primarily engage with Islamist extremism, but hopes to also counter other violent and fundamentalist viewpoints.
Before its formal launch in London on Tuesday, the group, led by the Leicester-based Federation of Muslim Organisations (FMO), released statements by David Haines’s brother, Mike, and Alan Henning’s widow, Barbara. Haines and Henning were aid workers seized in Syria who were beheaded by Isis last year, footage of their murders then put on the internet.

The relatives are among those to sign an open letter calling for a united community effort to combat extremism, especially efforts to induct young people into radical views through social media.
Other supporters include groups and figures from the Christian, Jewish and Hindu communities, including the bishops of Bradford and Leicester.

In a statement Mike Haines said the UK could not allow “terrorist gangs to polarise our communities”. He continued: “We must stand united, pool our resources and expertise in tackling radicalisation and extremism, and send a clear message to those who wish to cause us harm that they will not defeat us.”
Suleman Nagdi from the FMO said the goal was more to share information and awareness than to try to replace any existing programmes: “What we’re saying is we’ll work with the organisations who have signed up and we’ll see what works in different parts of the country, see what could be a springboard for other cities to follow.”

However, Nagdi said, other anti-extremism efforts such as the Home Office’s Prevent strategy had tended to be somewhat top-down, rather than grassroots-based. The new coalition was meant to supplement these: “Engagement with the community is just as crucial as any government policy. You can legislate as much as you want, but there must be a buy-in from the community. Hopefully, this will be that buy-in,” he said.

The campaign should not be seen as a tacit agreement with David Cameron’s speech last month saying some British Muslims were “quietly condoning” Isis, Nagdi said, adding he “would have phrased it slightly differently”.

Nagdi continued: “The prime minister has the responsibility of the security of the nation and so comes from a different point of view,. Ours is more on a positive note – to say ‘we can have this debate’. Otherwise, before we know it we can become bogged down with polarised views.
“It’s never our intention to preach to the majority of the Muslim population, or for that matter to anybody else. We are simply sharing good practice with each other. The idea is not to lay blame at anybody’s door but to strengthen the existing people who are working on this, and to say, how can we work together?”

The somewhat dramatic campaign title, he added, was deliberately chosen so as to resonate on social media and act as “a counter-narrative” to extremist views on such channels.

“The old way of calling meetings to speak are long gone. We need to move with the times – social media is the single biggest way young people get information. What happens hundreds or thousands of miles away can be on someone’s mobile phone within seconds. We have to encompass that into our campaign.”