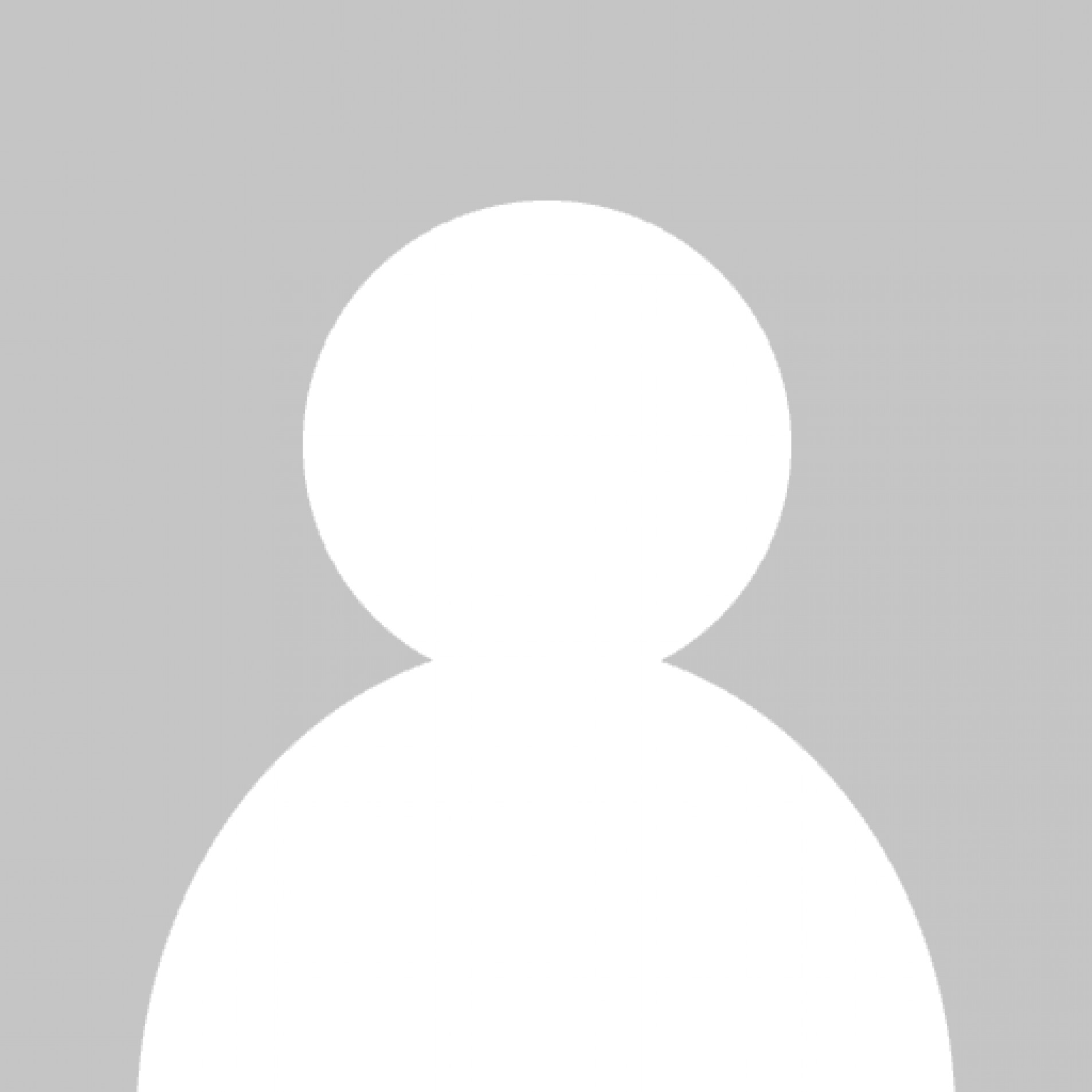 At FMO, we have always believed that our multi-faith and multi-ethnic society is one of Britain’s best assets.

Through diverse communities, we have created a culture in this country that is at once vibrant and cohesive. Of course, we understand that it doesn’t always play out like this and that many people have been subjected to tension and out and out discrimination.

There is always room for improvement, so we are encouraged and grateful to organisations like the St Philip’s Centre who take steps with us to actively achieve this.

We recently attended the Force Faith Forum in Leicester, an event that highlighted the importance of police force engagement with religious communities.

The forum is a part of the Open Society Foundation’s “Cops Communities Consent” project and was held at the Shree Hindu Temple, it gave civic and faith leaders of Leicester the chance to meet with local police representatives to discuss their approach to tackling faith related crimes and hate crimes.

We are part of a diverse community. In order to cater to its interests in a constructive manner, a police force should be aware of different cultural sensitivities.

The Force Faith Forum was an eye-opening day and showed us the steps the police are taking to better serve the different communities throughout Leicester. Police forces in Britain are working hard to recruit more bobbies from a variety of communities, particularly those from BAME backgrounds. There have even been instances of police forces around the country creating more inclusive uniforms. In September, West Yorkshire police introduced a looser fitting, modest uniform for female officers as part of a wider push to recruit Muslim women.

As part of the OSF project, rooted in the St Philip’s Centre (SPC) we were pleased to confer the SPC diversity award to Amarjit Sanghera at the Police Award evening who joined Leicestershire Police as a Police Community Support Officer in 2005. For Amarjit community policing is at the heart of his work. He places a strong emphasis on building positive relationships with locals and educating his colleagues about culturally sensitive issues and specific advice relating to police activity. Amarjit’s greatest achievement, however, is the formation of the Leicestershire Sikh Police Association; which is highly regarded as being at the forefront of advancing and valuing diversity within the police. He recognised a significant divide between the police and community that was hindering effective policing and developing a sense of mistrust. Through his commitment, passion, and ability to engage and influence others, he successfully formed the association which he has chaired since its inception. Amarjit’s natural ability, skills and drive that he demonstrates as a PCSO are clearly evident in his work to build confidence and trust between the Police and Sikh community.

We are a diverse nation where neighbourhoods are home to people from a variety of backgrounds, who all possess a wide array of interests. As long as the police continue to understand this, they will do a better job of serving these people and protecting those interests.