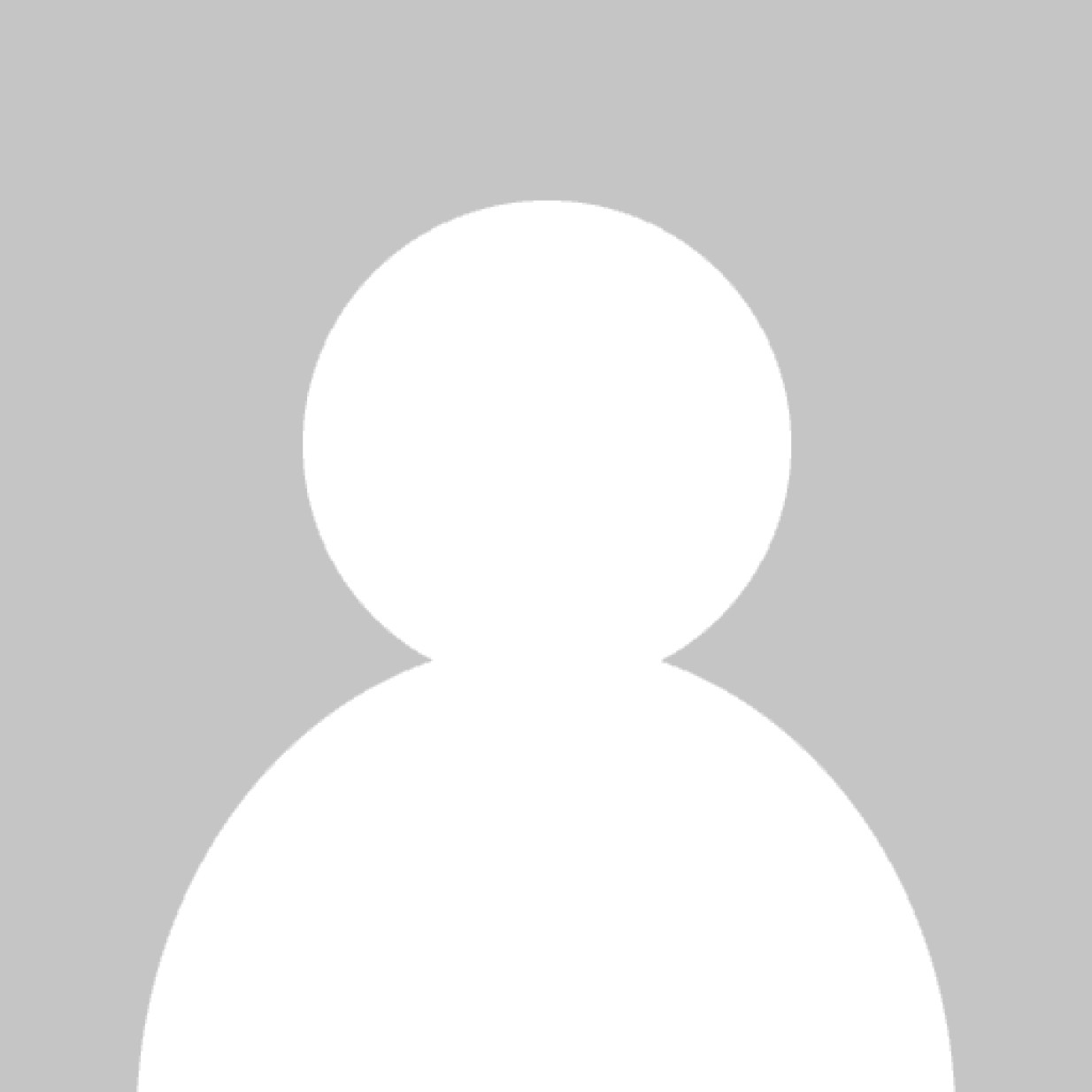 Donald Trump’s call for Muslims to be barred from US was “unwarranted, inappropriate and misguided”

(Courtesy of Leicester Mercury)
“US presidential hopeful Donald Trump’s call for Muslims to be barred from his country was “unwarranted, inappropriate and misguided”, a Leicestershire community group has said.

Trump, who is seeking the Republican Party’s nomination for next year’s election has been widely ridiculed by his opponents in the US and major political figures in the UK for his comments.
Trump made the proposal in a series of interviews and speeches in the past few days as he campaigns for votes.

He also said areas of London and Paris had become no-go zones for police because people there had been radicalised.

The Leicestershire Federation of Muslim Organisations, an umbrella body which represents most mosques and other Islamic groups in the city and county, added its voice to the opposition yesterday.
Suleman Nagdi, spokesman for the federation, said: “It is not befitting for any individual who wishes to be the leader of the free world to make comments which are so damaging to the founding principles on which the USA was built.
“The USA is a nation which is home to millions of Muslims who are very successful in all aspects of life, from medicine to sport and business to law enforcement.

“It is a country which so many people look up to and admire.

“However, the comments made by Mr Trump are unwarranted, inappropriate and misguided.

“At a time when everyone needs to unite to fight intolerance and prejudice, we do not need such comments.

“I am warmed by the comments made by both Democrats and Republicans to distance themselves from these remarks”.

Meanwhile, a petition calling for Trump to be barred from entering UK has gathered more than 200,000 names. That means MPs may have to debate the issue in Parliament.”