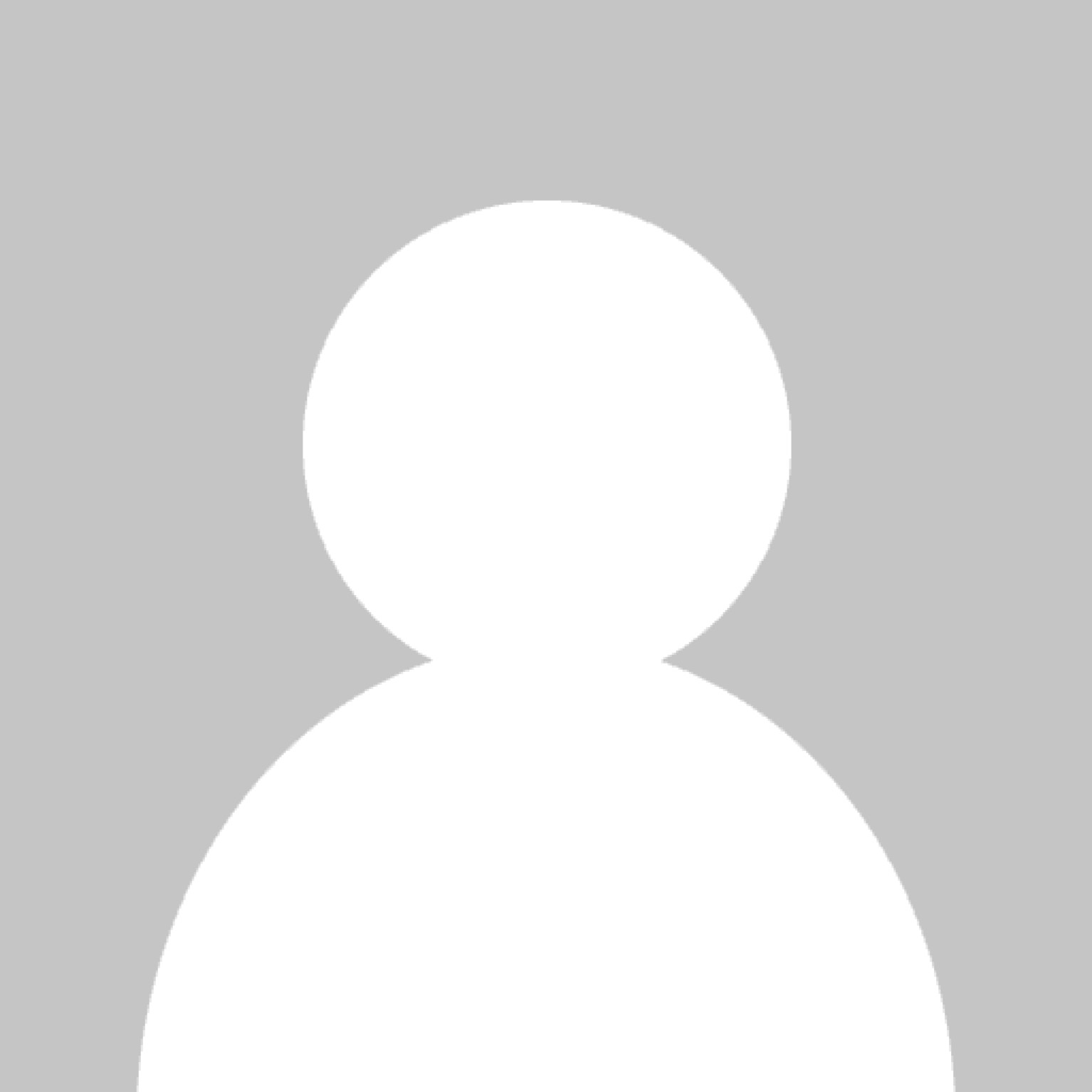 The news organisation Al Jazeera has just published the Arab Human Development Report for 2016 and it makes for inspiring reading.

The authors of the study say it aims to dispel misconceptions about young Arabs in the region. It contains a startling amount of statistics but one finding sticks out above the rest: that the majority of Arab youth rejects radicalism.

This may not come as a surprise, but the current conditions in the region are, according to the report, creating obstacles and leading to cultural, social, economic, and political exclusion for many young people. There is also high unemployment.

As we’re aware, these are some of the conditions that could lead to radicalisation, extremism or terrorism.

Interestingly, the report also states that despite their rejection of terrorism, young people in the region remain largely conservative in their social and religious attitudes. What’s evident is that there is no link between social conservatism and radicalisation. Despite living in conditions where prospects are dim and possessing conservative views, young people are overwhelmingly rejecting extremism and Islamist extremists.

Working in not only the Leicester region but also across the UK, we recognise that young Muslims are diverse and individual. We have differing views on aspects of our religion and how we live our lives in accordance to our beliefs.

It’s clear in the UK too that holding conservative beliefs does not lead to radicalisation. The Arab Human Development Report stated that one of its goals is to dispel myths surrounding young Muslims and it does – but not only in Arab countries, here in Britain as well.

The key to combatting radicalisation is education. The report suggests that one major reason that conservatism and/or disillusionment is not leading to radicalisation is that young Arabs are now better educated than ever before.

Adel Abdel Latif, the report’s Coordinator and Senior Strategic Advisor at UNDP’s Regional Bureau for Arab States, says that giving young people “a good education, empowering them and helping them in their studies in school and critical thinking, and also making sure that they’re able to compete at the global level,” is crucial.

FMO has had a long and positive working relationship with many private, public and voluntary sector organisations and we have worked extensively on a whole range of projects covering areas such as education, housing, youth and social welfare in order to meet the needs of the Muslim community.

We believe that educating and informing the next generation is crucial in the fight against terror groups such as Daesh and al-Qaeda. Together, we can make a positive difference to many people’s lives here in the UK and across the Middle East.