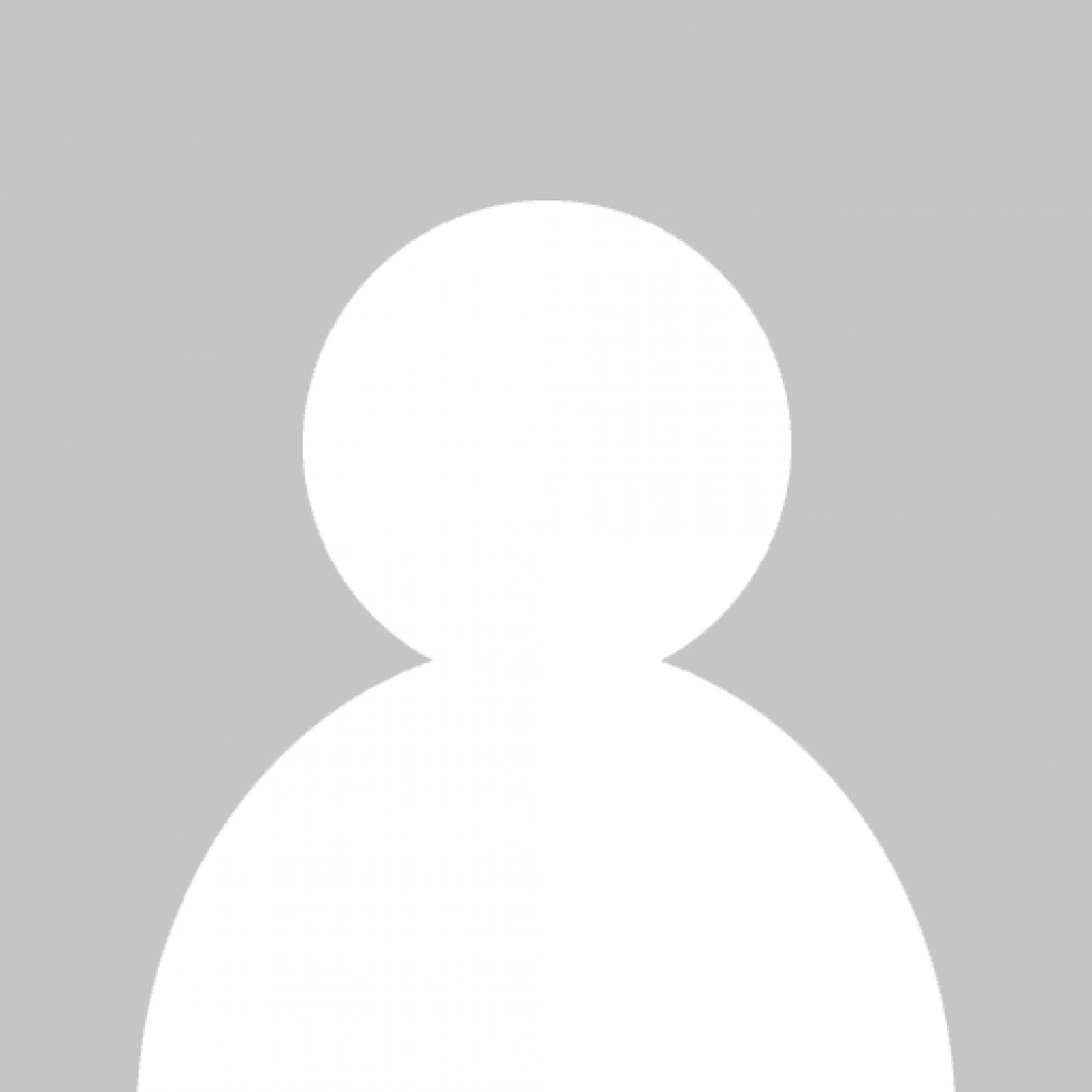 At the end of August, I was invited to give a talk about the government’s Prevent scheme to an audience of police officers – some of whom were training to become part of Special Branch, which focuses on matters of national security. I was asked to impart my thoughts on Prevent in my capacity as a representative of the Federation of Muslim Organisations (FMO).

People often don’t really know what Prevent is. It’s one of the four strands of the government’s counter-terrorism strategy, known as Contest. The other strands are: Prepare; Protect; and Pursue. The aim of Prevent is to safeguard and support vulnerable people to stop them from becoming terrorists or being drawn into and supporting terrorism.

My talk centred on the dynamics and demographics of the diverse Muslim communities in the UK. I felt it was important for me to take the opportunity to reiterate that although the Ummah is a wonderful thing, there is no such thing as a ‘British Muslim community’ but an array of colours, ages, locations, experiences, denominations, lifestyles – the list goes on – of Muslims in Britain.

We are a range of diverse communities who share a faith. There is no ‘one size fits all’, we are heterogeneous, and we should never stereotype an entire community. Furthermore, we should not antagonise communities and instil a blame culture for atrocities carried out by a handful of people of which we are told there is no single profile.

At the meeting, concerns were expressed and we discussed some of the pitfalls and successes of the Prevent programme. Muslim communities in Leicester and around the UK are wary, even suspicious, of Prevent and the government’s efforts to work with them and some of this concern is fuelled by negative media portrayals of the scheme.

In my view, the best way forward is for all to remain constructively engaged. As Muslims, it is only through working together, uniting our communities and developing stronger links that we can influence and help create a policy that works for all.

What’s vital is that more Muslim communities engage with government. In order for the government to understand us we need to be at the table and take a constructive approach. We should avoid being armchair critics or keyboard warriors, but recognise that we need to be a part of a programme designed to safeguard all sections of our communities, be it those on the far right or my own community. After all, Prevent is designed to keep us all safe and to stop individuals succumbing to a range of extremist ideologies, becoming radicalised and causing harm to themselves and others. Tackling radicalisation is everyone’s responsibility.