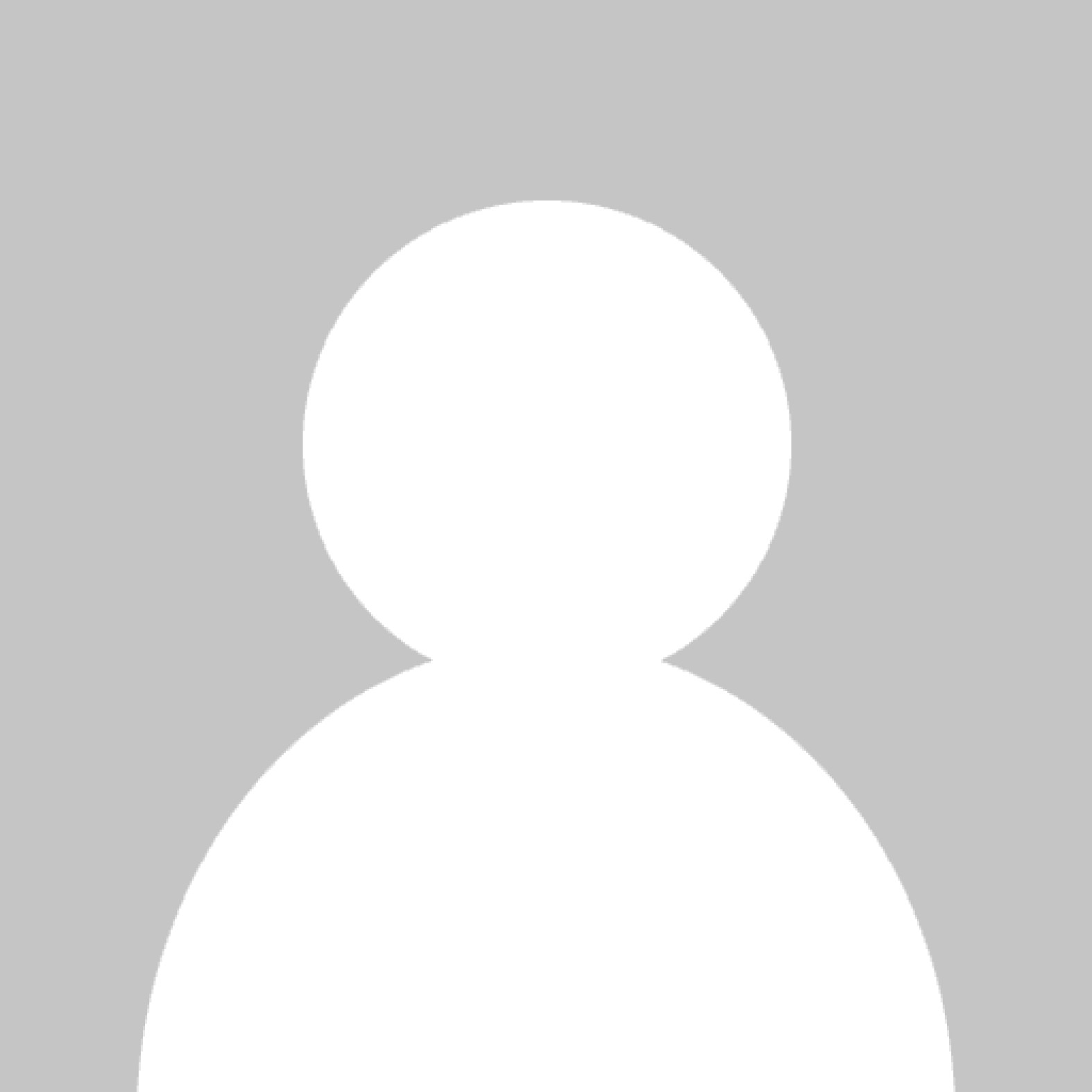 After three weeks, it’s time to say goodbye to Extremely British Muslims. The three-part Channel 4 series has introduced us to the people surrounding the Birmingham Central Mosque, following them as they’ve looked for marriage partners, tackled discrimination, and endeavoured to balance their faith and their British identity. Despite the programme’s focus on a single Muslim community, it’s certainly raised a multitude of issues not least re-affirming the fact that there is no such thing as a single homogeneous “Muslim community”. The “Muslim community” of Britain is actually a community of communities; with Muslims coming from different races, countries and ethnicities, as well as following various schools of Islamic thought.

Rather than offering a chance to reflect, the show bid farewell by attempting to cram as much into last night’s series finale as possible. Titled ‘The Rules’, the episode illustrated the teachings of the Qur’an as interpreted by Abdul, a white Muslim ‘revert’; Zaidan, a conflicted grime artist, and Sidrah, a woman who chooses to wear the niqab but refuses to let it define her.

For Abdul (formerly Shaun) who before Islam ‘never had structure to live by’, the rules are very important. From waking up at 5:23 am for prayers, to entering the toilet left-foot first, his unwavering convictions aren’t exactly popular with his Pakistani stepsons, who openly insult him in a language he can’t understand. Lee, Abdul’s brother, is also wary of his new life, especially as Lee had previously attended EDL rallies. Where Lee misses their old days getting ‘wrecked’, Abdul sees them as the main reason he converted: ‘Every Friday, every Saturday, it was clubs, it was drugs. I just didn’t want it anymore.’

Abdul’s story was one reason why last night’s episode didn’t fall short like the first, where rules surrounding marriage seemed to stifle a deeper conversation about Islam in the UK. One memorable takeaway from the first episode, however, was a woman’s assertion that she was ‘torn between two worlds’, a phrase repeated verbatim on last night’s episode by Zaidan.

Zaidan is newly married with a young daughter. He’s also a rapper, conflicted between his life as a musician – where he’s surrounded by booze and drugs – and his life as a husband, a father, and a Muslim. While much of the show focused on this indecision, his recollection of the death of a friend suggests his former life is behind him: ‘I didn’t feel like if I died right now I’d be confident of where I’m gonna go…I’m gonna have to put my foot on the gas and make a change.’

Zaidan’s struggle brought to mind the stars of the second episode, Waz and Nav. The pair took a nuanced look at religion, culture and masculinity in Britain. Yet where Zaidan seemed less certain of his identity in parts of last night’s episode, Waz and Nav were unequivocal in their Britishness throughout EBM’s second outing.

Which brings us to the remaining character on last night’s finale. Sidrah is a funny, talkative, headstrong woman, who spends some of her spare time on the streets of Birmingham, where she speaks to the public about Islam and her reasons for wearing the full-face niqab. She wants people to know it’s her choice, that it doesn’t erase her identity or disguise the fact that she’s a Brit with a thick Brummie accent. Whatever your thoughts on the niqab, or the Quran, or its rules, you’d struggle not to warm to Sidrah in last night’s episode.

As the show neared its end, Sidrah sat in her car and reflected on the newly announced EU Referendum result:

‘This is where I’m from, this is my home land. This is Britain. Wherever I go I’m proud to say I’m British. I will compromise where it’s needed. But you can’t strip someone of their identity and say “you can’t follow your faith” – I mean where’s the freedom of speech there? Where’s the democracy there?

‘I just want freedom to practice my religion.’

Whatever your thoughts on Extremely British Muslims, these are words we’d all do well to remember.