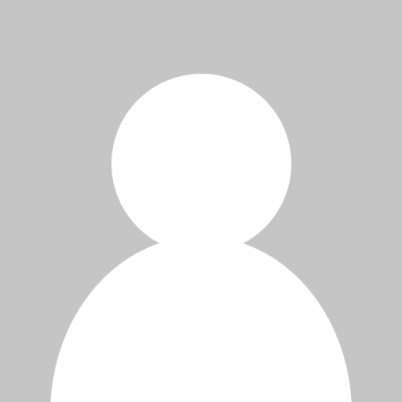 “Muslim and Hindu leaders say they do not think Eid and Diwali should be public holidays, despite an appeal to the Government to make them so.

A petition has been submitted to The Department for Business, Innovation and Skills calling for major Muslim and Hindu religious festivals to be celebrated with a nationwide day off work.

More than 110,000 people have signed the petition, submitted by Jon Timmis.

Mr Timmis said: “I believe that, given the number of Muslims and Hindus in this country, it is only fair we allow them to have the most important days in their faiths recognised in law.

“By giving them public/bank holidays for these days, we would be going some way to help to recognise the importance of these faiths to many within the country.”

Vinod Popat, Leicester-based chairman of The British Hindu Voice, said: “We would be extremely happy if Diwali is recognised with a public holiday.

“However, Diwali is worked out on a lunar calendar so every year it would be on a different day.

“It would be impractical to set a date for it.

“I don’t think it is a very good idea. How many festivals are there for other religions – should they all be marked with a public holiday? The country would grind to a halt.

“This is a Christian country and while there is a growing Hindu population who would appreciate another holiday for Diwali, I think things are fine as they are.”

Suleman Nagdi, of the Federation of Muslim Organisations in Leicester, agrees.

He said: “Any move to recognise other faiths is a good thing but I do not think there should be a public holiday.

“Muslims make up only three per cent of a population.”

Mr Nagdi said there were two Eids a year and he was unclear whether both were being proposed for holidays.

He said the dates varied according to the lunar calendar.

“It would be different days every year. It’s a nice idea but I can’t see how it would be practical,” he said.

“How could businesses plan for it in advance? How would schools be able to plan?”

He also said Eid begins when the new moon becomes visible but some British Muslims measure that from when it appears in the nearest Muslim country – Morocco – while others used a centralised measure from Saudi Arabia.

Concerns have been raised some of the signatures on the petition have been from abroad rather than the UK, however as more than 100,000 have signed the petition it could be considered for a debate in Parliament.

A spokeswoman for the department said: “It will be a matter for MPs to decide whether a debate is held in parliament.”

The petition will remain open until August 12.”