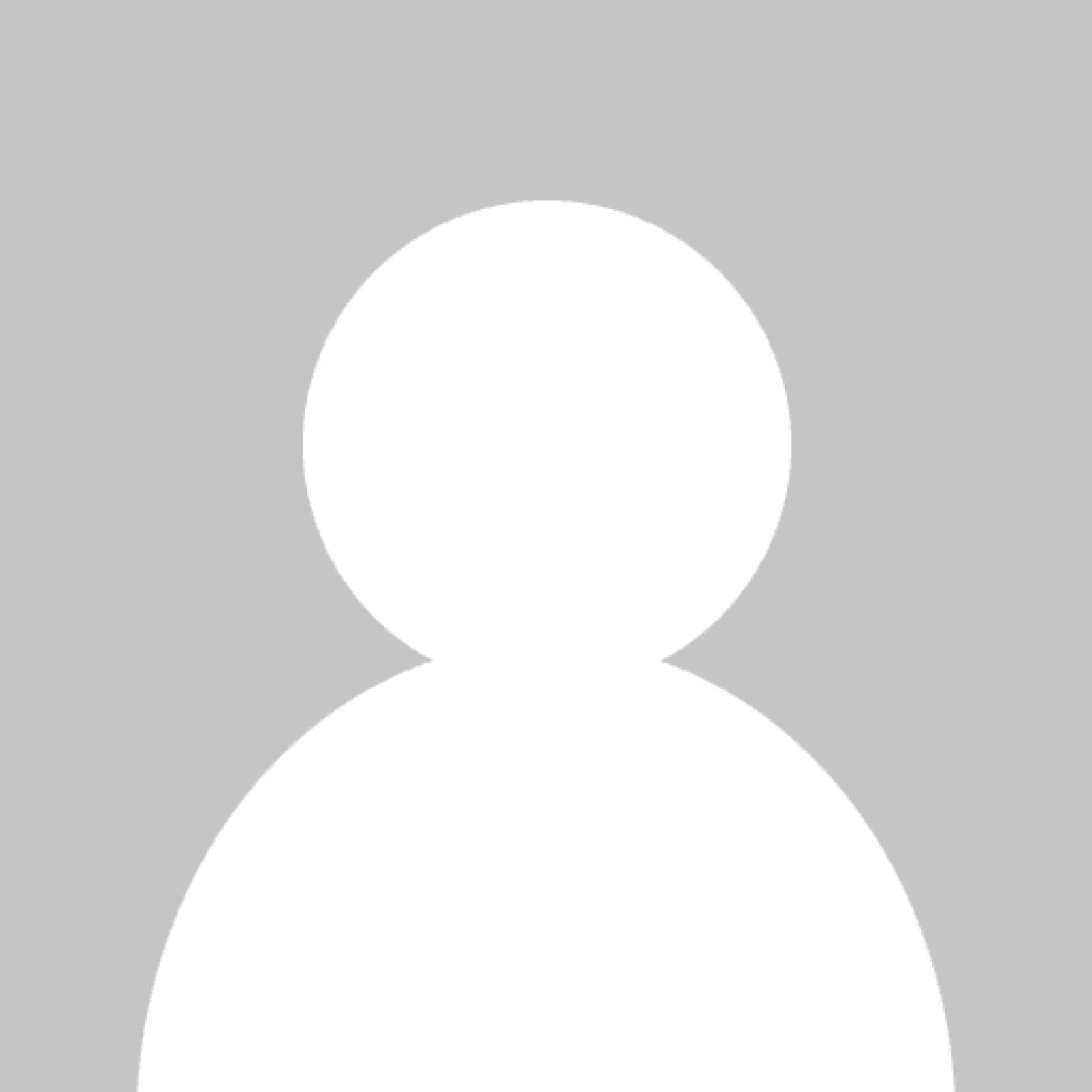 Last week, families of differing faiths across Leicester opened their doors to welcome members of the British Armed Forces into their homes to share food and stories. It was part of an initiative called ‘Faiths, Forces & Food’, organised by the city’s multi-award-winning St Philip’s Centre, which works to promote interfaith relations and cohesion. The diverse range of families hosting the Armed Forces in their homes covered the Baha’i, Buddhist, Christian, Hindu, Jain, Jewish, Muslim and Sikh communities.

Thirty families participated in the groundbreaking scheme, with more than 100 people enjoying food together. Many of them were children who had the opportunity, along with their parents, to meet serving members of the military for the first time. The idea was launched the day after Remembrance Sunday and to coincide with Interfaith Week UK.

It proved to be a huge success and showed our wonderful, diverse city of Leicester at its best. We are a multicultural and multi-faith city, a beacon of acceptance and mutual respect, which is something we should be very proud of. By opening our doors to people of differing faiths and ethnicities we learn to understand, accept and respect each other.

On Armistice Day and Remembrance Sunday the nation commemorated those who fought – and the many who died – serving our country. It was a time to remember and give thanks to the millions of people from many faiths and backgrounds who united to ensure the freedoms we enjoy today as citizens of the UK.

During that weekend, we also remembered the service and sacrifice of the Indian Labour Corp in World War One through The Unremembered Project, by wearing marigold pins, the symbol of Indian Remembrance. At each event, we also paid tribute to the individuals who died in service one hundred years ago. This is especially meaningful to the large Indian community in Leicester.

We also took time to recognise the vital role of our Armed Forces in not only defending our nation but also assisting during international disasters like earthquakes and humanitarian crises. The Armed Forces are non-political, carry out what is required of them with distinction, and don’t deserve to be criticised for doing their duty. They should be honoured for their service in defending the peace, freedom and democracy we all enjoy.

This shone through during last week’s ‘Faiths, Forces & Food’ programme where families interacted with members of the armed forces inside their homes, sharing a meal and learning more about diversity within a convivial atmosphere of peace and respect.

Riaz Ravat, Deputy Director of St Philip’s Centre said, “The response to this project has been overwhelming. Families from across the faith communities were very excited to be hosting the military because it will provide them with an opportunity to show their support and to engage in free-flowing conversations. The Armed Forces learned about the diverse mosaic of the UK and the families will hear about the challenges of working to secure peace around the world.”

Colonel Stuart Williams, Deputy Commander of 7th Infantry Brigade, also known as the Desert Rats, said: “This is a wonderful opportunity for different ethnic communities to see the people behind the uniform. We have military personnel living and work across the county, including many reservists, so we hope that this event will give an insight into the military. It’s equally a good opportunity for our own personnel to learn more about different faiths in the region and to deepen their understanding.”

Virginia Crompton, CEO of Big Ideas Company and Director of The Unremembered project, said: “At each dinner, families and their guests focused on the more than 500 men who died in France while serving as ‘Followers’ in the Indian Army. Surely, a group whose contribution is rarely acknowledged. We have been inspired by the St Philip’s Centre programme.”

As the week concluded, we were reminded that in Leicestershire, we are at the forefront of interfaith relations and community cohesion and we should all work to ensure this continues to be the case.