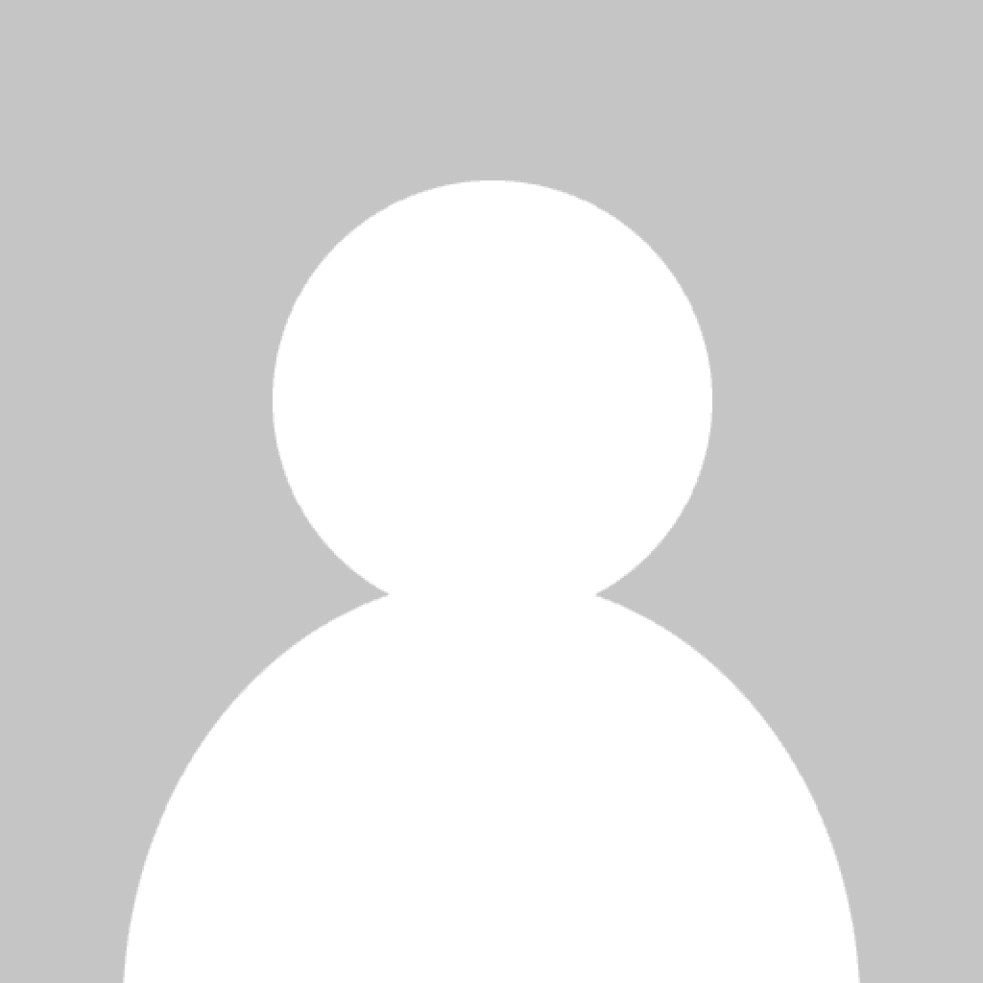 We ask everyone to pray and make du’aa for those pilgrims who have lost their lives/been injured during the Hajj pilgrimage in Mina.

Our thoughts and prayers are with the families of those affected by this accident.

Pilgrims travel to Mina, a large valley about 5km (3 miles) from Makkah during the Hajj to throw seven stones at pillars called Jamarat, which represent the devil. The pillars stand at three spots where Satan is believed to have tempted the Prophet Abraham.

The incident occurred as pilgrims walked towards the Jamarat Bridge, where the pillars are located. The Saudi civil defence directorate said in a statement that the stampede occurred on Thursday morning at the junction of Street 204 and Street 223, as pilgrims walked towards the five-storey structure which surrounds the pillars, known as the Jamarat Bridge.

The incident happened when there was a “sudden increase” in the number of pilgrims heading towards pillars, the statement said. This “resulted in a stampede among the pilgrims and the collapse of a large number of them”, it added.

Security personnel and the Saudi Red Crescent were “immediately” deployed to prevent more people heading towards the area, the directorate said.