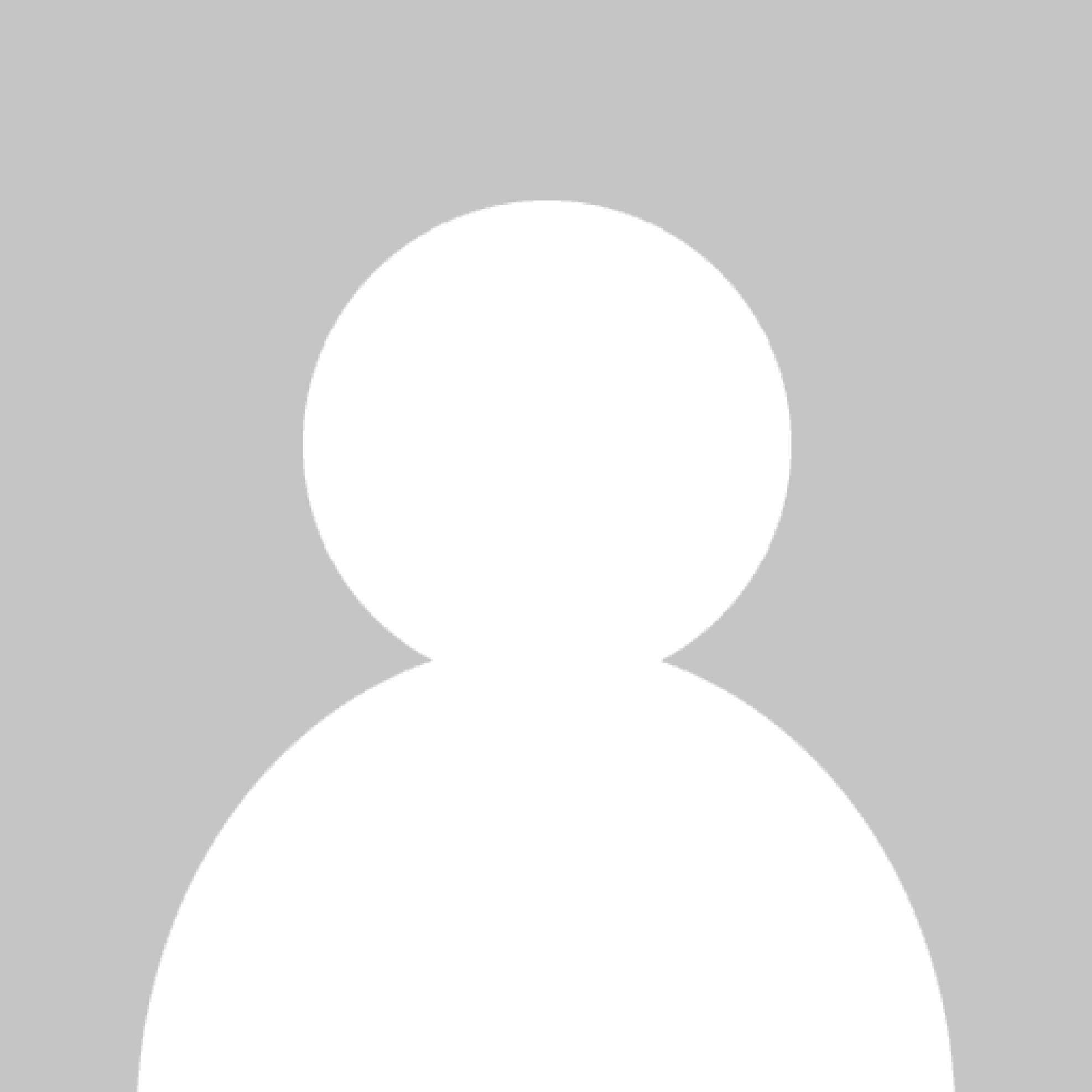 There are some things that are difficult to talk about. It can be awkward or even shameful to raise sensitive issues. But we cannot shift taboos if we don’t talk, which is why I recently took part in an interview on ITV Central about a topic I feel strongly about: Female Genital Mutilation (FGM).

This appalling practice affects 200 million women worldwide and is carried out in Christian, Muslim and Jewish communities, although nothing in the holy books promotes it. What’s more, there is no medical reason to undergo the procedure, which is prevalent in 30 countries.

My interview went out on the 6th of February, which is International Day of Zero Tolerance for Female Genital Mutilation. On the same day, Freedom Charity launched the #NotInMyName campaign, which aims to educate boys and get them talking about the issue. I fully support this campaign and I know many of you will too. It’s important that we teach our sons and nephews to stand alongside women and girls in opposing violence and upholding human rights.

Although FGM is a crime in the UK, the practice often persists as a rite of passage or as a social norm because it happened to a girl’s mother and grandmother.

We must come together as a community – women, men, families and young people – and do as much as we can to combat this damaging practice. We have a collective responsibility to educate ourselves and to be advocates for the health, safety and dignity of everyone around us. That means talking to our children and raising our hand when we see something that doesn’t seem right.

Harmful traditions like FGM persist in the shadows but when we hold them up to the light it’s clear that all our religious and cultural identities are stronger without them. So, let’s come together proudly and say that our communities won’t stand for FGM. We can start with the simple act of talking about it.