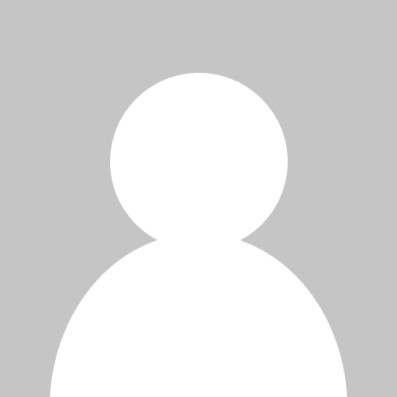 “As the spokesperson for the Federation of Muslim Organisations (FMO), I would like to congratulate the schools in Birmingham who recently achieved the Outstanding and Good grades following the recent Ofsted inspections. The inspections were performed in very testing and complex circumstances for schools which were borne out of an alleged plot to take over schools from what appeared to be an unsigned hoax letter.

I am saddened to hear of the manner in which the “Operation Trojan Horse” inspections in some schools were conducted. It appears some of the inspections at the 21 schools in Birmingham had a predetermined outcome, leaving very little scope for some of the previous Outstanding schools to maintain such a grading.

This is further echoed by the downgrading of schools in such a short timeframe from Outstanding to Inadequate.

We at the FMO recognise the importance of schools becoming Good/Outstanding educational institutes. However, a consistent approach needs to applied to the inspection process, which has raised some significant questions.

Changes to the inspection framework have led to the downgrading of schools which not so long ago were praised for their excellent academic results and improved community relations.

If we are to respond to every hoax letter that is unsigned, undated with false allegations with the potential of an hidden agenda, we are at risk of bringing into question the British justice system, for which this country is internationally renowned and on which it prides itself.

We must be mindful and cautious that we are not influenced by the demonisation of Muslims, who are frequently portrayed negatively in the media. This can shape opinions, leading to negative stereotypes of all Muslims, thus rendering us all useless or intolerant of British society with a disregard of British values.

In truth, the large majority of Muslims in Great Britain are proud to be British Muslims who actively seek to integrate into society while making a positive contribution to the country and incorporating such British values.

Perhaps terms such as British values, conservative Muslim and extremist are misunderstood and if this is the case, clarity and a clear definition ought to be provided so that the everyday, peaceful Muslim who adheres to his/her faith and contributes to Britain is not at risk of being mistaken and labelled as an extremist.

A conservative Muslim does not equate to an extreme Muslim and a practising Muslim is also proud to be a British Muslim.

After all, in the words of Michael Gove, “Islam itself is a great faith that brings spiritual nourishment to millions and daily inspires countless acts of generosity”.”

Suleman Nagdi MBE DL, of the Federation of Muslim Organisations.