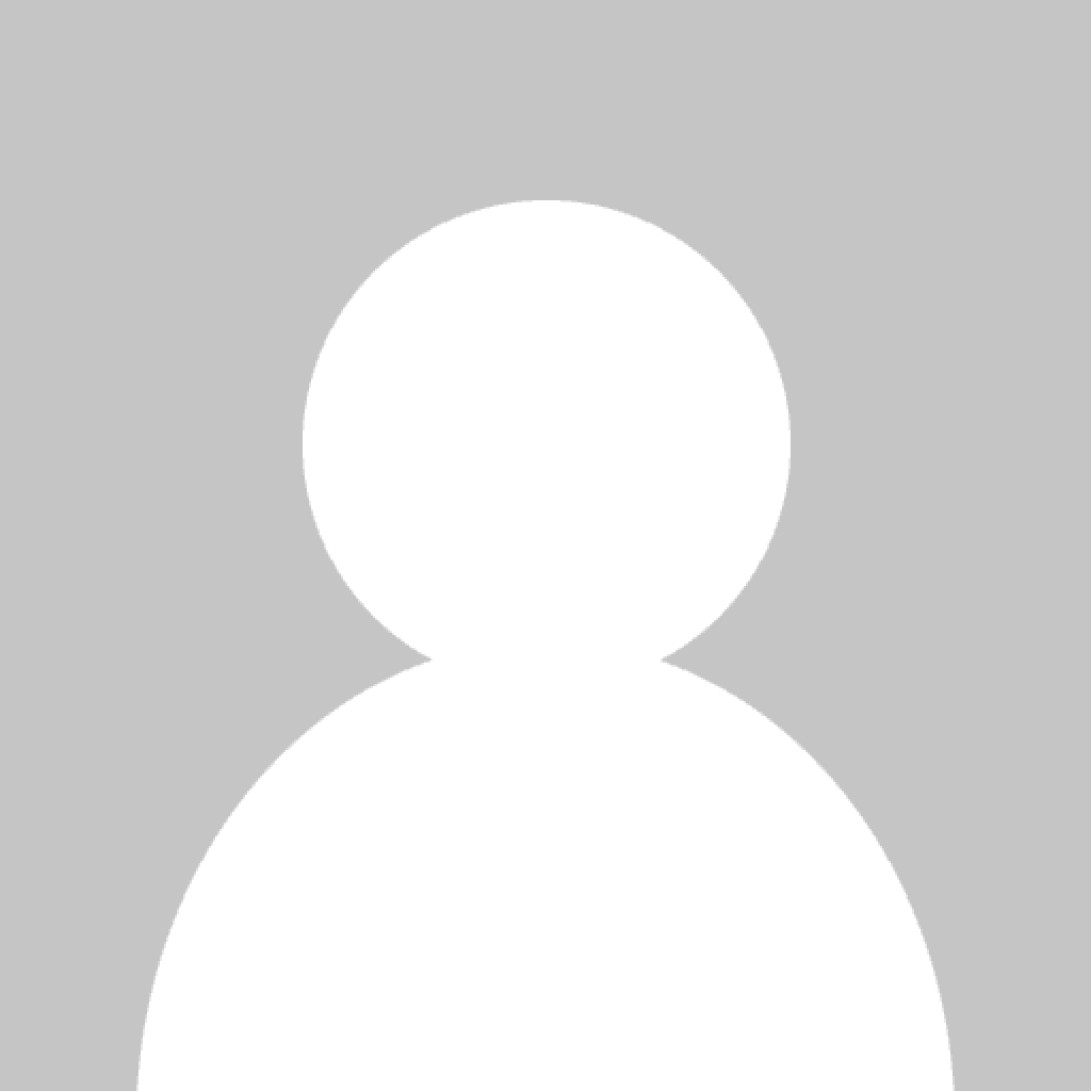 By Leicester Mercury | November 19, 2015
“As the world struggles to come to terms with the horrifying events in Paris, I personally have been affected deeply by this attack, as well as others in places such as Beirut and Baghdad, and pray for an end to this terrible cycle of violence.
Whenever, an attack arises such as the one in Paris, the Muslim community is filled with a great sense of dread at the prospect of being viewed in some way responsible, even though we oppose such deplorable acts against humanity.
Along with negative portrayals in certain sections of the media and an increase in Islamophobic attacks on individuals there is a great sense of fear we will once again be seen as the “other” in society; if not directly culpable, then guilty by association with unimaginable acts of terror.
I would like, therefore, to take this opportunity to thank all those non-Muslims, including some sections of the media, who have come out and spoken in support of the Muslim community and the need to not associate the actions of an evil and inhuman minority with well over a billion Muslims in the world who desire nothing but peace.
Those who speak out in support of the Muslim community understand the majority of Muslims are peaceful, law-abiding citizens who have made a significant contribution in making this Great Britain even greater.
We thank them for understanding we are proud to be both British and Muslim.
We thank them for understanding our hearts bleed when we see senseless acts of violence, whether they be committed in Paris, Baghdad, Beirut, Syria or anywhere else in the world. We thank them for understanding Islam is a religion which teaches one to enjoin good and forbid evil.
We have always spoken out against senseless violence and violent extremism in all its hideous guises and will continue to do so. The series of recent sickening attacks are sadly another example where the lives of innocent people have been cruelly claimed.
We are not apologising on behalf of a wicked minority, as their evil ideology (which the vast majority of Muslims wish to disassociate themselves from) is in no way “Islamic”. What we are doing is speaking out against an injustice that has occurred because our religion compels us to speak out whenever injustice occurs even if it is against our own parents.
For those who have used the Paris attacks to attack the Islamic faith, we understand the anger and hurt you feel when you witness such atrocities as we, too, feel the same hurt. But we implore you; please do not let these evil actions of a minority allow you to develop a hatred for a religion of peace.
We, too, desire an end to senseless violence and violent extremism in all its hideous guises. Only then can we even begin to hope for a peaceful and prosperous world for all.”
Suleman Nagdi is spokesman for the Federation of Muslim Organisations
Read more: http://www.leicestermercury.co.uk/Person-understand-anger-hurt-Paris-attacks/story-28206235-detail/story.html#ixzz3rxubTJ6N
Follow us: @Leicester_Merc on Twitter | leicestermercury on Facebook