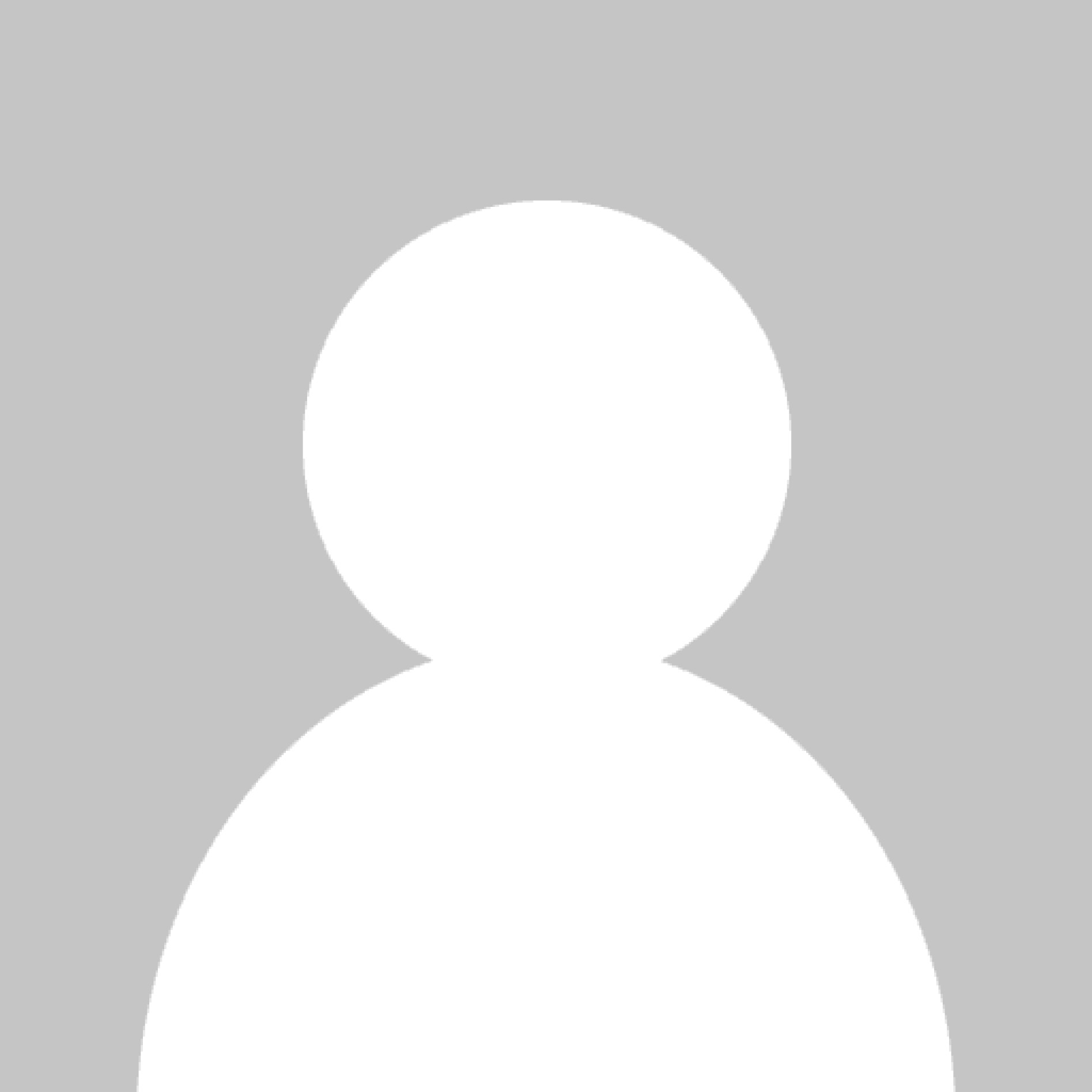 2018 saw the Federation of Muslim Organisations celebrate 35 years of service.

Since our creation in 1983, we have sought to offer support and guidance to the Muslim community of Leicester, while promoting the values and organisations that we believe can better our wider society.

In the past few months alone, we have commemorated the contribution of Commonwealth soldiers to the war effort, championed the events of Inter Faith Week and written a glowing blog on Bubble Rush (a charity event you’ll have to read about to truly understand!)

Throughout this year, we supported a broad range of both regional and national initiatives designed to tackle extremism in all its forms, including a leaflet campaign countering the inaccurate claims of extremists.

We’re extremely proud of this work; just as we’re proud of everything we’ve achieved in the past three decades. As our 35th anniversary year comes to a close, we wanted to look back on some of the milestones FMO has accomplished in this time. None of this would have been possible without the support of our affiliates, volunteers and the various statutory and non-statutory bodies we work with including the police.

In our home of Leicester, FMO worked with the local council to introduce halal dinners at schools and hospitals. We also secured six multi-faith prayer rooms across the city, and we’re currently in discussions with East Midlands Airport to establish one there, too.

We did this because we respect the traditions of all religions—not just our own—and we know they are important to the people around us. It was for this same reason we support our nearly 200 affiliates to ensure their needs are met.

We have always strived to help the people of Leicester. Over the years, we have raised thousands of pounds for local charitable causes, including the Leicester Royal Infirmary Children’s Ward and organisations supporting those less fortunate such as those who use food banks.

We are proud to have celebrated the achievements of our young people through our youth awards. We are also proud to have served the community over many years through the broadcast of Radio Ramadan.

Further afield, we have teamed up with government departments such as the FCO, Home Office, Charity Commission and the Department for International Development (DFID) on a number of initiatives including to provide relief to the victims of natural disasters. Like much of the nation, we have also been deeply moved by the conflict in Syria and have, among a variety of efforts, collected toys and educational resources for Syrian children caught up in the war.

We are also happy to have contributed too a number of government consultations that affect our community.

We are proud to be an organisation which has a non-sectarian approach and is formed of elected individuals who give up their time freely as the organisation has minimal resources.

While no single thing stands out from another, we have always been heartened by what we believe to be our most important achievement.

For over three decades, FMO has tackled prejudice, promoted the needs of our community and empowered our community to make a positive impact on British society. As we wrote on our website in October:

“We are teachers, community leaders, doctors, nurses, athletes, farmers, builders, police officers, firemen and everything in between. People see and value this contribution, which has helped increase tolerance and encourage social cohesion.”

As long as we spread these values for another 35 years, we will not only build a better community in Leicester, but a better country as a whole.