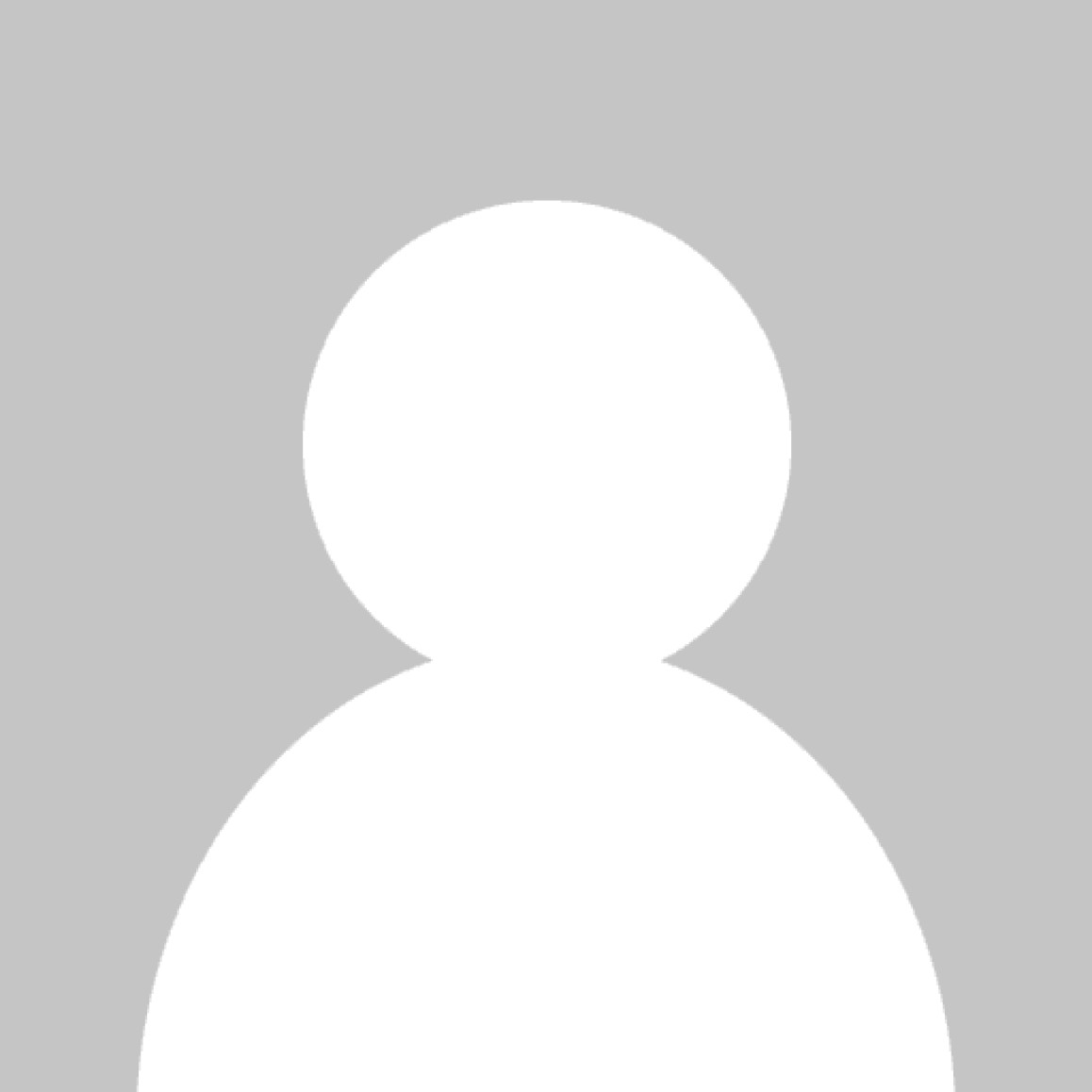 PR officer of the Federation of Muslim Organisations (FMO), Suleman Nagdi was in Oslo, Norway speaking at a conference on 2nd September 2015.

The following was reported in the local press in Norway.

(The following is a translation from Norwegian.)

The war in Syria and Iraq, as well as the general social climate after Sept. 11 2001, radicalised some young people. But that’s because we adults do not dare to talk about the Middle East in an open way, thinks Suleman Nagdi, who has been a grassroots activist in England for many years.

– We must avoid the mistake of saying: “What is happening in the Middle East, justifies radicalisation and extremism”. But it is also wrong not to talk about it. It is time to open the debate about the Middle East widely. When Bush said, “If you are not with us you are against us”, this polarised and skewed the debate on immigration and integration.

Nagdi believes schools are a good forum to debate with young people and let them get to voice their views on issues such as the war in Syria. But this debate is not the only one to be had. It is only the starting point for a broader debate about integration, identity and opportunities for young minorities in Western countries.

– Today there are many young people who only see the negative in the West, aided by extreme propaganda online and in all radical communities here in Europe. This is a major weakness of the information young people have access to. We must be proactive and offer another, more realistic tale about life here in Europe and what it has to offer. We must convey to young people all the positive Europe and the West in general does. Just consider how the EU and other European actors act when there is a natural disaster in the world. It has happened time and again that large figure sums come to the table in a very short time to help people elsewhere in the world. Another positive aspect is the protection Europe has given to millions of refugees since World War II.

Nagdi also think it is very important to highlight the positive aspects of how institutions work in the West.

– Here in the West, everyone is entitled to education. We have the rule of law and welfare. These are schemes and benefits, which we can be proud of which should form the basis for a common identity. By pulling forward and explaining these aspects of Western society, we contribute both more knowledge and we show clearly the positive aspects of the open, democratic and successful systems in the West which more than outweigh the negative aspects. Obviously there is much that is wrong and skewed here in the West, too, but that should not be a reason for people to engage in violent extremism.

Nagdi is nevertheless concerned about segregation in Western European countries.

– Integration happens in the communities where people live. Integration must be given there. We can talk all we want about politics, both foreign and domestic, but it does not help if people are not included and feel like they do not belong in the country they live in. In England we have unfortunately seen a tendency for this as there is little contact across cultures.

He believes the government in England has been busy talking with experts and academics on extremist ideology and mapping catchment and too little concerned about engagement between people in everyday life.

– How should such everyday integration take place in practice?

– I think we who are established immigrants with long residence time can play an important role. The same applies, of course, to the majority of the population. We must begin with the very simple, namely the family and the role of parents. I usually use myself as an example: I have children and grandchildren and I have an interest in ensuring that they do well in the society they live in, that they have a future here. We must look at what we have in common. Most immigrants and refugees came to Europe because of the freedoms found there, or because of the economic opportunities. We must convey this to the young. This makes it easier for them to see that Europe has something valuable to offer them and these values are the same as parents in their time sought.

– It sounds like you think that this kind of conversation is going on too little today?

– In England we have seen that first and second generation immigrants have been dedicated to finding work and housing, but they have less involved in what happens to their children who are trying to find a place in a society that is completely different than what they grew up in. It’s not because parents are uninterested, but because they have spent all their effort to become integrated into the labour market. They understand too little about the identity conflicts their children face. It is partly civil society and schools’ task to get minority families to feel at home in the new country, he says and continues:

– Whilst some parents sit on the couch and watch TV, are they even aware of how their children sit with laptops in their rooms and let the world come through unfiltered and shape their minds? How much do they understand about what young people are doing, and what kind of people and ideas they come in contact with? This is the parents’ responsibility. But there is duality here. The majority of the population must be involved. We must be careful to create shared communities where we are suspicious of anyone who is different. Instead, we need to invite dialogue and social responsibility at the local level. I’ve seen that grassroots initiatives for practical integration work, but someone has obviously taken the initiative to do so. It does not happen by itself. And it happens too little today, unfortunately.

Suleman Nagdi is a social justice activist in England. He participated on September 2 at the conference “Extremism in the classroom.” It was organised by the Council for Religions and Life (STL) in partnership with Bergesen Foundation and Faten Mahdi Al-Hussaini, who received the Bergesen Prize 2014 for his commitment against violent extremism.