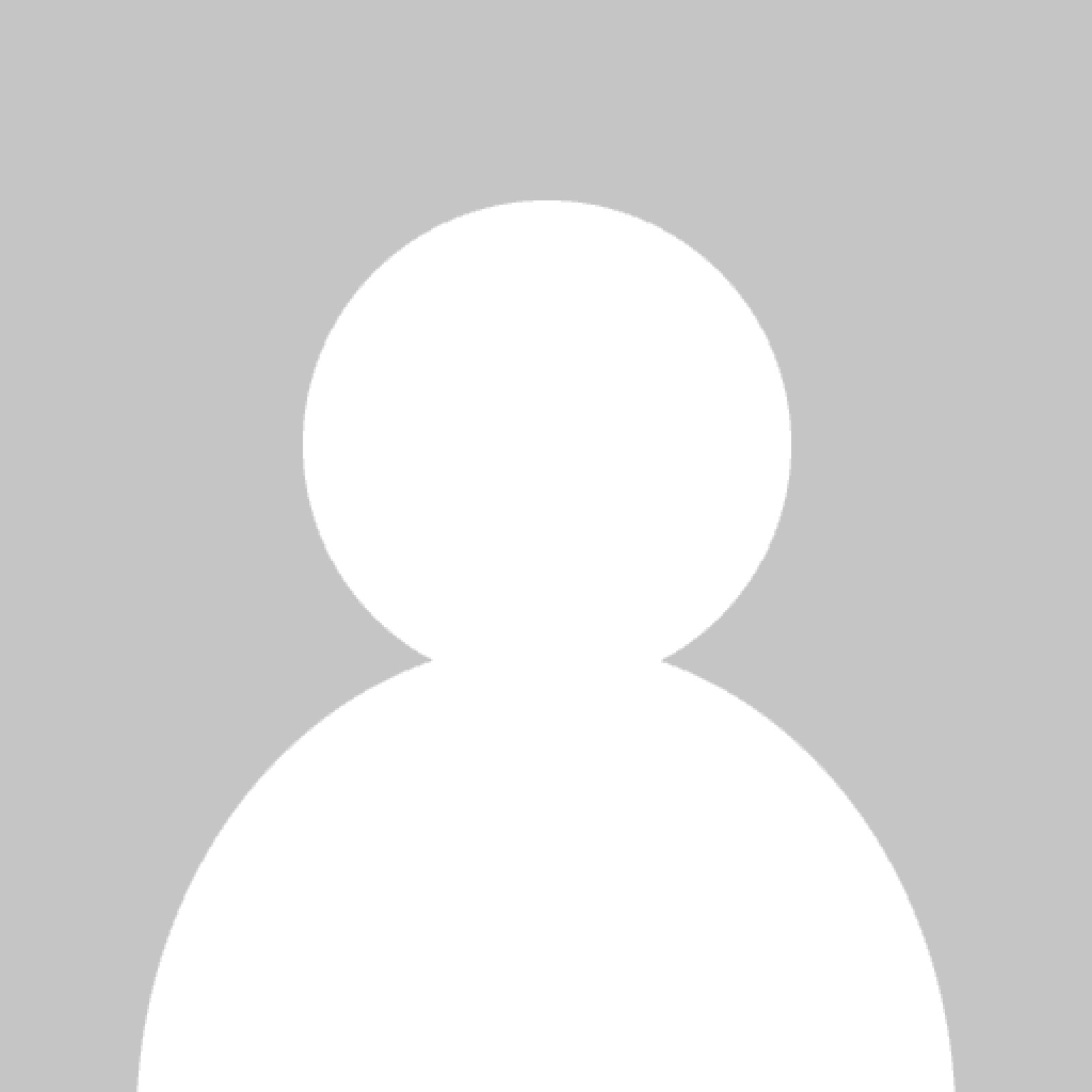 The horrific attack in Manchester this week was a vicious and reprehensible atrocity.

The FMO condemns this attack on the strongest terms. Nothing justifies the murder of innocent people. We send out thoughts and prayers to all those affected.

The suicide bombing has shocked the the world. It was designed to cause maximum harm to young people enjoying a night out. As photos of those who died circulate along with stories of their young lives it is heart wrenching to read.

Yet again, a terrorist has murdered innocent people in an attempt to divide us, to threaten our way of life. As many leaders around the world have stated: they will not win.

The incredible spirit of the British people and Manchester’s close knit communities has been an inspiration to us all. In the hours after the attack, taxi drivers offering free rides, hoteliers opening up their buildings as safe places, members of the public rushing to help or offer sanctuary, the amazing bravery of the emergency services professionals – the list is endless.

Manchester came together. The country came together. Messages of support came in from world leaders. Even iconic buildings dotted around the globe were lit in red, white and blue, and some went dark as a sign of respect.

The spirit of unity in our country following this attack has been extraordinary. From social media ‘I Heart MCR’ posts, to a Just Giving page which has already raised more than £1.3 million for the families of the victims, to the vigils held by thousands of people in Manchester and around the UK, and many more.

Muslim leaders have also united to condemn the attack. In Manchester, representatives from the North Manchester Jamia Mosque said: “[We] are united in our condemnation of the horrific terrorist attack in Manchester. This was a cowardly attack on innocent young people. Our thoughts are with the victims and families of those who have been affected.”

In Liverpool, Abu Usamah, imam at the Islamic Cultural Centre and Al-Rahma Mosque in Toxteth, said those responsible for the atrocity did not represent the Muslim faith and called it “crime against humanity”.

These views have been echoed by Muslim leaders throughout the UK and abroad.

This weekend, millions of Muslims in the UK will start observing the holy month of Ramadan – a period of self-reflection, sacrifice, unity with all communities across the UK. It is the period when British Muslims give to those less fortunate then themselves. Last year, more than £100million was donated during Ramadan. This year, it will serve in the spirit of togetherness with Muslims and other communities of faith and none as we grieve united and condemn extremism, together.

Terrorists and extremists want this attack to sow hysteria, fear and division. The worst thing we could do is what they want – we must remain considered and resolute as we work through our response to this terrible event.

Our hearts go out to all those affected.