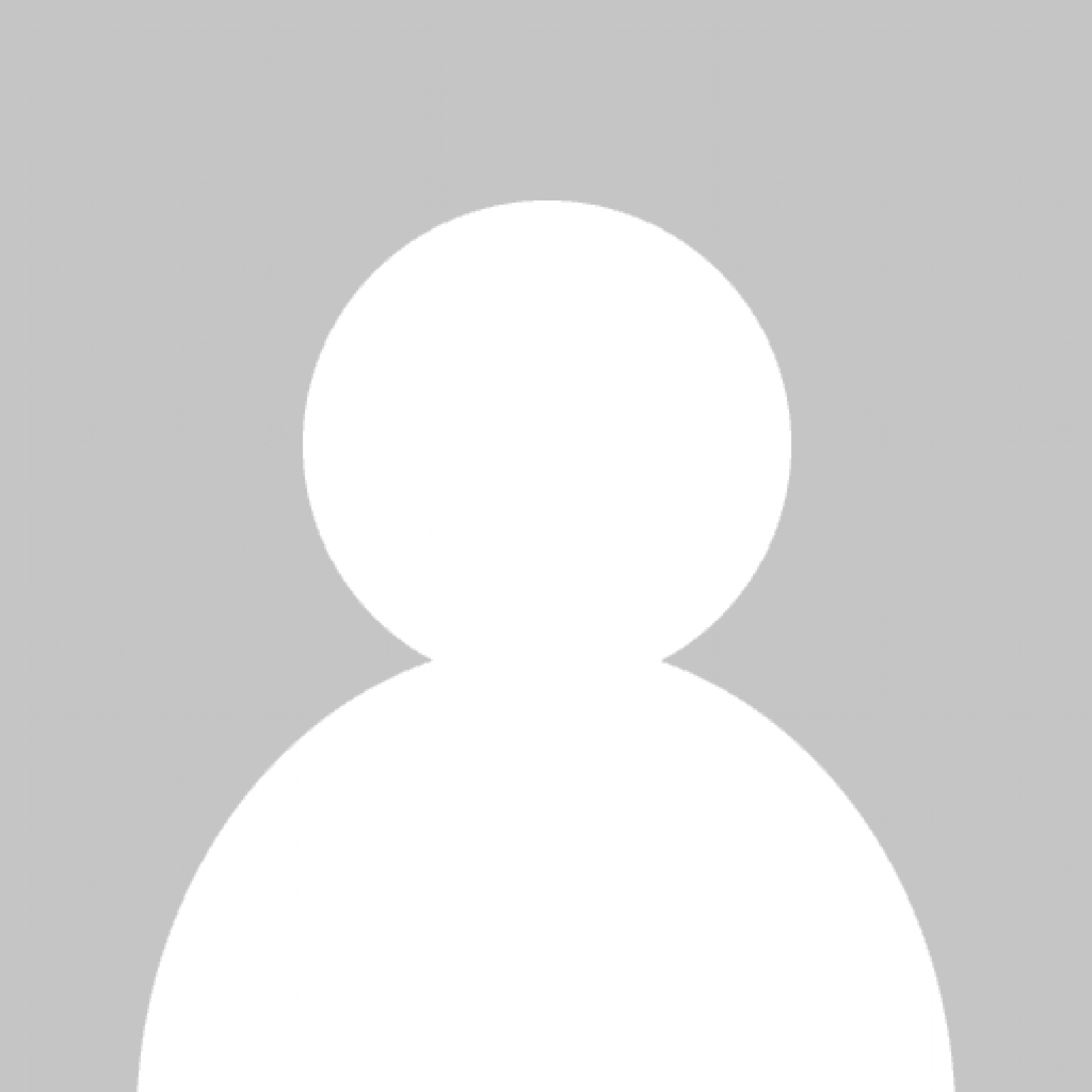 The reports emerging from Syria’s Eastern Ghouta region this week make for horrifying reading. Hundreds of civilians – innocent men, women and children – have been killed since an escalation in violence erupted last Sunday. The death toll rises by the hour. The stories of suffering are overwhelming.

The UN is describing the situation within the area, which has been surrounded by Syrian government forces for four long years, as “hell on earth”. Families are fighting for survival as shells and bombs relentlessly rain down on them. It appears that the bombardment is deliberately targeting civilians trapped inside Eastern Ghouta.

The Federation of Muslim Organisations (FMO) condemns in the strongest terms the massacre that is taking place in Eastern Ghouta, while the rest of world looks on seemingly unable to stop the horrific slaughter of innocent civilians.

Let us open our hearts and do whatever we can through prayer and financial aid to ease the suffering of our Syrian brothers and sisters who for far too long have been subject to indiscriminate and unbearable acts of violence with many people being killed, injured, orphaned or displaced from their homes.

We urge our elected members from all parties to use their influence to highlight the plight of the Syrian people and work with governments across the world to find a swift and peaceful solution for the region.

Residents of Eastern Ghouta have suffered for too long. Many are malnourished. Babies and toddlers are dying of starvation. Medical supplies are practically non-existent. Almost half of the hospitals in the region have been destroyed in the last week. The suffering is unimaginable.