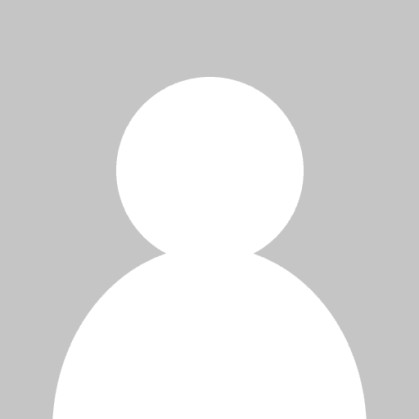 The Federation of Muslim Organisations (FMO) is extremely saddened at the news that Nelson Mandela has passed away earlier today at the age of 95.

FMO PR Officer Suleman Nagdi said ‘This is a profound loss that will affect people from all races and nations around the world who will unite in grief, devastated by this immense loss. The world has lost a true hero and leader. From his earliest struggles against the Apartheid regime of South Africa to his incarceration in Robben Island for 18 years of a 27 year sentence, he remained steadfast with his vision for a united South Africa under a democratic regime based on freedom and equality. He continued his struggle on release from prison, where others would have surrendered at the prospect of freedom. He continued to press the leadership of FW De Klerk to recognise the equality of every South African irrespective of race or ethnicity.

Mr Mandela’s courage and tenacity culminated in him becoming the president of a multi-cultural South Africa. The humility, dignity, patience, determination and vision that Nelson Mandela showed as he fought tirelessly against the evil that was Apartheid must never be forgotten. In Leicester, we have recognised Mr. Mandela’s struggle against apartheid. Nelson Mandela Park in the heart of Leicester was opened on 6th August 1986. Nelson Mandela’s name will echo on in history and serve as a reference point for all those around the world fighting for justice both presently and in the future.’