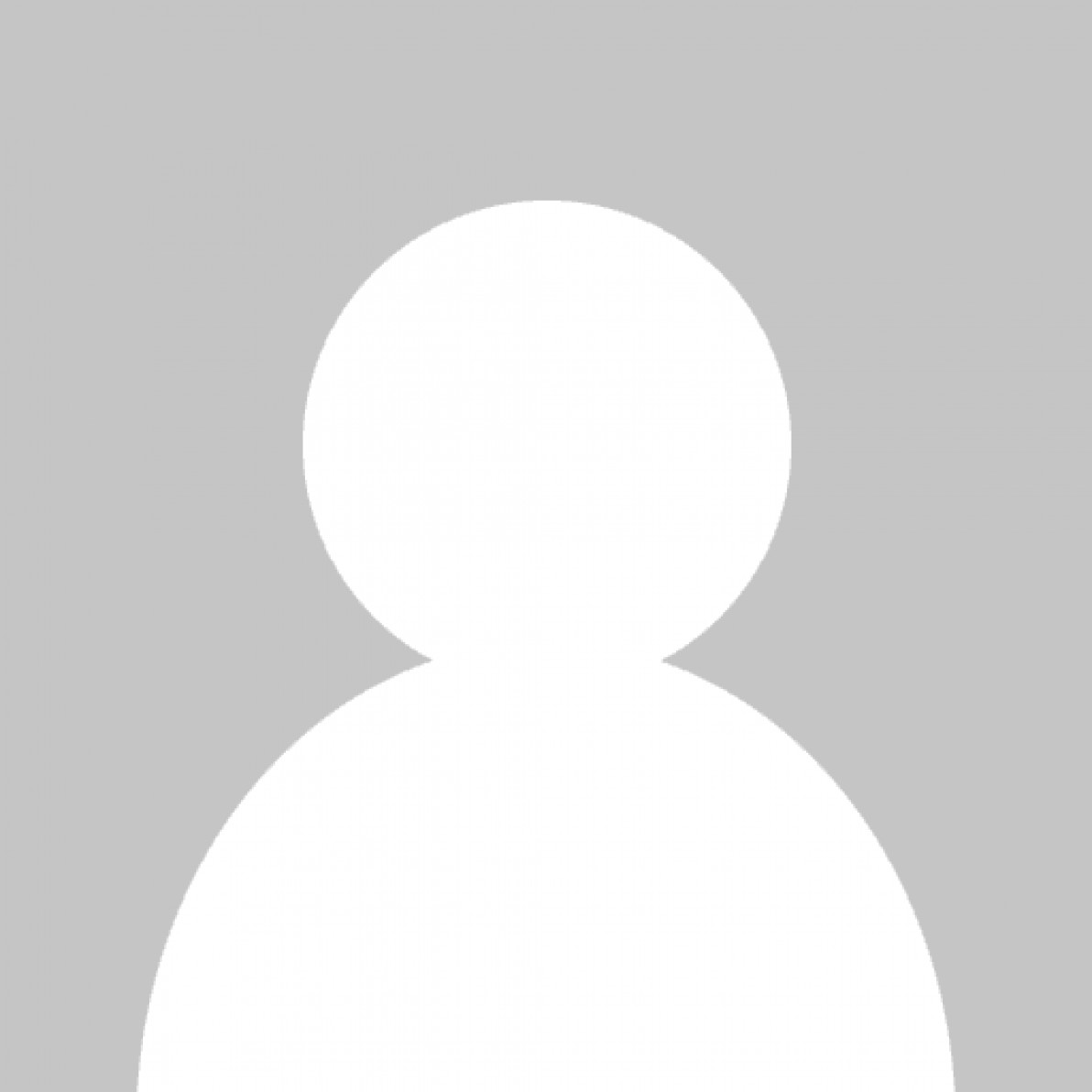 The FMO is pleased to support the #PassItOnLeicester campaign, which will run throughout September to mark Blood Cancer Awareness Month, will see every corner of the Leicester and Leicestershire community uniting to save lives.

The FMO along with 30 companies and community groups will team up with the Rik Basra Leukaemia Campaign to host donor recruitment drives and awareness events, one on each day of the month, to pass on the vital and lifesaving message that it’s easy to donate your stem cells.

Rik’s Story
In 2011, Rik Basra got some devastating news. The acute myeloid leukaemia he had beaten two years previously had returned. Chemotherapy had worked before, but not now, this time, he would need a bone marrow transplant.

There was even more bad news for Rik, a police inspector from Leicester. Since he was Asian, he only had a 40% chance of finding a match; this is because there simply aren’t enough Asian people on the Anthony Nolan register.

Anthony Nolan couldn’t find a donor for Rik in the UK. But after a worldwide search, we eventually found one in Germany.

Rik had his transplant on Christmas Eve 2011, and has now recovered.
Since then, he’s set up the Rik Basra Leukaemia Campaign to raise awareness about stem cell donation and recruit new donors to the Anthony Nolan register, year after year.
Pass It On Leicester is Rik’s most ambitious campaign yet.

A Leicester lifesaver
Jack Grieves signed up to the Anthony Nolan register in 2013 at the Rik Basra Leukaemia campaign event at Regent College, Leicester. Jack went on to donate in May this year and gave a complete stranger the chance of life.

Now he’s supporting the Pass It On campaign as a Leicester lifesaver.

‘I would like to thank for the Basra’s for bringing stem cell donation to my attention, and letting me know how easy it is. If it wasn’t for them, I wouldn’t be on the register and wouldn’t have had the unique opportunity to save a stranger’s life.’

‘It’s such an easy, pain-free process; it was just like giving blood. In fact, the worst bit was the boredom!’

‘I would encourage all the young people in Leicester to go down to one of the events and sign up. All you have to do is fill out a form and spit in a tube – it takes five minutes. And who knows? You could save a life like I did.’

24 Thursday 24th Sept10am to 5pm The University of Leicester

For more information on the Rik Basra Leukaemia Campaign:

Find out more about what being a Leicester lifesaver means at www.anthonynolan.org/register

Don’t forget to spread the word by using the hashtag #PassItOnLeicester
– See more at: http://www.anthonynolan.org/how-we-help/raising-awareness/pass-it-leicester#.dpuf