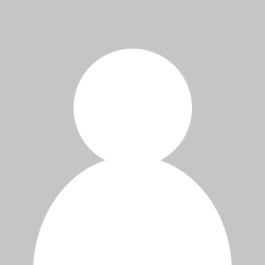 Representatives from the Federation of Muslim Organisations delivered the FMO’s ‘One Leicester’ peace flag to Downing Street earlier this afternoon together with an open letter to the Prime Minister.

Riyaz Laher, Suleman Nagdi MBE DL, Councillor Mohammed Dawood and Ismail Patel were in attendance together with Keith Vaz MP for Leicester East and Leicester’s Assistant Mayor Manjula Sood who represented our City Mayor Sir Peter Soulsby and who was also carrying a letter of support from the Mayor, which together with the peace flag was presented to the Prime Minister at 10 Downing Street at 12 noon today.