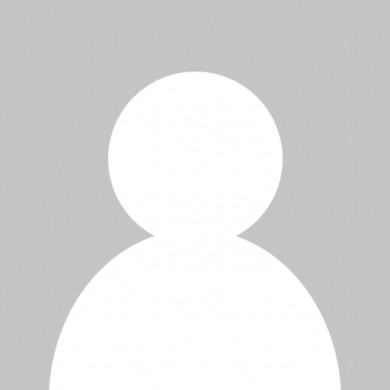 The Federation of Muslim Organisations (FMO) is saddened and appalled by the tragic events in Gaza which have seen almost 80 Palestinians dead and counting as a result of the brutal and disproportionate Israeli assault on Gaza.

Over 500 people have also been injured and amongst the dead have been Palestinian women and children with eight members of the same family – including five children – killed in an air strike on two homes in Khan Younis, south of Gaza. Israel has stated that its inhumane and merciless assault is in response to Palestinian aggression however, as of yet there have been no Israeli casualties.

The people of Gaza have long suffered from the vice-like siege which Israel has imposed on it with restrictions on freedom of goods and movement in and out of Gaza turning it into what David Cameron has previously described as a ‘prison camp’.

In this blessed month of Ramadan our thoughts are with our Palestinian brothers and sisters, who in the face of merciless Israeli attacks, continue to show their patience, resilience and resolve.