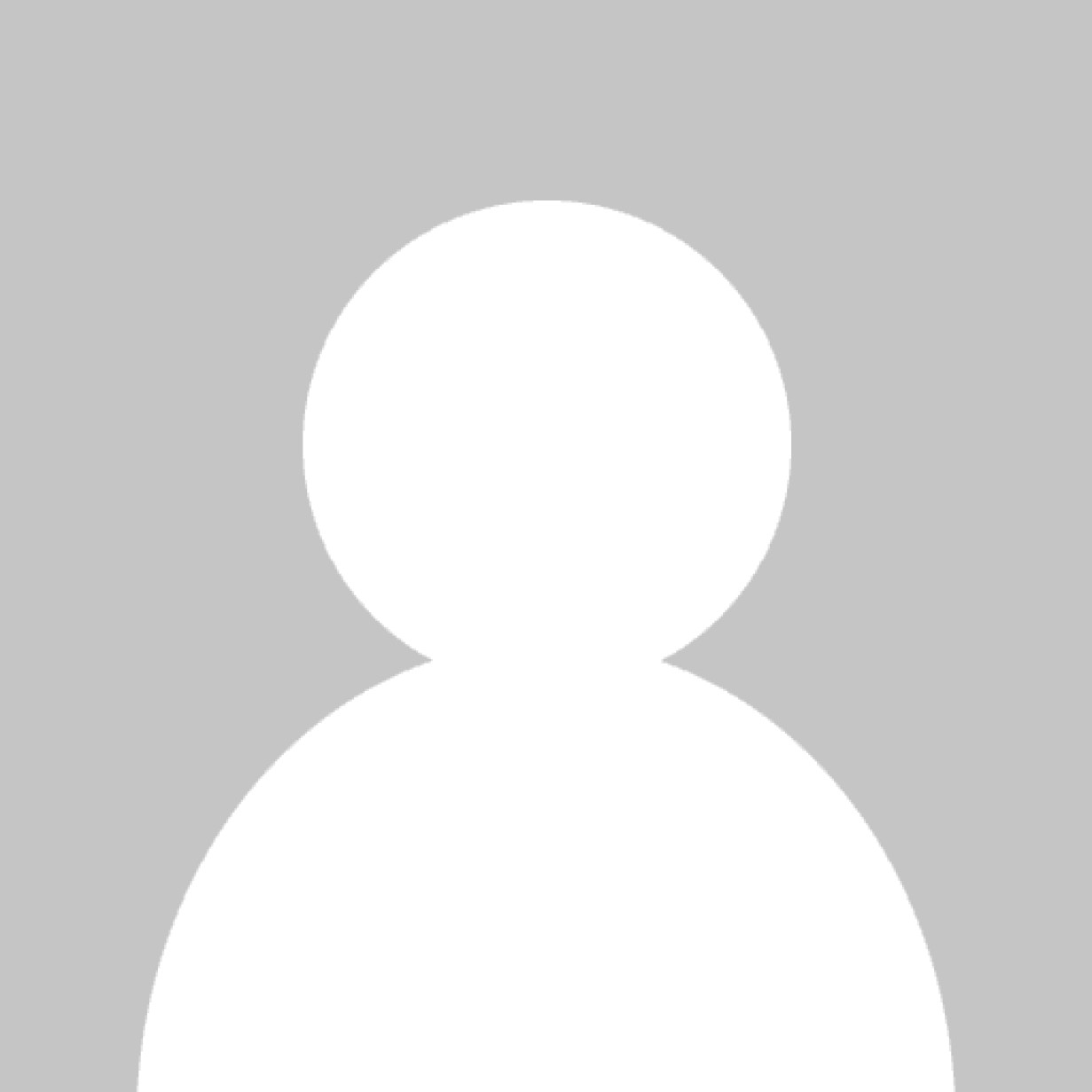 “Hundreds of mourners turned up as a young couple who were killed in a road crash just months before their wedding day were buried today.

Community leaders have expressed their sorrow after Shahbaz Bhim, 23, and Sana Sutaria, 24, died when their car was involved in a collision with a van last Thursday night.

Police have launched an investigation to determine the cause of the crash, which is said to have happened in atrocious weather conditions, on the A46 in Nottinghamshire.

Suleman Nagdi, chairman of the Muslim Burial Council of Leicestershire said the couple were laid to rest at Saffron Hill Cemetery in Leicester this morning.

“Social media is full of very complementary accounts of their generosity and so this is considerable loss to all.
“I am grateful to all the statutory agencies and the emergency services who assisted following the tragic accident.

“Our hearts go out to the parents of both individuals at this sad time”.
Miss Sutaria, whose family lives in the Green Lane Road area of Leicester, had trained to become a teacher.

Mr Bhim, a former Regent College and Leicester College student, whose family lives in the Gwendolen Road area of Leicester, hoped to become an entrepreneur and appeared on the BBC show Dragons’ Den last year.

He was working at Haart estate agents, in Granby Street, in the city centre.

The couple were due to marry early next year.

Friends placed hundreds of tributes on social media as they tried to come to terms with their grief.

The collision happened at 10.35pm on the southbound carriageway, south of the A606 island, police said. The couple, who were travelling in a BMW, were killed and the van driver was taken to Nottingham’s Queen’s Medical Centre.”