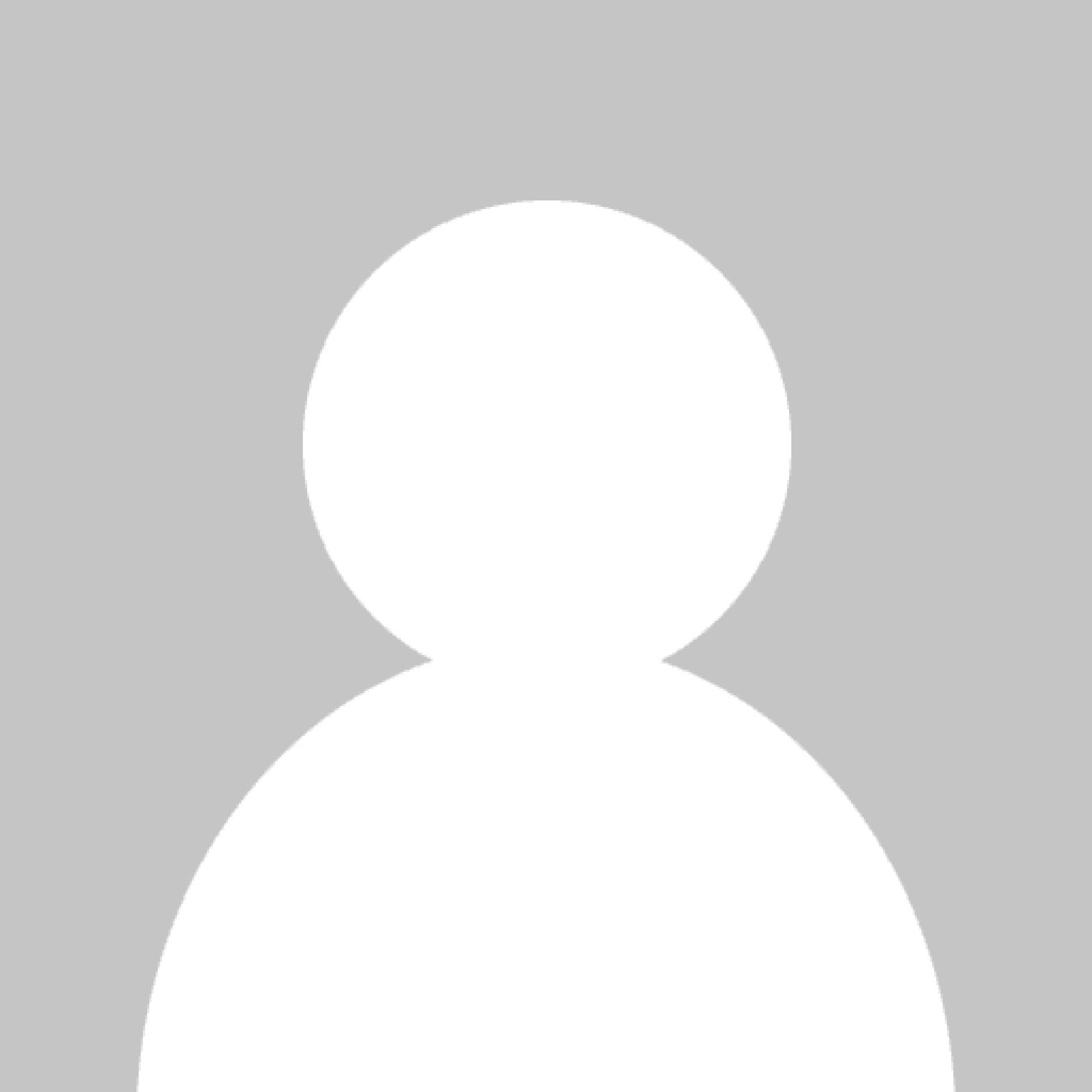 Kicking off on Sunday 11th November, the week will aim to spread a message of cooperation and understanding amongst communities.

Interfaith Week UK promotes good interfaith relations at all levels. Events will be held throughout the UK; aimed at increasing awareness of different faith groups and improving relations between people of religious and non-religious beliefs.

The week puts a specific emphasis on celebrating the contribution of faith groups to their neighbourhoods and to wider society. In this way, the week works to bust stereotypes, correct misconceptions and build bridges between religious and cultural identities.

Sound good? Then why not get involved in Leicester?

This year sees Leicester again host a number of community events, here is one that really caught our eye:

If you fancy something a bit active, you can sign up to attend Leicester City Council’s Free Guided Group Walk on Saturday, 17th November. The walk will be a celebration of the diversity of faith communities in Leicester, covering around two miles, it takes in five places of worship from the city’s Christian, Hindu and Sikh faiths: the ISKCON Centre, Great Unitarian Chapel, Guru Nanak Gurdwara, St Mary de Castro Church and Shree Jalaram Prathana Mandal.

Interfaith Week always begins on remembrance Sunday; and this year’s inauguration will be even more poignant than usual, as Britain commemorates one hundred years since the end of WW1.

The overlap between the events is fitting. Looking back 100 years, we see a patchwork of nationalities, ethnicities, faiths and languages, united in a global fight for freedom; looking forward, we see a diverse, open and multi-faith Britain, built on the back of these historical bonds.

Let’s honour this shared past through civic activism. Let’s pledge to be curious, to learn more about one another and to reduce conflict in the future. Let’s get involved with the grassroots efforts of Interfaith Week UK.