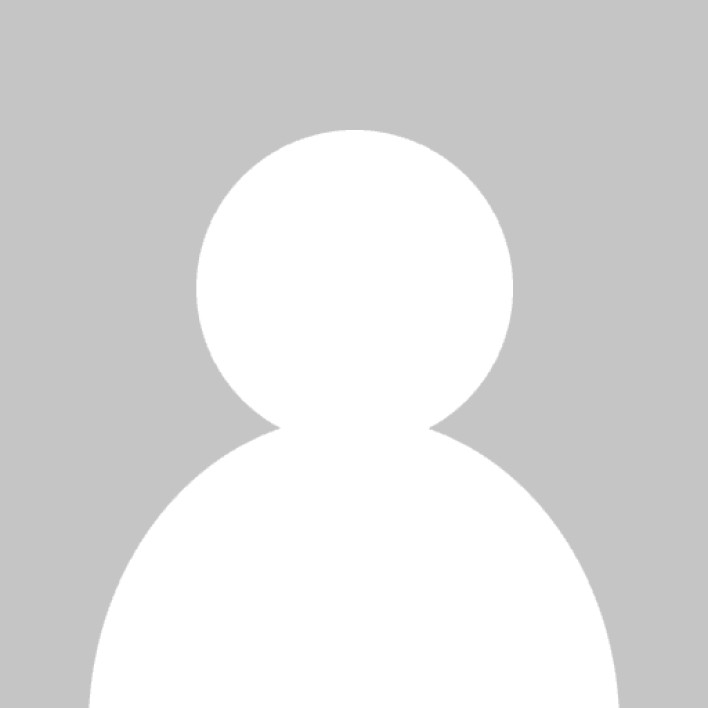 (Courtesy of The Sun)

“YOUNG Brits from all walks of life spoke as one yesterday to back our call for a stand against Islamic State.

Muslims branded the murderous fanatics “inhumane” and accused them of betraying true Islam.

Their plea to be heard, after seeing kids as young as 15 brainwashed by IS, was echoed by horrified non-Muslims.

Raisa Sameja, 19, of Leicester, spoke for millions in her faith as she said: “IS is not a state and it’s not Islamic.

“I’m British and Muslim and very proud of being both.

“Everyone in Britain needs to stand together to reject IS and extremism. If we come together from all races and backgrounds we can stop it.” Luman Ali, 29, accused IS of distorting Islam.

The PhD student, 29, also of Leicester, said: “Nothing in our religion says, ‘Kill women, kids and minorities and force people from their homes’.

“What IS are doing is despicable. I’m disappointed and frustrated at how they have hijacked my religion.

“However, regardless of religion or race, we need to stand up as a nation against them. They can be overcome.”

He urged fellow Muslims not to join the exodus that saw Bristol girl Yusra Hussien, 15, also lured into heading to Syria last week.

Student Ahmed said: “You won’t be fighting a holy war and it’s not the best way to die. They’re fooling you.” Adnan Ali, 17, also of Bradford, added: “Being Muslim isn’t about terrorism or murder.”

As well as The Sun’s campaign, Zahra Choudhry, 17, of Hounslow, West London, backs the #MakingAStand crusade that urges Muslim women to fight extremism.

The student blasted: “IS are disgusting and inhumane. They’re radicalising young people to an ideology that’s wrong and isn’t Islam.

“It’s disheartening to know my faith is being betrayed by them.

“Our faith says we should respect the land we live in. This is an amazing country where our rights are preserved. People going to jihad are having their identities as British Muslims taken from them.”

Others voiced revulsion at IS savagery that has seen them behead hostages, including Alan Henning, 47, and David Haines, 44.

Nurse Amy Brants, 27, of Salford, Gtr Manchester, said: “Alan Henn-ing went there for aid work and to help people, yet they killed him. They couldn’t care less.

“IS are awful. We need to show we’re united against them.” Student Bethan Roberts, 20, of Rhyl, North Wales, said: “IS are barbaric. How can they get away with this?

“I feel sorry for Muslims trying to disassociate themselves from terrorism as people tar them with the same brush, which is sad.”

And Manchester shop worker Robynne Simmons, 22, added: “It’s terrible what happened to the hostages and I feel for their families.

“IS have no souls. Who would support them except extremist nutters? It’s important to stand against what they represent.”