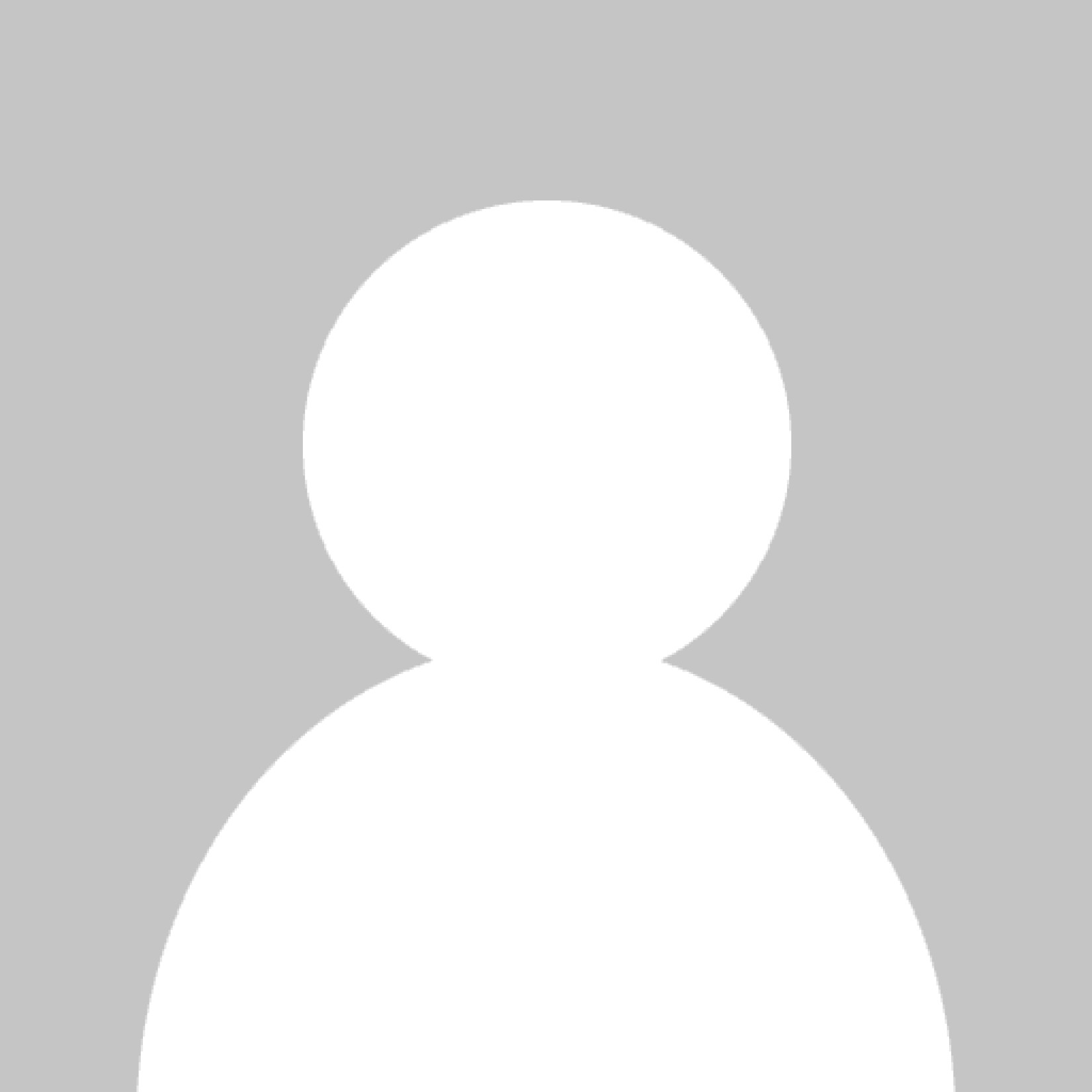 On the surface, some conspiracy theories seem like fun. There is a plethora of questions about major historical events bubbling away online, from whether the moon landings were faked to whether aliens are communicating with us via crop circles, to if we are ruled by a race of lizard people.

The vast majority are, of course, nonsense.

It’s good to think critically about what we are presented with online. In this age of ‘fake news’ it’s important to double check and verify information before we share, like or believe. We should be encouraging our children to investigate further when faced with sensationalist news or information. It can only be a good thing to instill a critical eye and a sense of wanting to examine more deeply what we are privy to.

Conspiracy theories have spawned many successful TV shows and films – probably the most famous being The X Files, which ran with the strapline, ‘The Truth is Out There’. The truth, unfortunately, is usually far more tedious than the dramatised versions. But we can appreciate the attraction of wanting to believe.

However, conspiracy theories can be damaging to mental health. Research shows that they can undermine people’s confidence in established positions on topics such as climate change and vaccination.

They can lead people away from rational thinking and cause people to adopt a victim mentality, blaming forces outside their control for the ills in their own lives. This can result in apathy or inaction where it cannot be afforded.

Studies show that people who become overly interested – perhaps obsessed – with conspiracy theories exhibit decreased social engagement because they leave people feeling powerless. This leads to isolation, the deepening of grievances and the forfeiting responsibility.

As a recent report stated, people who delve too deeply into conspiracy theories, ‘tended to report lower levels of physical and psychological wellbeing; and to see themselves as socially inferior, both in comparison to their local community and to the nation as a whole. Their social networks were weaker (they often felt, for example, that they couldn’t rely on friends and family in times of trouble) and they found it harder to maintain secure relationships.’

This can have a seriously detrimental effect on how we see the world. Our world. Our community. Ourselves.

The recent terror attacks in London and Manchester attempted to sow division among our communities. The misguided attackers wanted to breed suspicion and hate. Thankfully, they are failing to succeed.

But there is a real chance of a correlation between people who believe in conspiracy theories and being vulnerable to radicalisation. The concept that the establishment is against us, that our fate is out of our control, that there is real reason to be suspicious of each other feeds directly into the twisted message that terror groups like Daesh are trying to peddle.