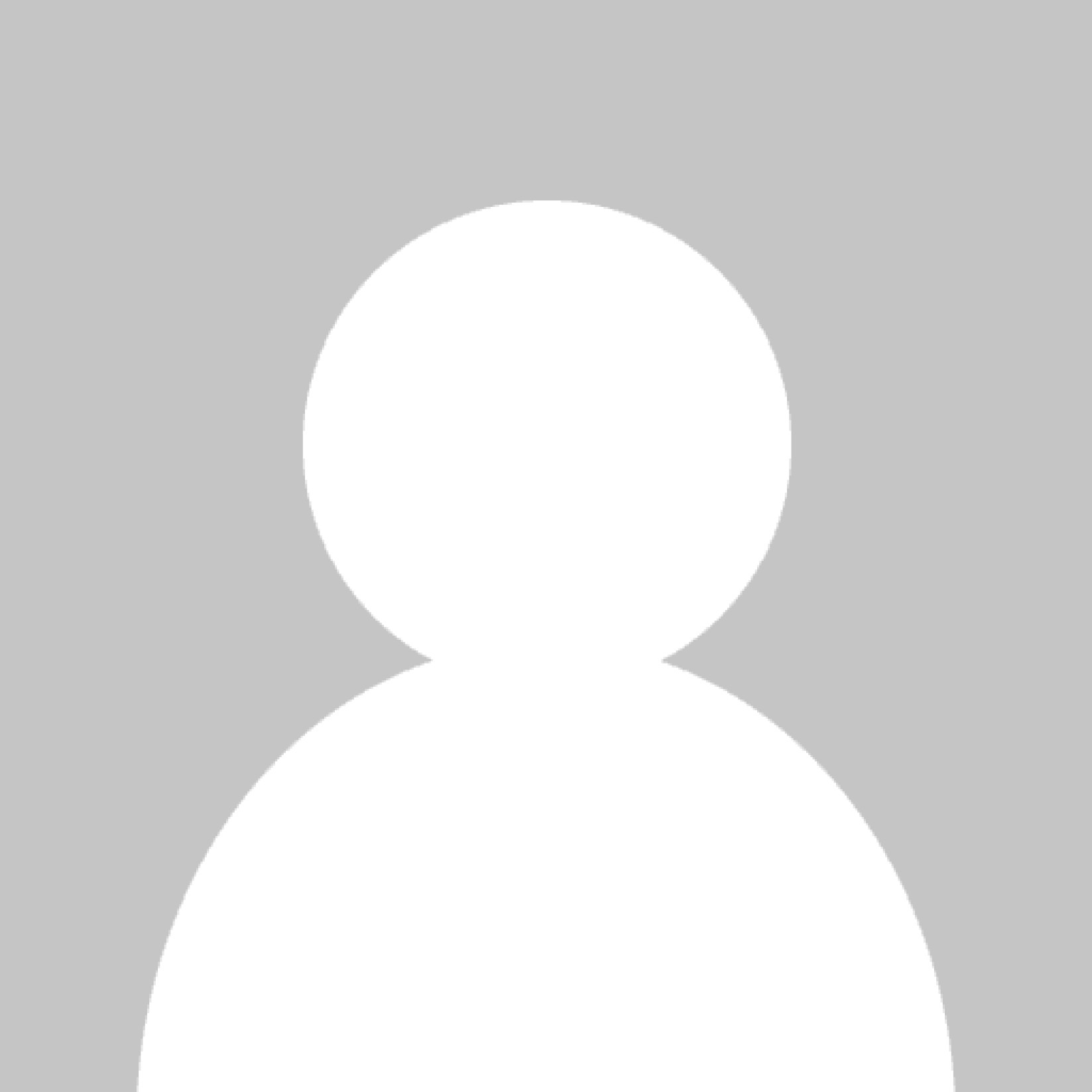 Tuesday 18 July marks Nelson Mandela International Day. It’s held every year on Mandela’s birthday to remember the incredible achievements of a man who changed not only South Africa, but the world.

Mandela’s legacy is strong and his message is clear. The Day remembers Nelson Mandela’s values and his dedication to the service of humanity, in the fields of conflict resolution, race relations, the promotion and protection of human rights, reconciliation, gender equality and the rights of children and other vulnerable groups, as well as the fight against poverty and the promotion of social justice. It acknowledges his contribution to the struggle for democracy internationally and the promotion of a culture of peace throughout the world.

It was created in 2009 by the UN, and asks individuals around the world to mark the Day by making a difference in their communities. Everyone has the ability and the responsibility to change the world for the better, and Mandela Day is an occasion for everyone to take action and inspire change.

Despite the racism and adversity he faced, Mandela overcame this and brought people together, looking past differences to show that we’re all human, valuable and can live together in peace.

His message is as important and relevant today as it ever was, especially in Britain in the wake of a number of terror attacks that aimed to sow division and hate among our communities.

It gives me immense pride to remember how my family in South Africa worked with Nelson Mandela and knew him personally.

So before entering the Orange Free State, my uncle switched driving duties with Nelson Mandela so that it appeared as if Nelson Mandela was my uncle’s chauffeur. Such a story highlights the harsh reality that was the Apartheid regime, and what an incredible man Nelson Mandela was. It was a small act which made an important point.

In Leicester, we should be proud of our tradition of honouring heroes such as Nelson Mandela. Throughout our diverse, multicultural and multi-faith city, we mark Nelson Mandela International Day to not only remember him, but how his life and his values still permeate through our streets.

The humility, dignity, patience, determination and vision that Nelson Mandela showed as he fought tirelessly against the evil that was Apartheid must never be forgotten. Let us never forget his many teachings including the importance of letting bygones be bygones and the need to embrace reconciliation.

Nelson Mandela’s name will echo on in history and serve as a reference point for all those around the world fighting for justice both presently and in the future.

Our city, and indeed the UK as a whole, is stronger together, in our diversity and our common values of tolerance and respect for one another irrespective of faith or ethnicity.