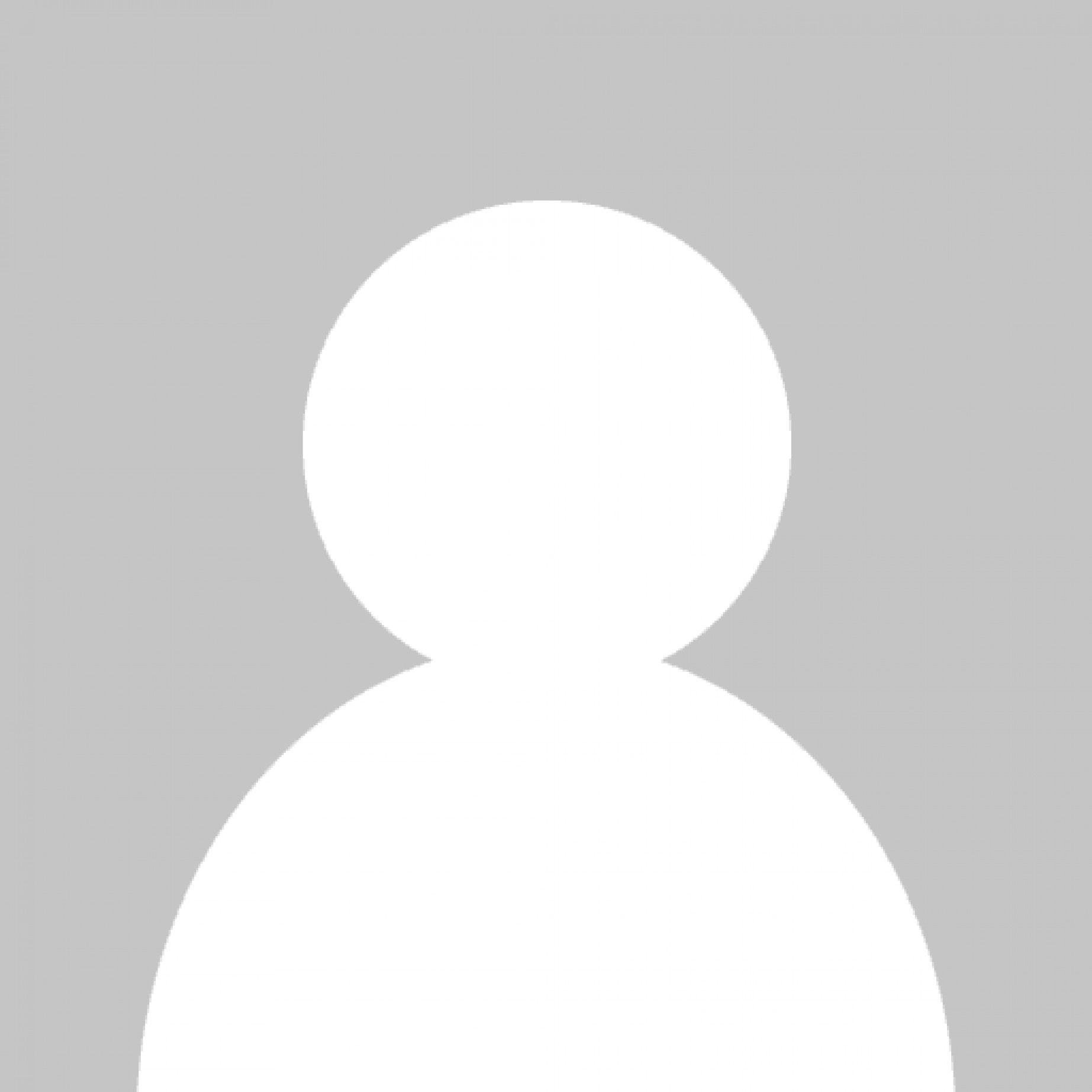 When I hear about the brave actions of our emergency services, I am always consumed by an immense sense of pride and respect. Last Thursday was no different when I read that eight people who were, in one way or another, involved in the response to last year’s London Bridge terror attack had been honoured and recognised for their “outstanding bravery”. Three police officers and five members of the public were added to the coveted Civilian Gallantry List, with three of the honours awarded posthumously.

This tremendous courage was demonstrated Wayne Marques, an officer with the British Transport Police, who, upon arriving on the scene immediately stood up to the terrorists armed only with his police baton. Officer Marques knew that he had a job to do; at that moment it was to protect the public at all costs.

He told the Press Association about the moment he charged at the attackers, in a fight which left him temporarily blinded in one eye and with several major knife wounds. “I was swinging at him with everything I had as hard as I could,” he said. “Straight through his head, trying to go for a knockout blow”.

Although Marques heard the terrorist “yelp in pain” he was severely injured during the fight. “He’d hit me so hard that my right eye went lights out straight away; I just went blind,” Marques recalls. Does true altruism exist? Well, in my opinion this is a tangible example of it. Marques, a humble man by all accounts, said it was a great honour to receive the award, “For every evil that was done there are some fantastic stories of bravery and courage” and added that he was thinking most about the people who lost their lives on that fateful day in central London.

Let’s make no mistake here: This man is a true British hero, as are the rest of the people who were awarded last Thursday, but it’s easy to forget those who work in our emergency services and how important they are to our country. Their tireless work is vital to the fabric of our society: they’re there for us if we have car accident, get stuck in a fire or become the victim of crime (among many other incidents) and we have so much to be grateful for.

Last month, I wrote a blog about inequality in British institutions and to let you know about the work I do with Open Society Foundations which aims to bridge the gap between the police force and the BAME community in our area. I will continue my work to encourage you, members of the BAME community, to join our emergency services and become one of our community’s heroes. To be respected and admired and appreciated. To get up every morning and know that you’re making a real difference to people’s lives every single day.