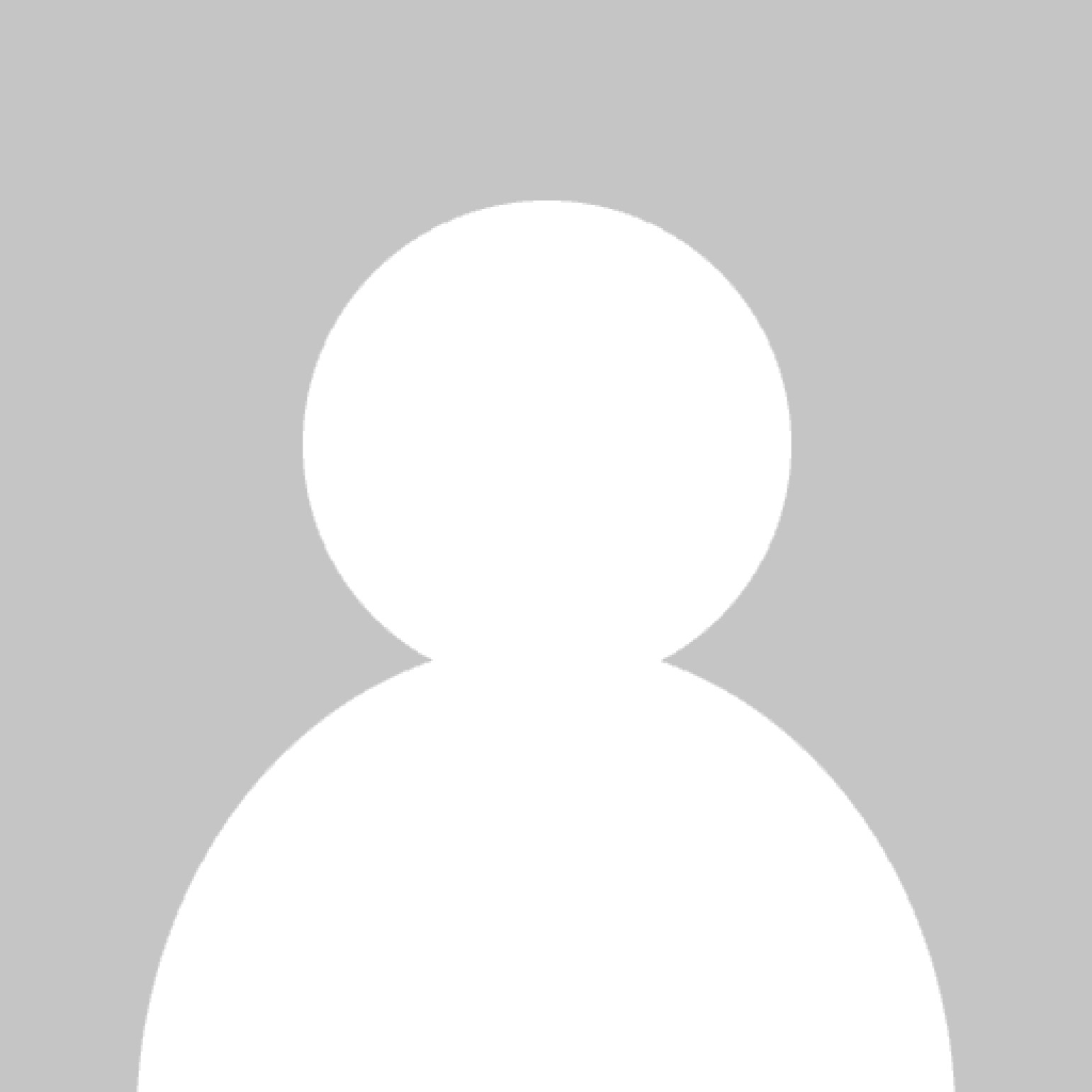 Today, on Holocaust Memorial Day, we mark one of the darkest chapters in human history.

We should take the time to reflect on the genocide that saw six million people murdered under Nazi persecution during World War II. The victims included Jews, Roma Gypsies, homosexuals, and physically or mentally incapacitated people.

But our reflection doesn’t stop there. We also remember the more recent genocides in Cambodia, Rwanda, Bosnia and Darfur.

The theme of this year’s Holocaust Memorial Day is ‘How can life go on after genocide?’

It focuses not only on those murdered in genocide, but also those who survived. The aftermath of genocide can lead to struggles with trauma, displacement and reconciliation.

Last night, on the eve on Memorial Day, genocide survivors gathered at a special commemoration in London. More than 200 survivors joined religious leaders, dignitaries and 1,000 guests for the event, where candles were lit as the chief rabbi, Ephraim Mirvis, was joined by the archbishop of Canterbury, Justin Welby.

People from all faiths came together to reflect on the horrors of war, continuing anti-semitism and the increase in anti-Muslim sentiment in the UK.

More than 6,000 events, organised through the Holocaust Memorial Day Trust, are planned across the UK on Friday, including exhibitions, services and readings in libraries, schools, prisons and community centres.

It is a powerful reminder that we must remain vigilant and determined in challenging anti-semitism, racism and bigotry wherever we see it in today’s world.

Genocide is not resigned to the history books. Discrimination has not ended – in fact hate crimes have increased in the last six months. In the UK, we are thankfully not at risk of genocide. But around the world, war, conflict and bloodshed is still a reality.

Today is a day to stand united with our brothers and sisters around the world to remember those tragically lost, those suffering and to do all that we can to prevent genocide in the future.