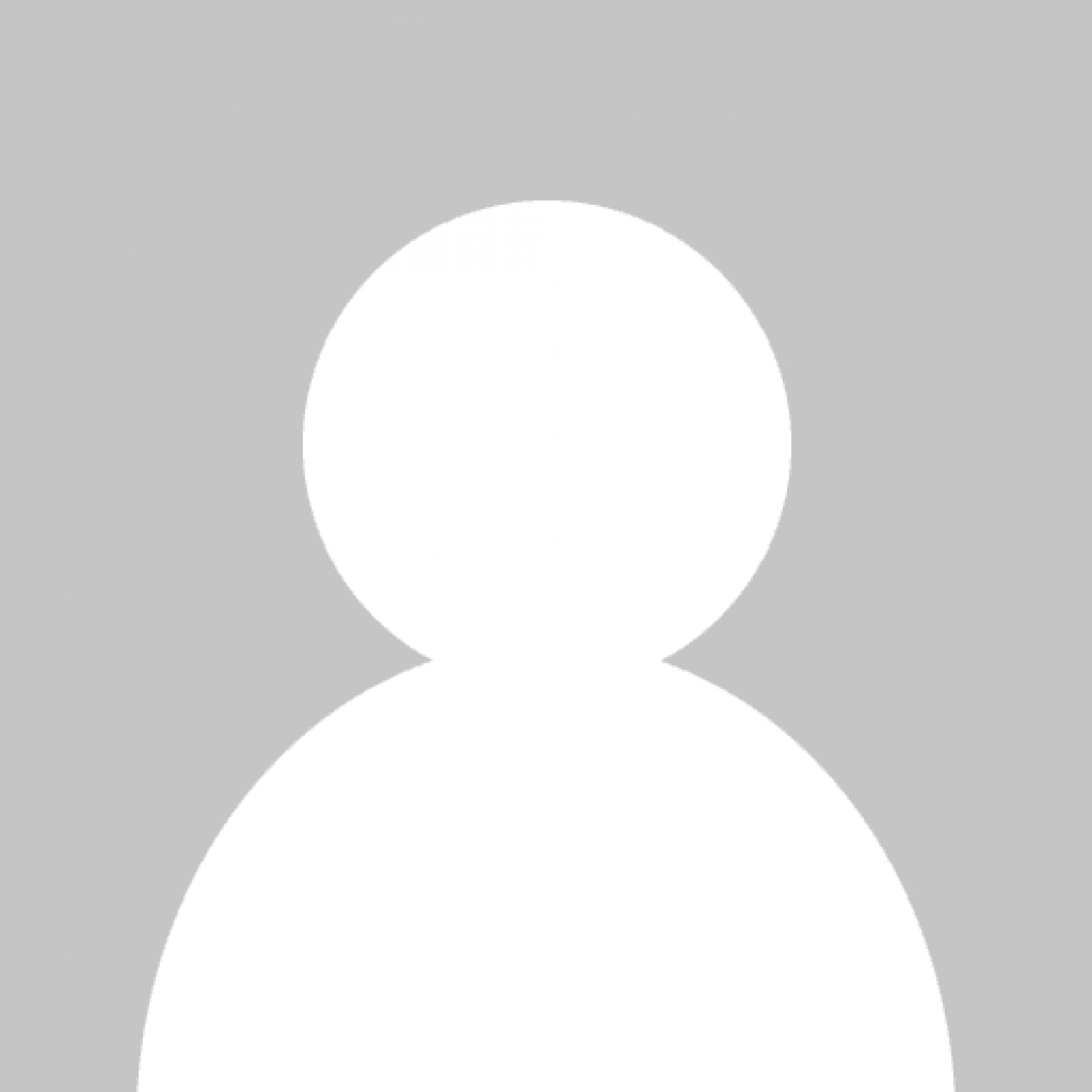 Visiting the Nazi concentration camps of Auschwitz-Birkenau in Poland is a distressing, humbling and moving experience. I travelled there in 2012 with a group of young people from the West Midlands as part of the Holocaust Educational Trust’s Lessons from Auschwitz project. Nothing could prepare us for what we saw. It still haunts me to this day.

Today, the feelings and memories are amplified as the world observes Yom HaShoah or Holocaust Remembrance Day.

From sunset on Wednesday 11 April until nightfall on Thursday 12 April, our Jewish cousins around the world will observe Yom HaShoah. It is a time to remember the six million Jews who were killed by the Nazis in WWII.

But, of course, this is not solely a Jewish day of remembrance. We are all human; we all recoil in horror at the evil man can unleash on his fellow man. The Holocaust affects us all. It is a stain on our collective history, irrespective of faith or no faith, ethnicity or background.

As soon as I stepped inside Auschwitz I suffered a great sense of hopelessness and despair. Everything in Auschwitz, from the barracks, the chimneys, the crematorium and the apparatus used to exterminate people, were a stark reminder of the depth of hatred that can infiltrate the human psyche.

The experience galvanized my resolve to play as great a part as I can in all social movements which oppose such harrowing divisions between people. Reminders like these are necessary for us to recognise the value of our common humanity over and above our differences. It is a frightening warning of what can happen in the world when we no longer see each other as human beings.

In the last year in the UK, we have seen the immensely positive impact of uniting, of standing shoulder-to-shoulder regardless of faith. This was especially true in the wake of the terror attacks in London and Manchester.

As British citizens, it is our duty to respect people of other faiths. To treat others as you would want to be treated. This is a value shared in Christianity, Judaism, Islam and other religions.

Today, I will remember the millions of Jews who perished in The Holocaust. I will reflect on the evil that has arisen from other genocides over time such as in Armenia, Cambodia, Rwanda, Bosnia, Darfur. I will also strive to highlight our common humanity and the joy and positivity that comes from interfaith understanding, dialogue and respect.