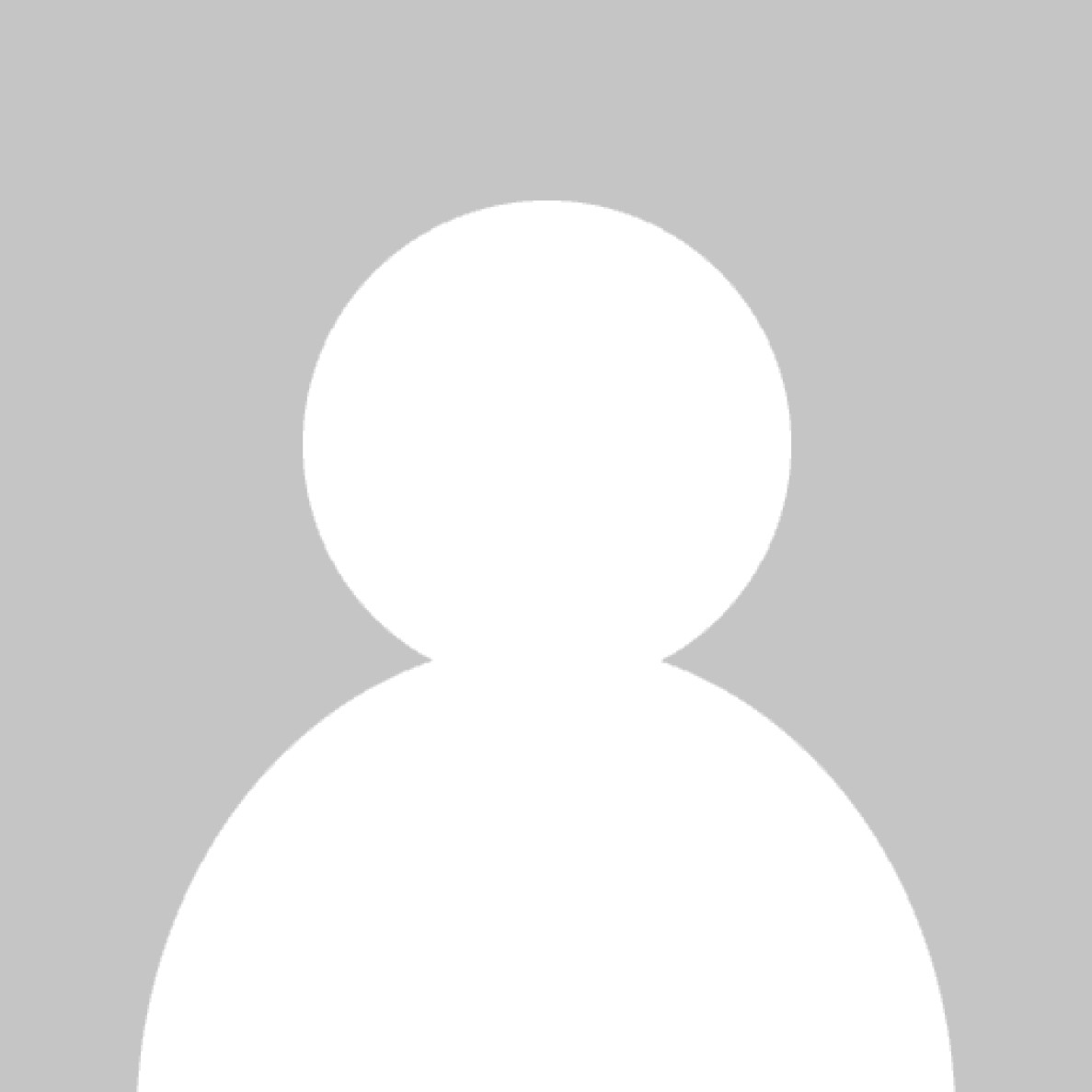 Suleman has strong family links to India’s Independence, his family member Solly Nagdee was with Mohandas Karamchand Gandhi (Mahatma Gandhi) in South Africa and returned to Delhi with Mahatma Gandhi.

Suleman draws strength from the examples of his beloved family members who were themselves involved with historic peaceful causes.