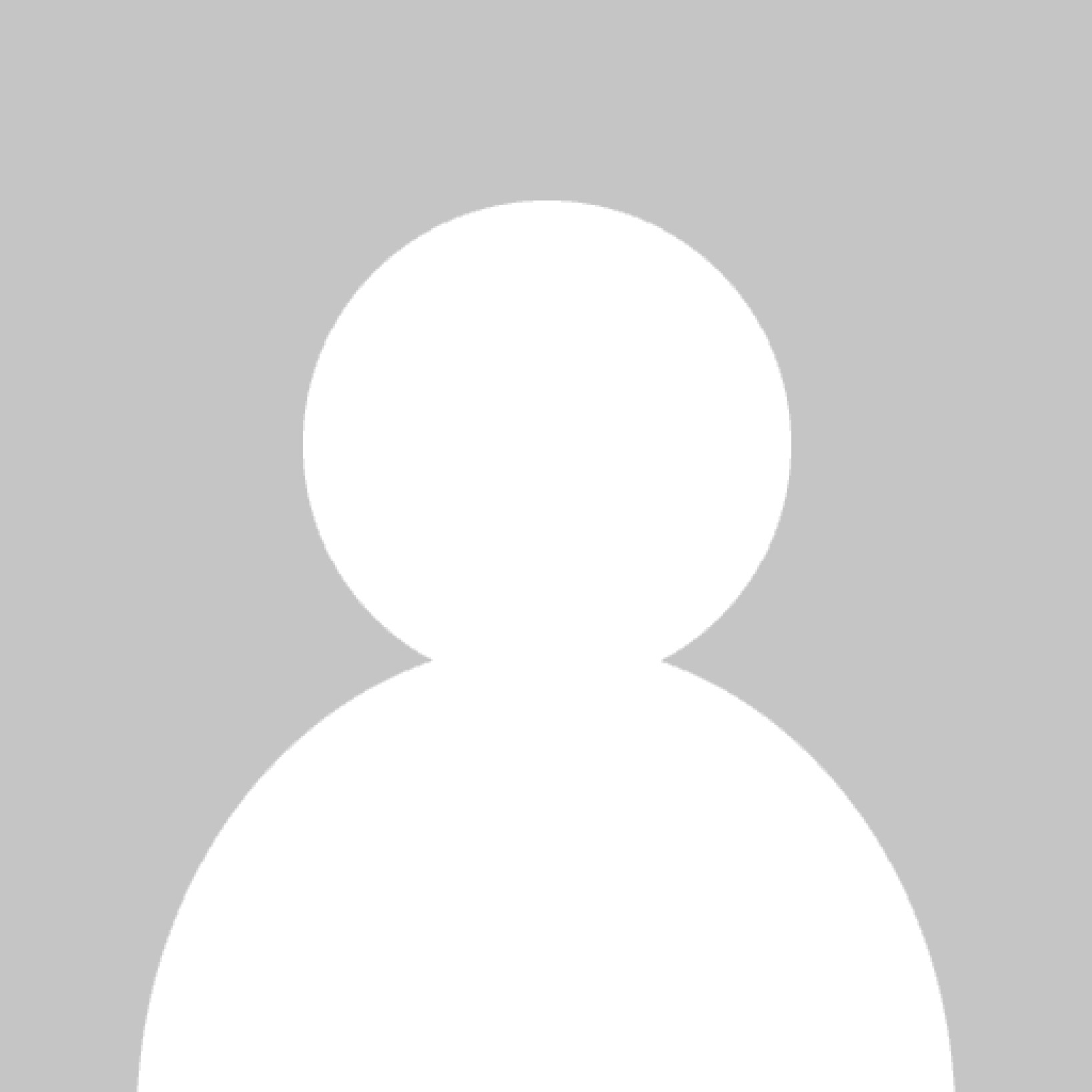 The Ummah is a wonderful thing. It is a shared faith community that connects Muslims across the world in a sense of unity, of solidarity, of feeling as one in Islam. There are, according to estimates, around 1.8 billion Muslims in the world, which amounts to 24% of the global population. The feeling of being a part of this huge mass of people who share the same faith is overwhelming.

It is often felt most prominently during the Holy Month of Ramadan, where around one quarter of the world population shares in four weeks of fasting, reflection and consideration for those less fortunate than ourselves. The sense of peace and calm is palpable as almost two billion people become closer to Allah and the teachings of the Quran.

However, the Ummah is not one global cultural or ethnic community. Indeed, there is no such thing as a ‘Muslim Community’ nor a ‘British Muslim Community’. It’s a phrase that often appears in newspapers, but it’s a lazy way to describe the countless colours, ages, locations, experiences, denominations, lifestyles – the list goes on – of Muslims in Britain. We are a community of communities.

We are all different people, from different cultures and different locations. The life experience of a Muslim in Somalia is most probably markedly different to the experiences of an Australian Muslim. The same applies to Indian Muslims in London and a White British Muslim convert/revert in Birmingham.

Although we are all bound under the Ummah there is no ‘one size fits all’.

To bunch all British Muslims into one category is a generalisation that runs the risk of breeding all manner of ills, stereotyping us, establishing the idea that we are one multitude of people, making it easier to tarnish us all with the same brush.

It can be, frankly, offensive.

After the horrific attacks in London and Manchester over recent months, it’s vital that we realise that our common enemy is violent extremism. Muslims stand together with people of all other faiths and none to condemn terror and murder. It is not part of our religion, it has no place in British society – which us British Muslims are very much a part of.

The misconception that there is one ‘British Muslim Community’ leads to some people searching for response from perceived leaders of this ‘one community’ when there is a terror attack. Some even expect an apology. For the vast majority of Muslims, the twisted ideology of Daesh – and indeed violence itself – is so far removed from the faith we recognise that the idea that we should apologise for the actions of some violent thugs seems, frankly, ridiculous. As has been said before, it’s like asking all white people in the UK to apologise for the actions of the one man who rammed his van into Muslims near the Finsbury Park Mosque in June. It makes no sense whatsoever.

It’s important that we recognise that Muslims are individuals, varying from one another, simply sharing a faith. We are many communities often filtering down to, for example, our family unit, our friends, our self, or which Masjid (Mosque) we attend.

As elected volunteers, at the Federation of Muslim Organisations, we work exhaustively on a whole range of projects covering such areas as education, housing, youth and social welfare in order to meet the needs of the Muslims in not only our local area of Leicestershire but throughout the UK and parts of Europe. For 32 years we have had a long and positive working relationship with many private, public and voluntary sector organisations.

This has given us a unique insight into our diverse and multicultural Muslim communities, highlighting that we cannot be subsumed into one large community and that our needs differ. It is this understanding that makes our work effective. It is recognition of this fact that can help ensure the needs of every Muslim in Britain are met by organisations around the country.

That’s why we’re working for a common vision for British Islam, acknowledging the diversity of Muslims in Britain and helping create a shared, positive outlook for the future. United in our differences and strong in our shared faith.